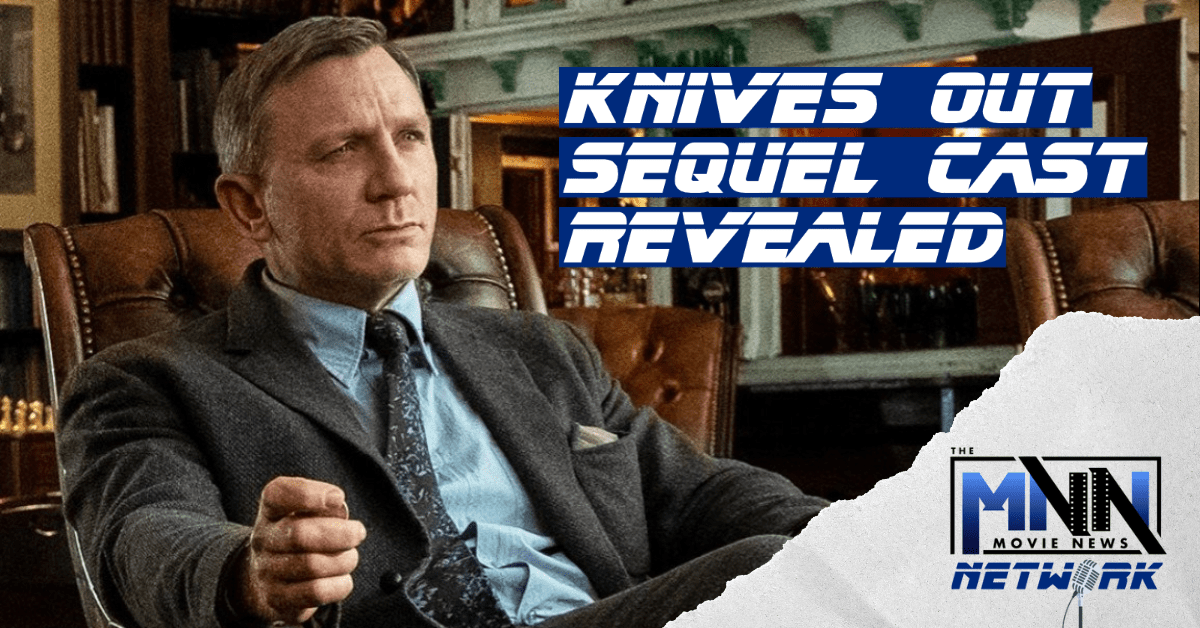 On this episode of The Movie News Network, we discuss the epic cast for Knives Out 2, trailers for Eternals and The Green Knight, and much, much more!

Writers for the site Darby, Alex, and David assemble for this episode of the podcast. Take a listen below, or look for the show on Apple Podcasts, Spotify, or wherever you get your podcasts!

Timothée Chalamet Will Be the Next Willy Wonka

‘Eternals’ Teaser Reveals A Hidden History Of The Marvel Universe

‘The Green Knight’ Resurrects with a New Trailer

David: Rangers of the New Republic stuck in limbo