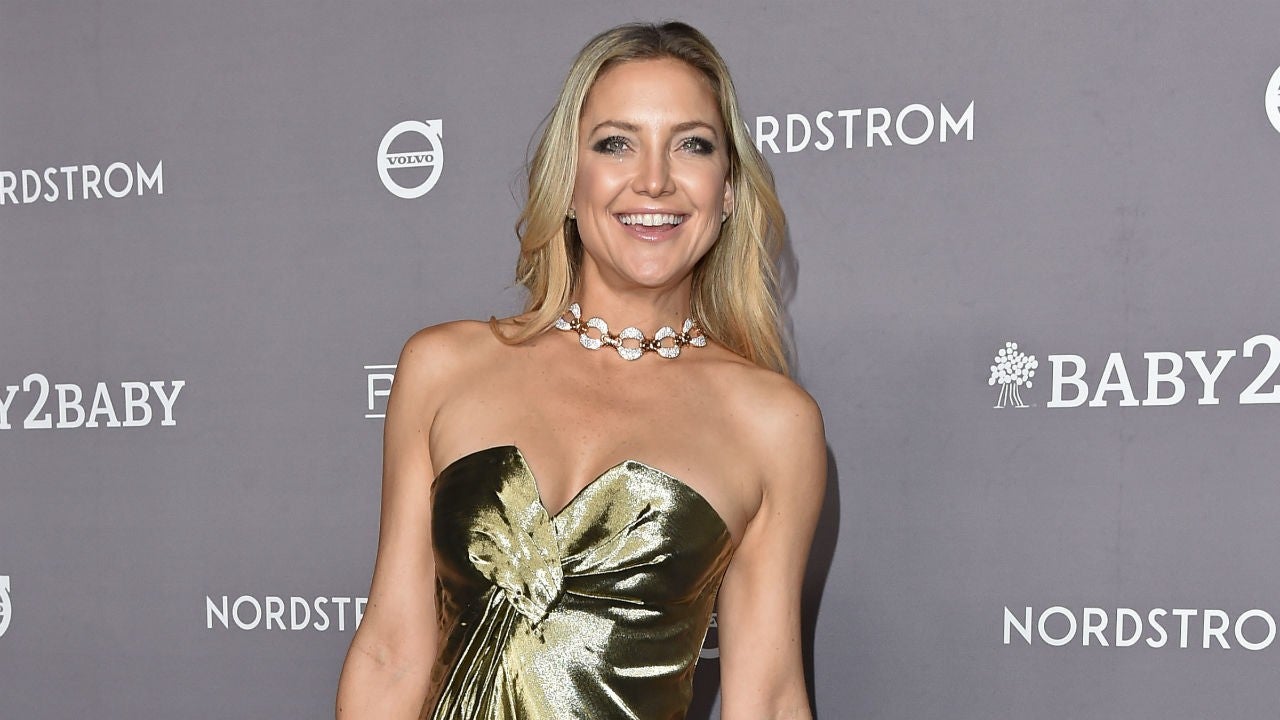 Yet another day in which Knives Out 2 adds another actor nobody would have guessed.

It all started last week with Dave Bautista, someone that probably wouldn’t have been in anybody’s “100 actors most likely to appear in Knives Out 2” list. And then more and more names started coming out so that now we have one of the wildest lists of actors we could have expected. The latest addition is of course Kate Hudson, who The Hollywood Reporter announced yesterday would be joining the list.

With this, Hudson will be working with acting partners Dave Bautista, Edward Norton, Janelle Monáe, Kathryn Hahn, and Leslie Odom Jr., as well as Daniel Craig, who will be reprising his role as Benoit Blanc. Rian Johnson is back as writer, director, and producer, alongside his partner Ram Bergman. Netflix will be distributing the movie, as well as its sequel, in one of the richest deals in streaming history.

Kate Hudson has been popping up here and there for the past number of years, with a small role in Glee or a secondary character in Deepwater Horizon, but perhaps her most recognizable role is still Penny Lane in Cameron Crowe’s Almost Famous, which granted her an Academy Award nomination. If she can display as much acting range as she did twenty years ago when that movie came out, we are in for a treat. Of course, we still don’t know how big of a role she will have, as no plot details have come out.

Knives Out 2 will start shooting by the end of June in Greece, so a 2022 release date is very likely. When the deal between Netflix and Rian Johnson was reported a couple of months ago, it was said that Johnson had already written both sequels, so it will be interesting to see when the third one starts shooting. Since they will have different casts (this hasn’t been confirmed, but it’s a reasonable assumption), it doesn’t seem likely they will be shooting back-to-back, but you never know.

We will keep you posted as more actors continue to be added to the movie.