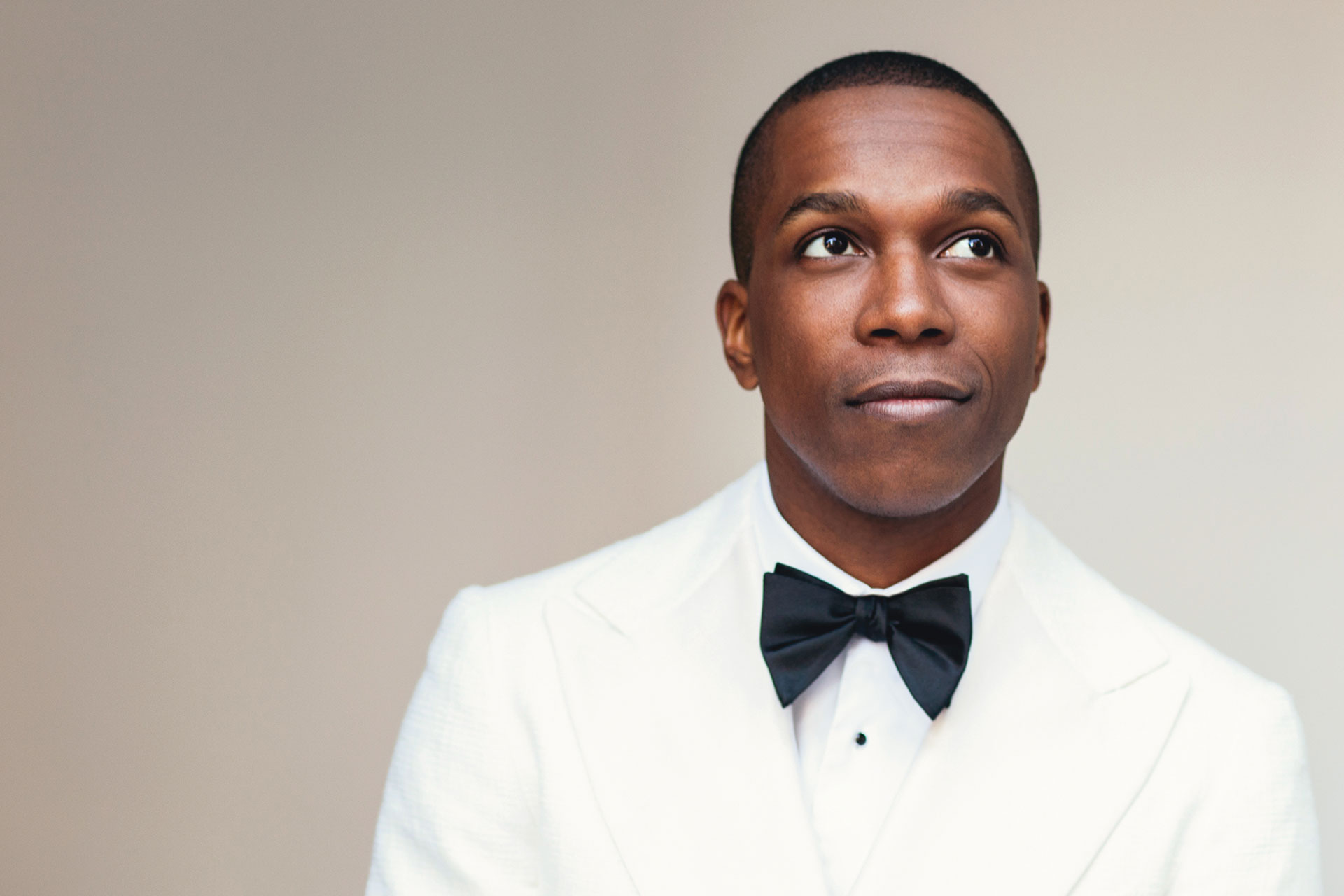 The talent being added to the new Knives Out keeps getting better and better every day.

After the initial shock of hiring Dave Bautista for the new movie, casting news have not disappointed, and today, a new immense piece of talent has been reported. According to The Hollywood Reporter, Leslie Odom Jr. is joining Kathryn Hahn, Bautista, Janelle Monáe, and Edward Norton, as well as Daniel Craig, who is reprising the role of Benoit Blanc.

Odom Jr. recently gave an outstanding performance in Regina King’s One Night in Miami, where he played Sam Cooke. The Academy liked him so much that they gave him two Oscar nominations, one for Best Supporting Actor, and another for writer and singer of Speak Now, for Best Original Song. His entrance into the big leagues happened through the musical Hamilton, in which he starred in as Aaron Burr, during the 2015 and 2016 runs. He won a Tony Award for Best Lead Actor in 2016, as well as a Grammy for Best Musical Theater Album. Even though he was the favorite to win Best Original Song at this year’s Oscars, he eventually lost to H.E.R., from Judas and the Black Messiah. 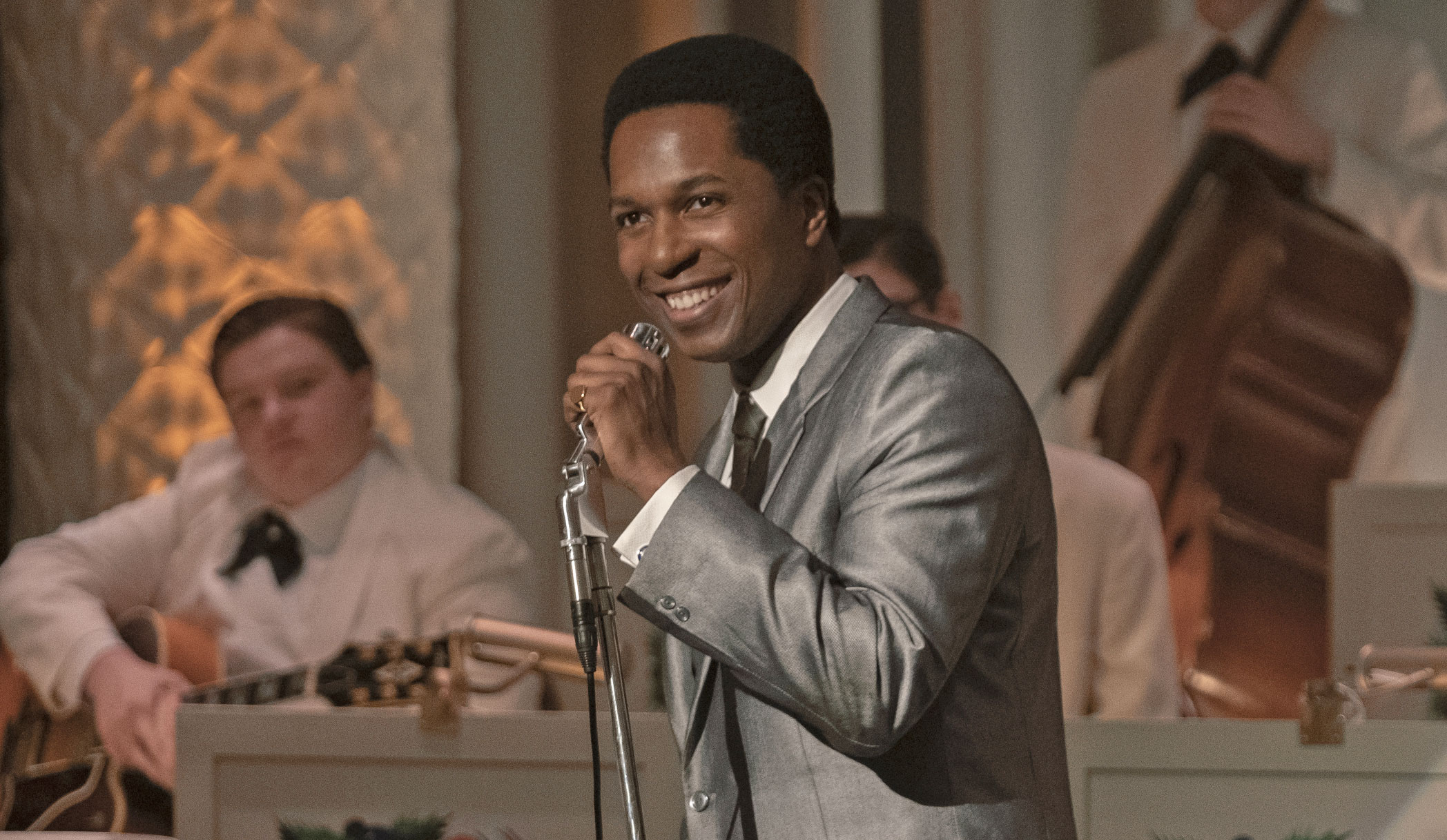 Rian Johnson will be back in the director’s chair for both Knives Out 2 and Knives Out 3, and has already written the two scripts. Ram Bergman, his long-time producer, is joining him for the ride as well, with the deal they signed granting each of them (as well as Craig) more than $100 million.

Production on the first sequel is set to begin late June in Greece, and with Bautista already joining the cast, we’ll probably be getting several more names in the coming weeks. Shooting for the first movie was something Hollywood was very aware of, as it was one of the fastest and smoothest shoots in the past few years, with the entire cast having the time of their lives during the process.

Although no release date has been set for the first sequel, a 2022 debut is very likely at this point.