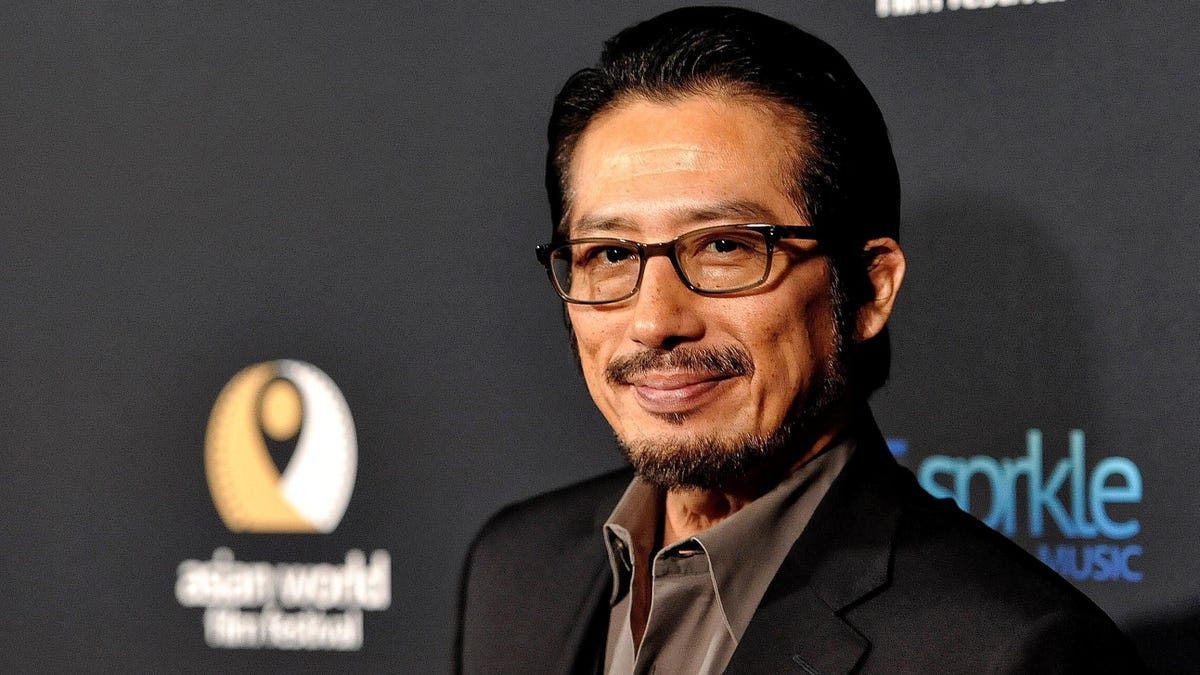 It’s looking like a 47 Ronin reunion of sorts as Hiroyuki Sanada, Hollywood’s current go-to Japanese badass, is re-teaming up with Keanu Reeves for John Wick: Chapter 4. Last week we talked about Bill Skarsgård joining the ensemble, which was somewhat surprising and another important stride in his career, but this pick makes a lot of sense. With Chinese martial arts legend Donnie Yen and famous Japanese-British superstar Rina Sawayama also locking roles in the sequel, it seems like Mr. Wick could be headed east. The new drop of news comes exclusively via Collider.

As stated before, Sanada is no stranger to action roles, having landed big parts recently in Mortal Kombat and Westworld. Last month, we saw him (briefly) in Zack Snyder’s Army of the Dead, where he surprisingly didn’t get to kick zombie butt. His past with Hollywood extends beyond those projects, and his future is looking packed: he’s got David Leitch’s Bullet Train coming up, plus a new miniseries adaptation of the novel Shogun that is set at FX. Again, another cast member who comes with Leitch’s seal of approval (he co-directed the first John Wick).

On the other hand, and sadly, it appears that those Wesley Snipes rumors that popped up earlier this week aren’t going anywhere. Eminent journalist Borys Kit, who writes for The Hollywood Reporter and oversees its geek blog, shot them down yesterday:

Despite some reports, action star @wesleysnipes is NOT going to be in #JohnWick 4. There were some discussions a little while ago but it didn't work out.

John Wick: Chapter 4 starts shooting this summer in Europe in time to meet its current May 27, 2022 release date. Shay Hatten (Army of the Dead) and Michael Finch (Predators) have penned the script, with Chad Stahelski returning to direct once again — he’s helming the saga on his own after David Leitch jumped to other action-heavy projects.