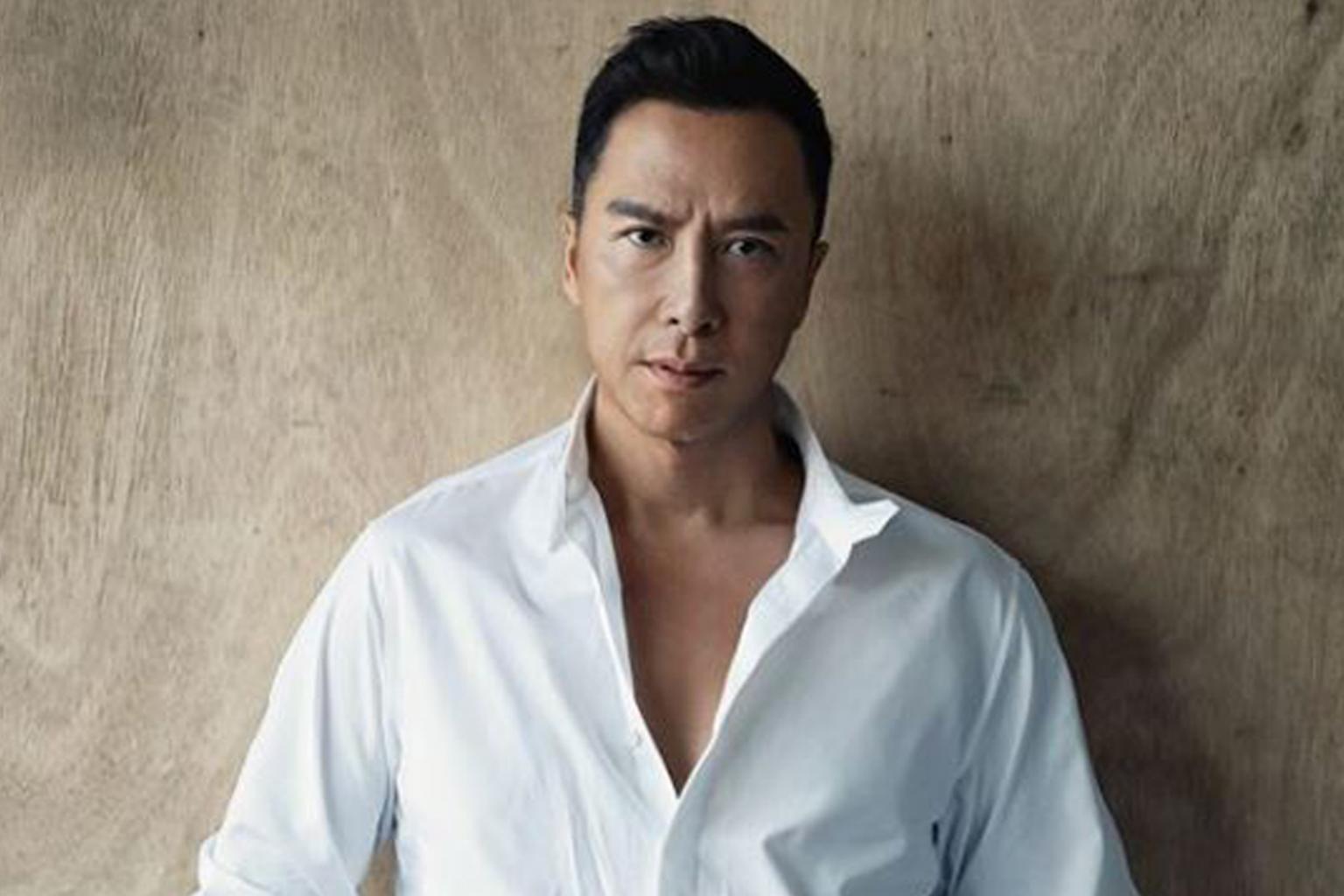 The master of kung fu movies is joining the master of gun-fu! It looks like Donnie Yen might be starring in John Wick Chapter 4 along with Keanu Reeves.

According to Deadline, “Yen will play an old friend of Reeves’ super assassin John Wick, who shares his same history and many of the same enemies.” And that is not all, as director Chad Stahelski even confirmed the casting to the outlet. He said:

“We are very lucky to have Donnie Yen join the franchise. I am looking forward to working with him in this exciting new role.”

Basil Iwanyk, who is a producer on the movie, added:

“Donnie Yen will bring a vibrant and powerful energy to the franchise. We were determined to bring him on board to John Wick 4 and are thrilled for the opportunity to have such a major talent to collaborate with Keanu.”

Perhaps Yen’s most famous roles outside of China are his Ip Man movies (there are four of them), and his supporting role in Rogue One: A Star Wars Story as Chirrut Imwe. He also appeared in last year’s Mulan. However, his name is not the only one that has appeared recently in the news related to John Wick, as it was reported last week that singer Rina Sawayama will also be joining the ensemble, although her role is still undisclosed.

John Wick Chapter 4 will start shooting this summer in Europe in time to meet its May 27, 2022 release date. Shay Hatten and Michael Finch wrote the script, which will be directed by Stahelski once again. Iwanyk, Erica Lee, and Stahelski are producing, with Reeves and Louise Rosner as executive producers.