Brad Pitt to Team up With David Leitch Once Again 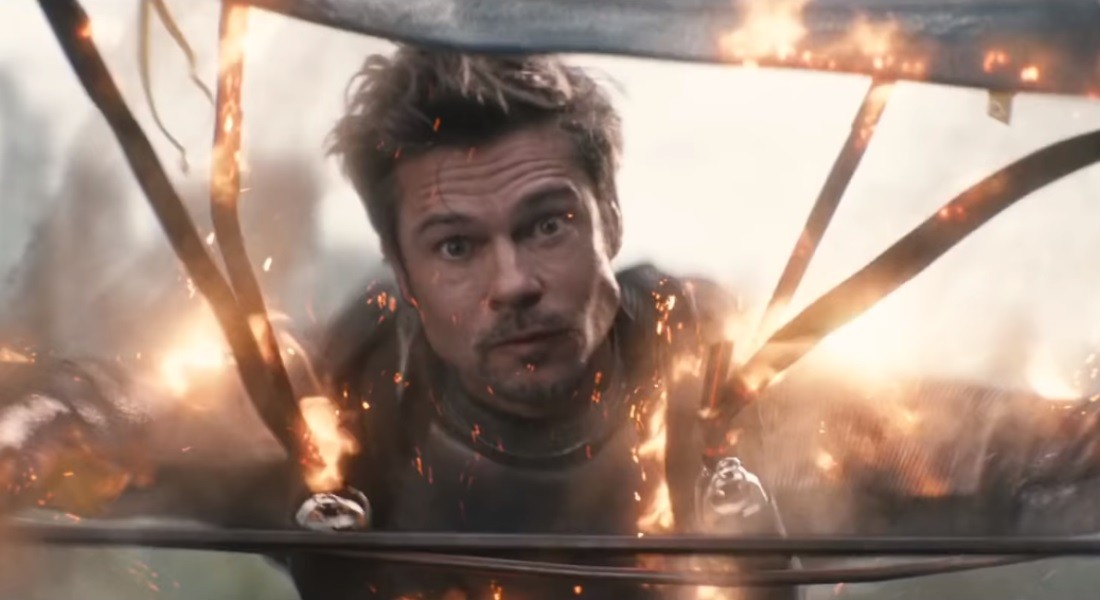 According to The Hollywood Reporter, the movie will be based on the popular Japanese book by Kotaro Isaka, Maria Beetle, in which the plot revolves around a group of hitmen and assassins with conflicting motives on a train in Tokyo. Tonally, it is described as Speed meets Non-Stop. Pitt is set to play an American hitman named Ladybug.

Sony, the studio behind the project, wants to fast-track it as much as possible, and ideally, it would be shooting this fall. The contained environment of the story might help with that, as health restrictions would be easier to apply. The script is being written at the moment by Zak Olkewicz, with Leitch overseeing the writing process.

This will not be the first time Leitch and Pitt work together on a project. Leitch was the stunt double of Brad Pitt in Troy and Oceans’ 11, and fans of the Deadpool franchise might remember that, in the second installment, which Leitch directed, Brad Pitt popped up as a blink-and-you’ll-miss-it cameo as The Vanisher (see picture above).

While no release date has been attached as of yet, if the plan of shooting this fall goes through, we might be getting this movie by the fall of next year. However, unless Sony wants to pull a big marketing stunt with it, I can’t see it playing well with The Batman, Spider-Man 3, or Fantastic Beasts 3. August is also full of action movies with The Suicide Squad and The Hitman’s Wife’s Bodyguard, so maybe early 2022? I’m just speculating at this point, but I honestly can’t see a clear release date. I can see them trying August, but they would have to market it very hard.

Antoine Fuqua, who originally developed the project, is producing, along with Leitch and Kelly McCormick through their 87 North production company, as well as Kat Samick. Executive producers are Ryosuke Saegusa and Yuma Terada, who represent Kotaro Isaka, the author of the Japanese book.