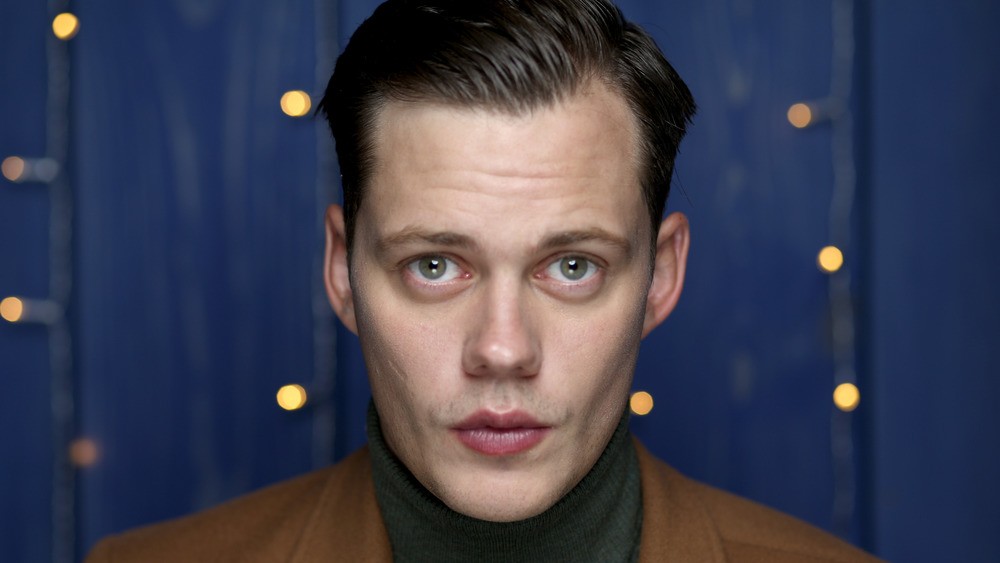 Bill Skarsgård is joining (or hunting down) Mr. Wick in the fourth chapter of the hard-boiled action saga.

John Wick: Chapter 4 had been simmering for a long time until last week, when we learned that Donnie Yen and Rina Sawayama are set to join Keanu Reeves’ fourth venture as now-on-the-run master assassin John Wick. The saga appears to be doubling down on its “let’s aim for the stars” approach to filling the casts; while the first entry in the franchise was a sleeper hit, it quickly gained momentum and became an attractive option for consolidated actors.

Now Collider has reported that Bill Skarsgård is the next big name to join the cast, which is rapidly growing in size. General audiences will forever remember him as Pennywise the Dancing Clown from the two-parter It adaptation directed by Andy Muschietti, but the actor is swiftly amassing an impressive track record that includes a key role in Netflix’s The Devil All the Time, which I thought was one of the most underrated films of last year. He worked with John Wick co-director David Leitch two times in the past (Atomic Blonde and Deadpool 2), so he comes with a recommendation too.

John Wick: Chapter 4 starts shooting this summer in Europe in time to meet its current May 27, 2022 release date. Shay Hatten (Army of the Dead) and Michael Finch (Predators) have written the script, with Chad Stahelski directing once again — he stayed behind with the saga while his long-time collaborator David Leitch jumped to other projects; he’s got plenty of films lined up for his post-Wick phase though.