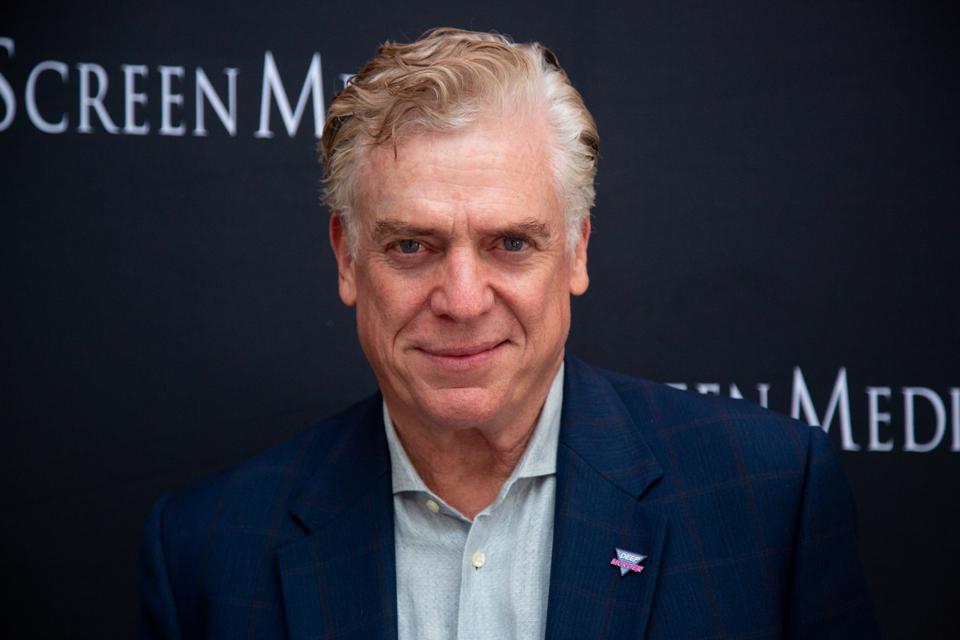 The cast of the upcoming Marvel series for Disney Plus keeps growing and growing, as Secret Invasion has now recruited long-time Hollywood actor Christopher McDonald.

According to Deadline, the Thelma and Louise and Happy Gilmore actor might be playing “a newly created character that could cross over to the larger MCU, including appearing in movies and other Disney+ limited series.” He is joining Samuel L. Jackson and Ben Mendelsohn who are back in their established roles, as well as Kingsley Ben-Adir, Emilia Clarke, Olivia Colman, and Killian Scott.

It remains to be seen how this story will be adapted for the MCU, given that the Skrulls were cast in a positive light when they were introduced in Captain Marvel, and Talos has been an ally of Nick Fury’s ever since. Of course, the Skrulls are an entire species with their own planet, so it would be wise to assume there are some bad apples that have yet to come to the fore. Perhaps they share some of the blame for their war with the Kree.

Kyle Bradstreet (Mr. Robot, Borgia) is writing the series and will executive produce, while Thomas Bezucha and Ali Selim have been hired to direct the series, as The Hollywood Reporter confirmed earlier this month. Secret Invasion will begin production in Europe later this year, so we might be getting it at some point in 2022. Right now, Marvel Studios has two shows in production ― She-Hulk, starring Tatiana Maslany, and Moon Knight, starring Oscar Isaac. The next show to debut on Disney Plus will be Loki, on June 9.