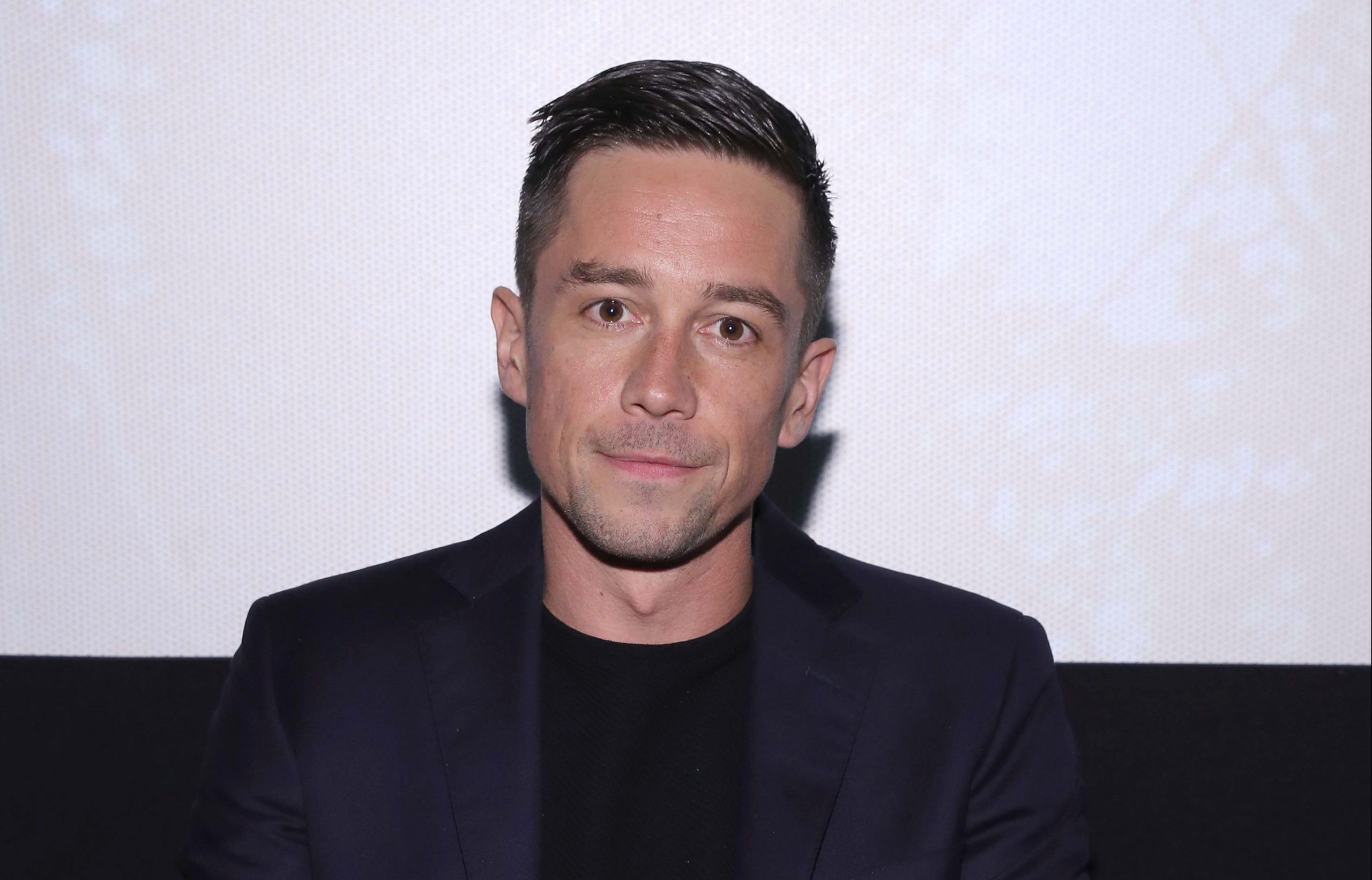 This time around, it is Killian Scott’s turn, who, according to Deadline, is joining the upcoming project. Olivia Colman, Emilia Clarke, and Kingsley Ben-Adir are already in, while Samuel L. Jackson and Ben Mendelsohn are expected to reprise their roles, as Nick Fury and Talos respectively, for the series.

Besides Ben-Adir’s character, who is set to be the antagonist of the series, nothing is known about the rest of the roles, including Scott’s. It remains to be seen how this story will be adapted for the MCU, given that the Skrulls were cast in a positive light when they were introduced in Captain Marvel, and Talos has been an ally of Nick Fury’s ever since. Of course, the Skrulls are an entire species with their own planet, so it would be wise to assume there are some bad apples that have yet to come to the fore. Perhaps they share some of the blame for their war with the Kree.

Kyle Bradstreet (Mr. Robot, Borgia) is writing the series and will executive produce. No director is attached to the series at the moment.