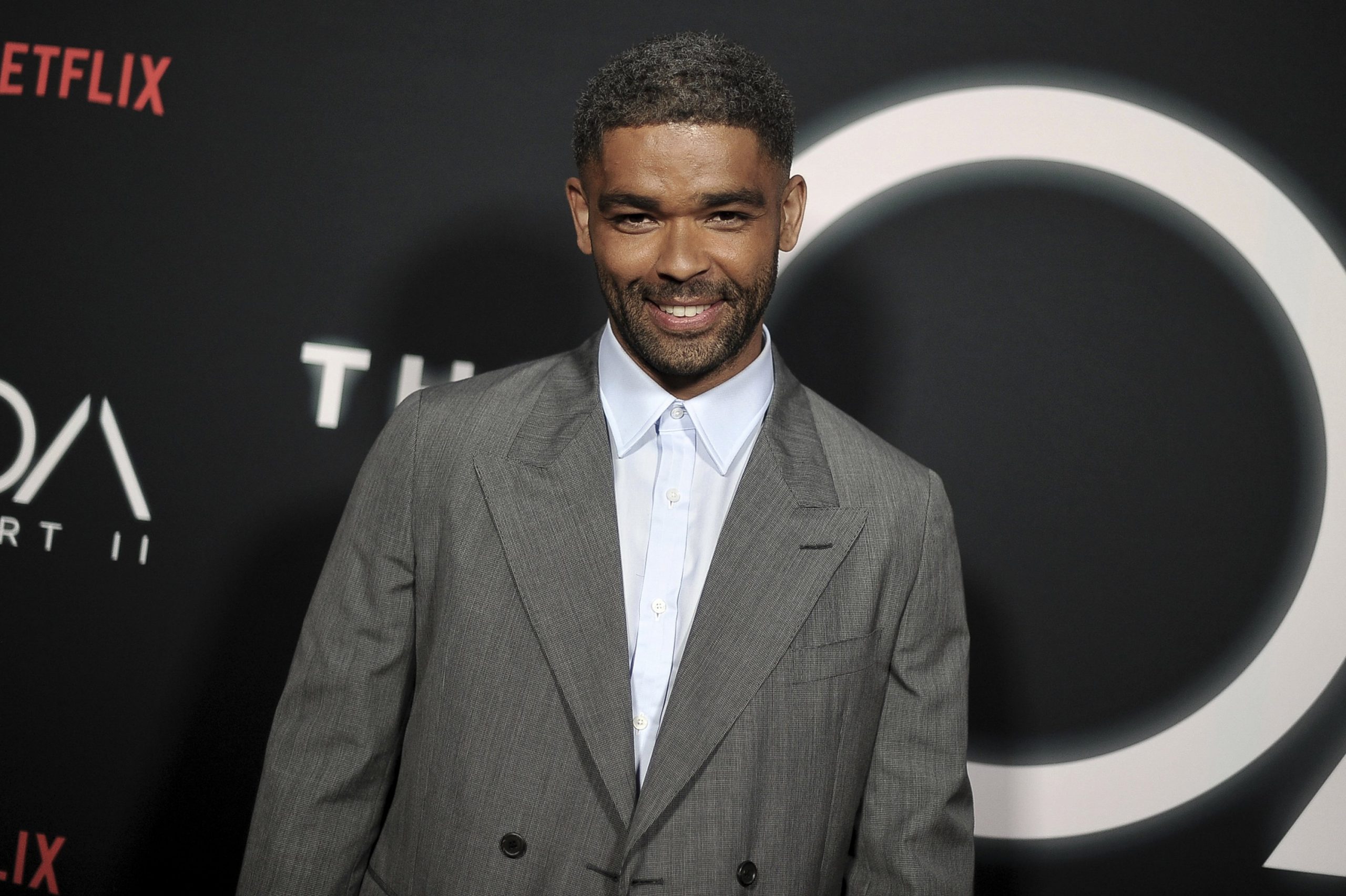 Deadline is exclusively reporting that Kingsley Ben-Adir has been cast in a major role in the upcoming Disney Plus series from Marvel Studios. He joins Samuel L. Jackson coming back to the role of Nick Fury, and Ben Mendelsohn as the Skrull Talos. Apparently, Ben-Adir will play the villain of the series.

The British actor can currently be seen in the highly-praised One Night in Miami…, from Regina King, playing Malcolm X. The film just received a few Oscar nominations, although they were less than what it was originally expected. Early Oscar polls had Ben-Adir fighting for a slot in the Best Actor category, but ultimately that didn’t happen. Nonetheless, he delivered an outstanding performance in the movie, which has received some awards recognition despite the Academy not giving him some love.

This is the first piece of news we have received concerning Secret Invasion since it was announced back in December, and it might mean the show is coming earlier than some of us were expecting. If the series is already casting their main roles, it is possible that it could begin shooting this year for a 2022 debut, or maybe early 2023. However, no creative team is officially attached to the project as of yet, besides Kevin Feige as executive producer. Expect more reporting on the series in the next few months.

The Marvel Studios slate of Disney Plus shows is expanding this week with the premiere of the six-episode series The Falcon and the Winter Soldier, starring Anthony Mackie, Sebastian Stan, Wyatt Russell, Emily VanCamp, and Daniel Brühl. You can check out the latest trailer here.