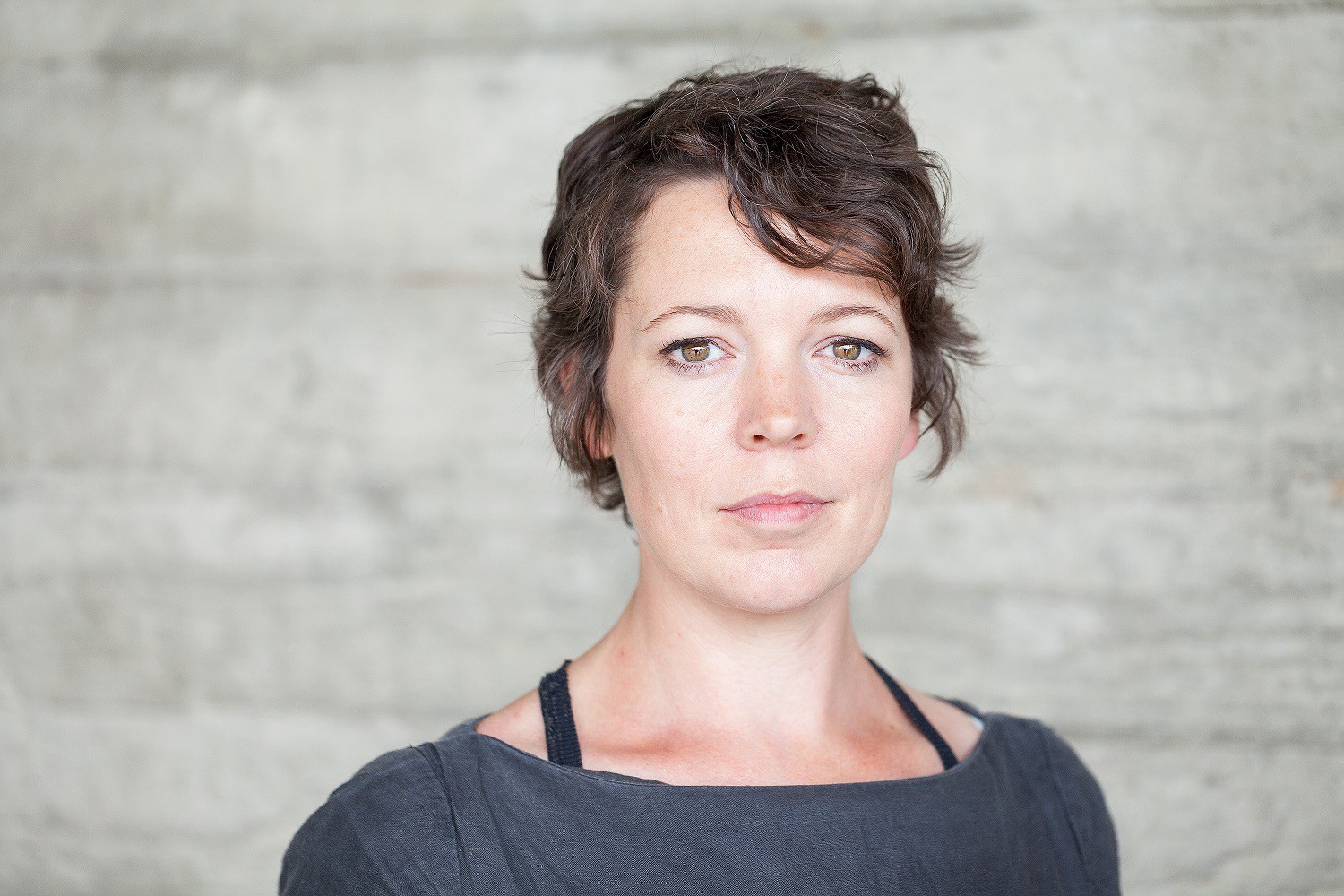 Secret Invasion is getting ready!

Last December, rumors of a Secret Invasion MCU project in the works started going around right before Disney’s Investors Day 2020 happened. In that event, Kevin Feige confirmed that indeed, a Disney Plus show with that title was in the works, but probably nobody figured that it was this deep into development. Samuel L. Jackson and Ben Mendelsohn were confirmed to return, and three months later, the first actor was added to the cast: the excellent Kingsley Ben-Adir (One Night in Miami) would play the villain.

Today, The Hollywood Reporter is saying that Oscar winner Olivia Colman is in talks to join the series as well, although her role is still undisclosed. Additionally, it looks like the show is looking at a fall 2021 production start date, which seems unbelievable for a show that four months ago we didn’t even know existed. This means that, by the point Feige announced it to the world, the series had already been written in its entirety, and previs had been done for many months, maybe even a year.

Plot details are still under wraps, and it probably won’t be the next big event that many fans speculated it would be after the Infinity Saga came to a close, but several cameos are probably expected. In the comics, Secret Invasion is a massive story in which many of the fan-favorite Marvel heroes were revealed to be Skrulls, disguised and hiding on Earth for many years.

Olivia Colman is currently nominated for a Best Supporting Actress nomination for The Father, and has a very high chance of winning. It would be her second Oscar in the last two years, after she won it for Best Actress in 2018’s The Favourite. She can also be seen portraying another queen in Netflix’s The Crown.

Secret Invasion currently has no directors attached, although it does have Kyle Bradstreet listed as the main writer and executive producer, plus Marvel is currently meeting with directing talent.