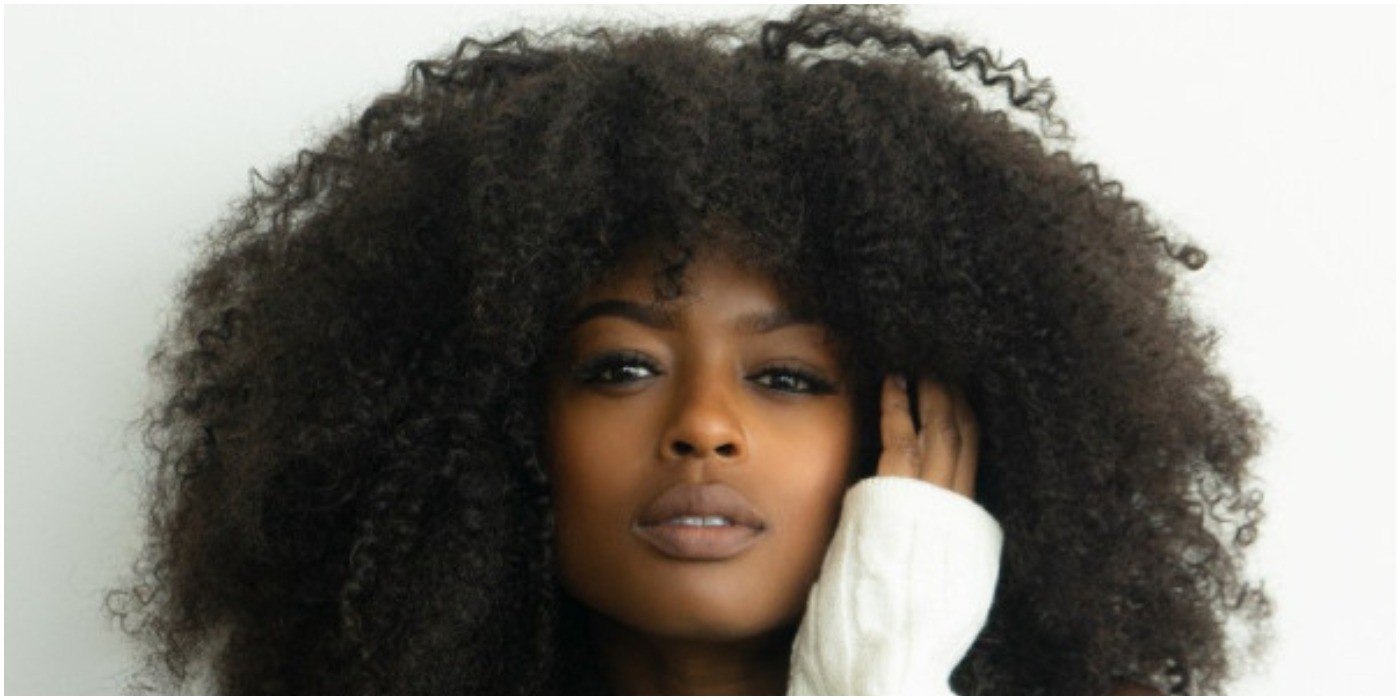 The search for the new Batwoman is over. Actress Javicia Leslie has been cast as the new lead in the CW Batwoman series, replacing Ruby Rose, who exited after just one season.

The shocking departure of Rose from the show after its inaugural season put the show in something of a quandary. Recast Kate Kane? Go with a new character? It seems the creative team behind the Arrowverse has chosen to go with an all-new lead.

The character bio offered in the Variety article announcing the casting details how different Ryan Wilder, the character Leslie will play, is. She is likable, messy, a little goofy, and untamed. With no one in her life to keep her on track, Ryan spent years as a drug-runner, dodging the GCPD and masking her pain with bad habits. Today Ryan lives in her van with her plant.

A girl who would steal milk for an alley cat and could also kill you with her bare hands, Ryan is the most dangerous type of fighter: highly skilled and wildly undisciplined. She is an out lesbian, athletic, raw, passionate, fallible, and very much not your stereotypical All-American hero. 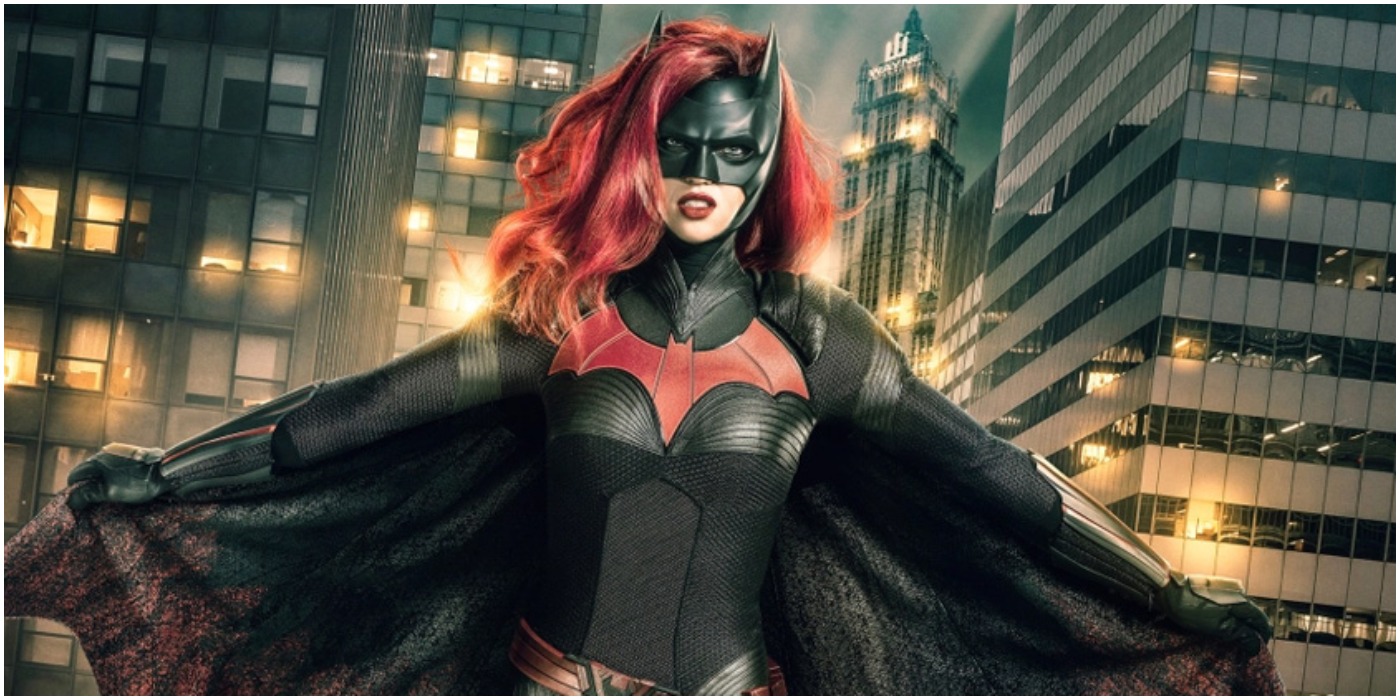 This is decidedly different from the otherwise together character Rose played in season one. Leslie starred on the CBS series “God Friended Me,” which was recently canceled after two seasons. That show was also produced by Warner Bros. Television and Berlanti Productions.

Leslie said, “I am extremely proud to be the first Black actress to play the iconic role of Batwoman on television, and as a bisexual woman, I am honored to join this groundbreaking show which has been such a trailblazer for the LGBTQ+ community.”

Batwoman is produced by Berlanti Productions in association with Warner Bros. Television, and part of the expansive Arrowverse of shows. Provided things improve with the global pandemic, it is scheduled to return in January on Sunday nights on The CW.