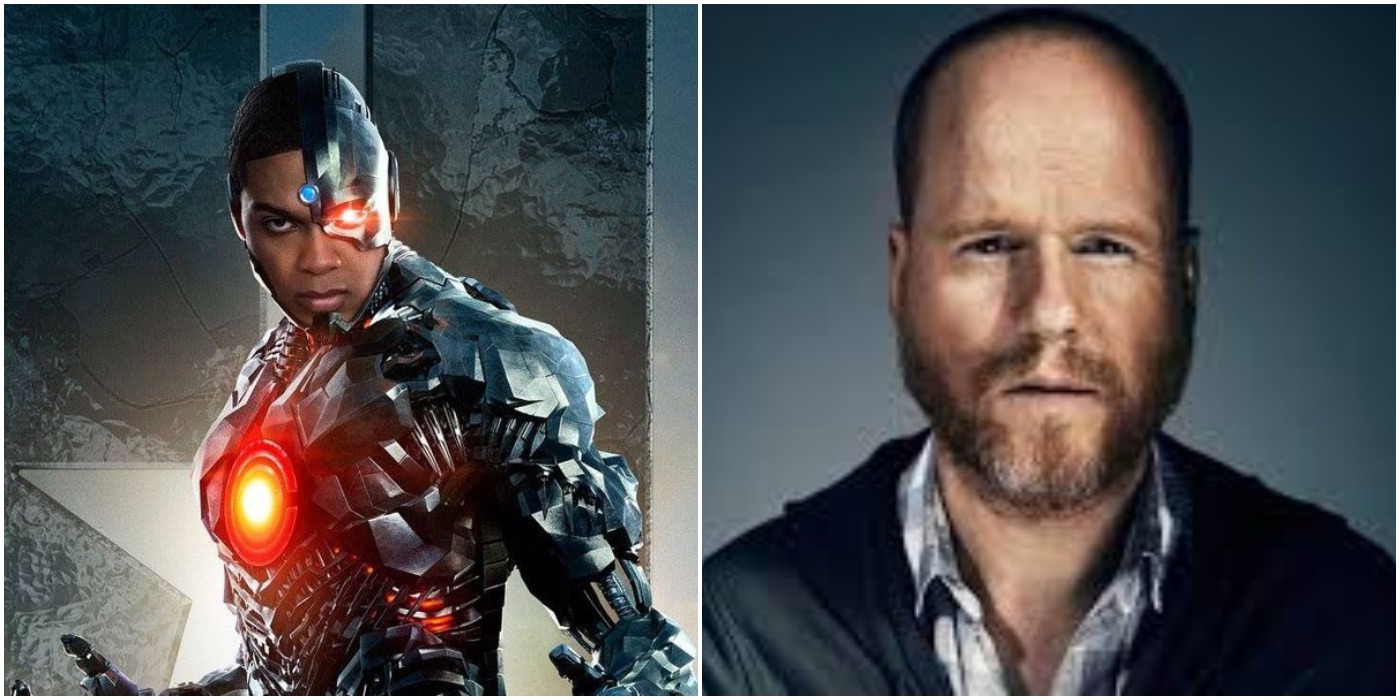 Somehow the saga of the Justice League keeps developing new twists and turns. Today, actor Ray Fisher, who played the character of Cyborg, accused Joss Whedon of unprofessional conduct on the set of the 2017 film’s reshoots.

Fisher made the accusation in a statement he released on Twitter:

Joss Wheadon’s on-set treatment of the cast and crew of Justice League was gross, abusive, unprofessional, and completely unacceptable.

He was enabled, in many ways, by Geoff Johns and Jon Berg.

Ray Fisher does not specify what Whedon’s alleged conduct was. This is the first indication from anyone involved in the film that Whedon was anything other than professional. Whedon has said little publicly about the film; he came on to supervise rewrites and reshoots after Zack Snyder stepped down following a family tragedy.

Fisher also cites Geoff Johns, President and Chief Creative Officer of DC Entertainment at the time, and producer Jon Berg, as enablers of Whedon’s conduct. Whedon’s efforts on Justice League are generally thought to have been focused on streamlining the film, which at one point was intended as two parts.

Justice League has been a flashpoint for fans of the DCEU for various reasons. Most people don’t think it was a good film, and its box office performance and critical response bear that out. Why that is remains a subject of fierce debate. Fans who did like the movie tend to fault Whedon or Warner Bros. for blurring Zack Snyder’s vision, a belief seemingly vindicated with the upcoming release of the film’s Snyder Cut. 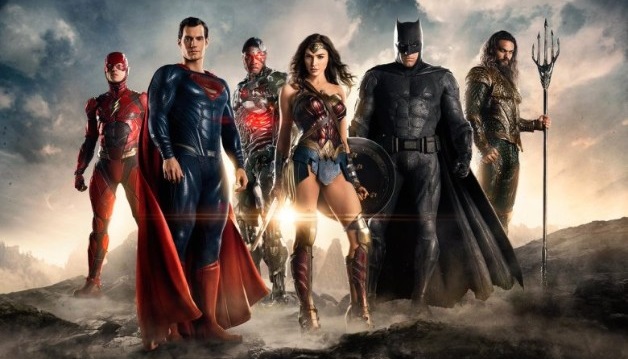 Whedon had previously directed the hugely successful Avengers and Avengers: Age of Ultron for Marvel Studios. No concerns with his conduct on those projects have been reported, though Whedon is not without any blemishes on his record in Hollywood.

In 2017, his ex-wife Kai Cole accused him of being ‘a hypocrite preaching feminist ideals‘ in a blog post that detailed her concerns about his behavior around other women, in particular actresses. This involved extramarital affairs which eventually doomed the marriage.

Per Variety, Joss Whedon has ‘no comment’ on the allegations Ray Fisher made against him. In addition, producer Jon Berg told Variety that it was “categorically untrue that we enabled any unprofessional behavior.” Berg also added that Fisher was reportedly upset that he was asked to say ‘Booya,’ a phrase an animated version of the character had used before.

The article also adds that Fisher has offered no corroboration for his claims. Attempts by Variety to reach his representatives for further clarification went unanswered. Warner Bros. also did not immediately respond to a request for comment.