UPDATE! ‘Avengers: Endgame’ Tops ‘Avatar’ as the Highest-Grossing Movie of All Time 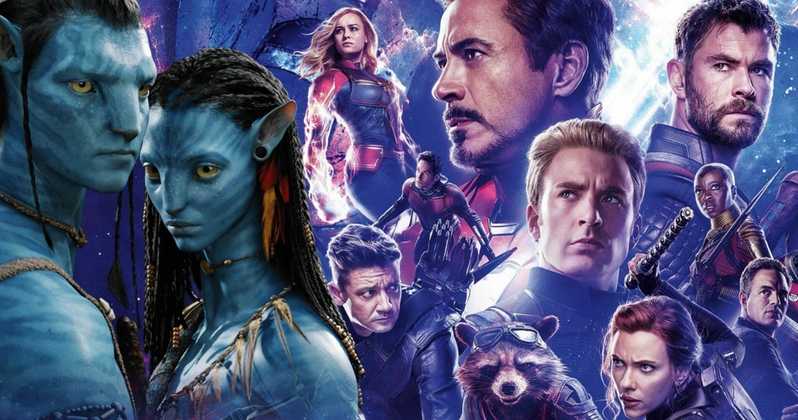 Avengers: Endgame will officially take the throne of highest-grossing movie of all time (when unadjusted for inflation), ousting Avatar, which held the record for nearly 10 years. Both films were given rereleases and were far and away the highest-grossing movies of their respective release years.

Variety reports that Endgame is about ready to take the crown, during what will be Day 89 of its global release window compared to the 240 days Avatar was released around the world; the latter film has actually had some small international rereleases between the official end of its run in 2010 and the present. While Avatar was incredibly leggy, being the #1 film at the box office for seven consecutive weekends and spending fourteen weekends in the Top Ten, Endgame was more front-loaded, holding the #1 spot for three consecutive weekends and spending 8 weekends in the Top Ten.

For a while, it seemed so close that there were serious questions about whether or not the superhero super-crossover could top James Cameron’s original work; however, the rerelease of Endgame was enough to propel the Avengers past the Na’vi. This Sunday, the film managed to bring in over an additional $500K globally, which is all that’s left between Endgame and Avatar. There are still some markets where Endgame has yet to rerelease in, and the movie is still set to play domestically for at least another few weeks. 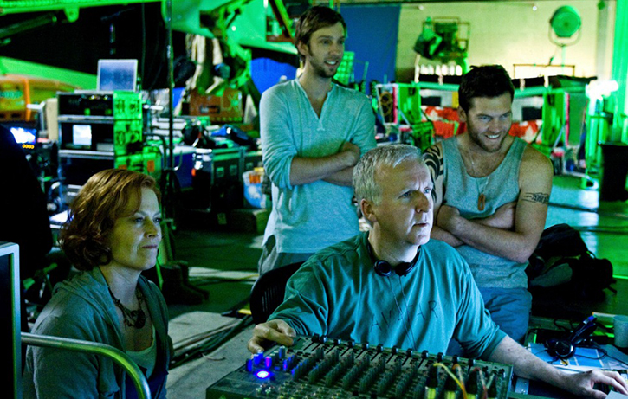 James Cameron, while pretty outspoken and prideful as a director, previously offered a concession by congratulating Marvel for Endgame as it topped Titanic, his other biggest hit. While Cameron has yet to comment on the Avengers outdoing his other big record, Marvel Studios President Kevin Feige was humble about the accomplishment when speaking about it at Marvel’s big San Diego Comic Con panel, noting that he has great admiration for Cameron and mentioning that Endgame is still behind Avatar when accounting for inflation.

Ever since Avengers: Endgame came well above expectations on the opening weekend, there’s been something of a rivalry between Marvel fans and James Cameron fans. Of course, the real winner of the “rivalry” between these two movies, aside from Marvel Studios and Fox parent company Disney, is actress Zoe Saldana, who starred in both movies and has a future in each franchise. It remains to be seen if the four Avatar sequels can collectively outgross the original film, but Cameron has made a career out of being someone to never bet against, and it’s in Disney’s best interest to ensure that his long-gestating sequels form another feather in their cap of box office hits.

As with earlier, James Cameron took to Twitter to congratulate Marvel once again:

But this time, Joe and Anthony Russo left messages of their own, noting that Cameron’s work had a profound influence on them as moviegoers, and later filmmakers:

@jamescameronofficial, you're a monumental reason why we fell in love with film in the first place. Thank you for always inspiring us and opening the world’s eyes to what’s possible. We can’t wait to see where you take us next…

It’s always great to see both parties be good sports about who gets the record.

Avengers: Endgame is still playing in theaters. The movie will hit Digital formats on July 30, while it will be released on DVD and Blu-Ray on August 13.