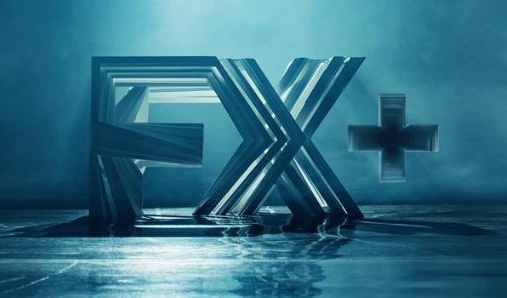 With Disney’s acquisition of Fox, it was inevitable that certain redundant avenues of business would be cut down and streamlined to accommodate for the massive corporate merger across movies and television. The FX streaming service FX+ is one of those casualties, although things aren’t quite as bad as they might sound at first.

Variety reports that Disney has made the call to can the streaming service, which first went online in September 2018, as part of its plans to narrow things down into a leaner, more efficient merged company. Prior to 2019, Fox had only a 30% share in Hulu and had no plans to buy shares from other companies, so the decision to start a standalone streaming service for one network was a decent idea at the time. However, once Disney bought Fox, their ownership of Hulu went up to 60%, and WarnerMedia’s sale of their stakes in the streaming service gave Disney even more clout, before Comcast eventually announced that they’d be backing out of Hulu over the next five years.

As such, FX+ was no longer necessary when they could put all that content on a bigger library like Hulu, which is set to be a major pillar of Disney’s streaming plans alongside Disney+ and ESPN+. This move really isn’t all that surprising, considering that Disney have stated that FX are expected to develop content specifically with Hulu in mind, so shuttering FX+ isn’t quite as drastic an option as it initially sounds. At $6 per month, FX+ cost just as much as Hulu, and the since the latter service already has much of that same library of content, having a standalone service just became redundant. So out with the new, in with the old, it seems.

FX+ will not shut down until August 20, 2019, so fans can get their fix in there while there’s still time left. Meanwhile, FX viewers should probably get their Hulu subscriptions ordered if they haven’t already.