Ahead of the release of Spider-Man: Far From Home is a rerelease of its immediate predecessor, Avengers: Endgame, which is heavily tied to the story that the last Marvel Cinematic Universe movie of 2019 will tell. The new version of Endgame will not be an extended cut of the film, but it will feature additional content after the credits.

Speaking with ComicBook.com at a press junket to promote Far From Home, Kevin Feige revealed that Endgame still has life in it yet at the box office, with new footage being brought into the film in addition to giving the movie several additional screens:

“We are doing [a rerelease of Avengers: Endgame]. I don’t know if it’s been announced. And I don’t know how much… Yeah, we’re doing it next weekend.”

In addition, a discussion Feige had with Screen Rant better details what fans should expect from the newer version of the movie:

“[This version of Avengers: Endgame isn’t] an extended cut, but there will be a version going into theaters with a bit of a marketing push with a few new things at the end of the movie. If you stay and watch the movie, after the credits, there’ll be a deleted scene, a little tribute, and a few surprises. Which will be next weekend.”

As of right now, it has not been confirmed if the rerelease will just apply to theaters in the United States and Canada, or if it will be a global event. Now that some minor details on this extended version of the film are out, it likely won’t be long until Marvel officially reveal a full announcement of their plans for the expansion of their mega-hit back into theaters. At this point, it’s likely that Disney will replace screenings of Fox’s massively-underperforming Dark Phoenix with the Endgame rerelease. 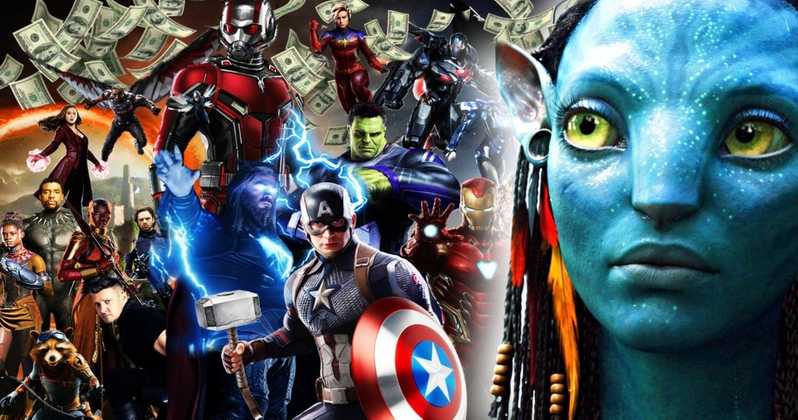 Currently, Endgame is a little less than $45M away from toppling Avatar at the global box office, a feat that some were beginning to fear the superhero movie could not accomplish due to a competitive Summer. This move will give Endgame a well-needed boost (at least on the domestic front) and will put clearing that milestone back into the realm of possibility. Avatar itself was rereleased, and it seems like Endgame was bound to beat Avatar‘s pre-rerelease total regardless of this new expansion of the superhero epic in theaters. Now, James Cameron may have to write another note congratulating Marvel for this accomplishment.

Avengers: Endgame is playing in theaters now. The extended version will arrive sometime next week.