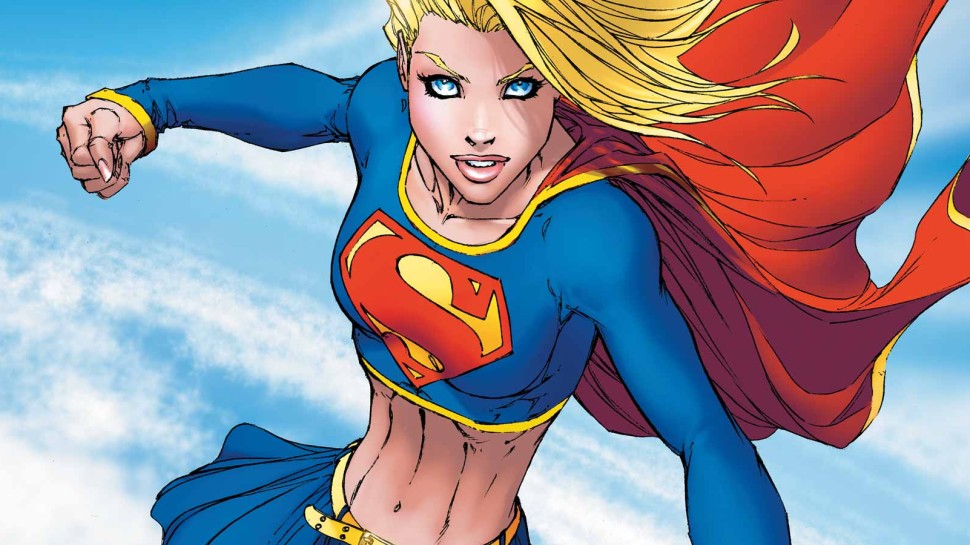 DC Films are apparently hopeful to get started on Supergirl in 2020, which is shaping up to be a huge year for the Warner Bros. subsidiary both in terms of movie releases and in terms of movies that are being filmed.

Included in a Forbes article about Robert Pattinson’s casting as Batman comes an interesting tidbit for fans of the Girl of Steel:

“Supergirl is tentatively expected to start production in the first quarter of 2020, and I suspect we’ll hear casting information start to circulate in a few months. Early 2020 – most likely March or April – is when The Batman is supposed to begin shooting, too, so now that Pattinson has been cast we should begin hearing additional casting reports soon.”

Also included in the article is a rumor about The Suicide Squad suggesting that Idris Elba’s character is Bronze Tiger, but that’s besides the point. The point is that, while there are no immediate plans for the Superman IP (since Warner Bros. and Henry Cavill have seemingly parted ways), there is interest in expanding a component of his world in the form of this spin-off, which may even lay the groundwork for Superman’s eventual reintroduction to the setting.

Last we had heard, Oren Uziel was penning a script for Warner Bros. that would serve as a new take on the character of Kara Zor-El that’s completely unrelated to The CW’s ongoing Supergirl series (which will likely come to its conclusion by the time that this movie is released). There have been some rumors indicating that the movie will be set in the 1970s, before the events of Man of Steel, while others indicate that Braniac will be the primary antagonist of the film. For the time being, DC Films are focused on telling individual stories set in the same world as opposed to setting up a long-term narrative, but that will likely change several years down the road.

Supergirl is in development at DC Films.