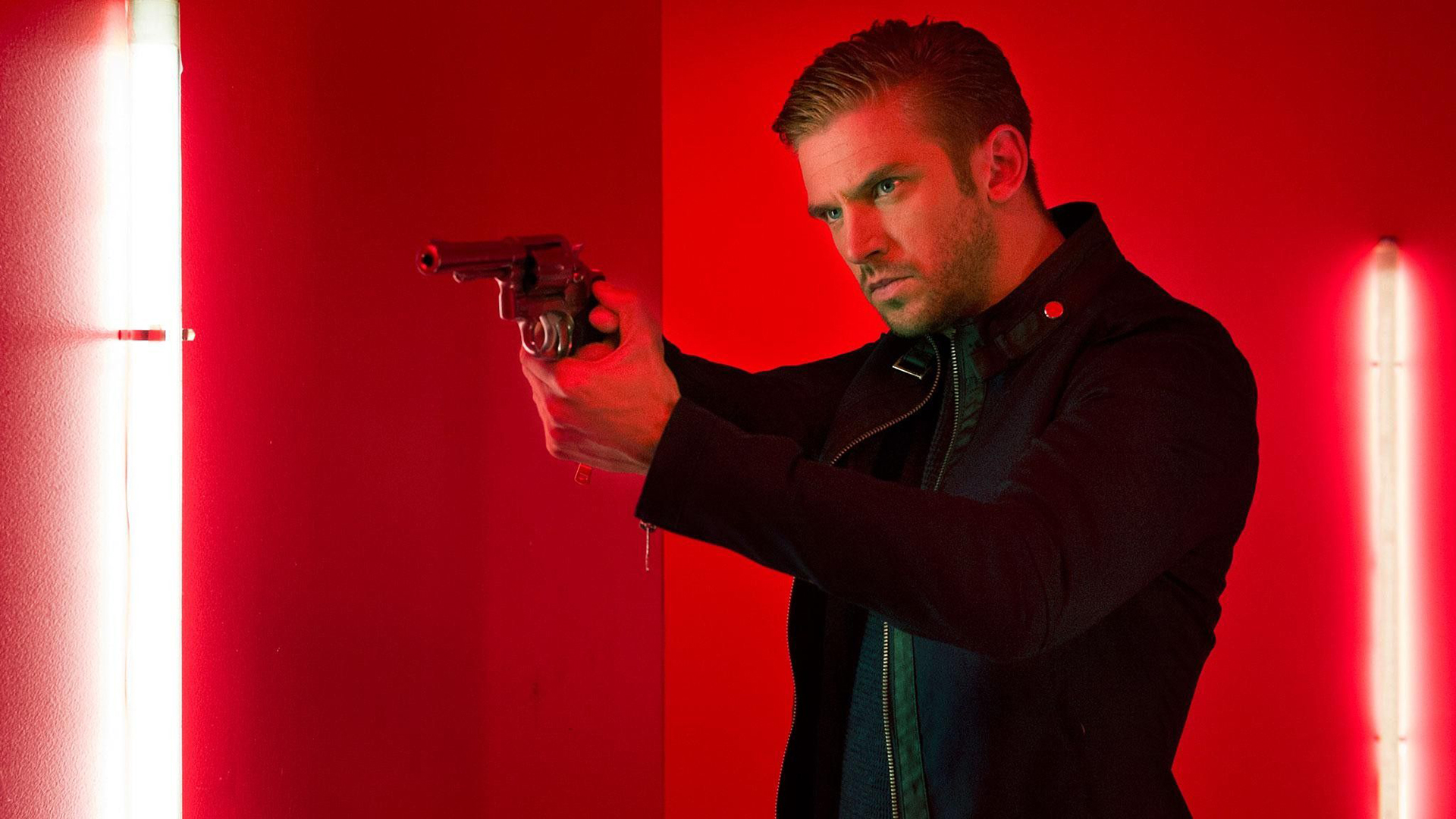 Dan Stevens is reuniting with Adam Wingard on his next MonsterVerse movie, which could be either a Godzilla vs. Kong rematch or a Kong-centric sequel.

It appears Warner Bros. and Legendary Pictures are really fast-tracking this one after the gargantuan success of the legendary crossover last year — GvK played a key role in the resurrection of the theatrical experience in the middle of the pandemic in spite of a day-and-date release on HBO Max. Adam Wingard is back to direct, something that had been thrown around for months without solid confirmation, given the filmmaker’s long list of tentative projects. Likewise, the casting news (via Deadline) also confirm most of the production will be taking place in Australia later this summer — Australian government agency Screen Queensland said as much less than two months ago.

Plot details are being kept under wraps, and sources haven’t even been able to unearth the true nature of the sequel, which could be either a straight follow-up to last year’s massive event film or the Kong-centric sequel that has been rumored for a long time. If we had to bet, we’d put our money on the second option — the path forward was quite clear at the end of GvK, and who knows if Legendary and Toho have figured out the matter of the rights to Godzilla. On top of this new monster feature, Legendary is developing a MonsterVerse TV series set in between their two “solo” Godzilla installments; it will be distributed through Apple TV+ following a fresh deal between the two companies.

Dan Stevens’ breakthrough role was the main character in Adam Wingard’s action thriller The Guest (2014), so another team-up, under very different circumstances, seems fitting and felt unavoidable. He’s been very picky with his roles in big films in the past (most audiences may remember him from the Beauty and the Beast remake), and he’s always leaned towards off-beat parts, such as his (widely praised) starring role in FX and Marvel’s Legion series.

When it comes to a potential sequel to The Guest (a project which has been denied for years), it seems like conversations might be finally happening. Last month, a fake-but-totally-real original soundtrack for the non-existent The Guest 2 was dropped on April Fools’ without warning. It was only supposed to be a special gift of sorts for the 2014 film’s rabid cult fanbase, but the reaction was bigger than anyone was anticipating, so much so that Wingard and frequent writing collaborator Simon Barrett are now actively discussing the sequel and throwing ideas against the wall. They first have to figure out a sequel to Face/Off though.