‘The Witcher’ Drops All the News, Releases First Teaser for Season 2 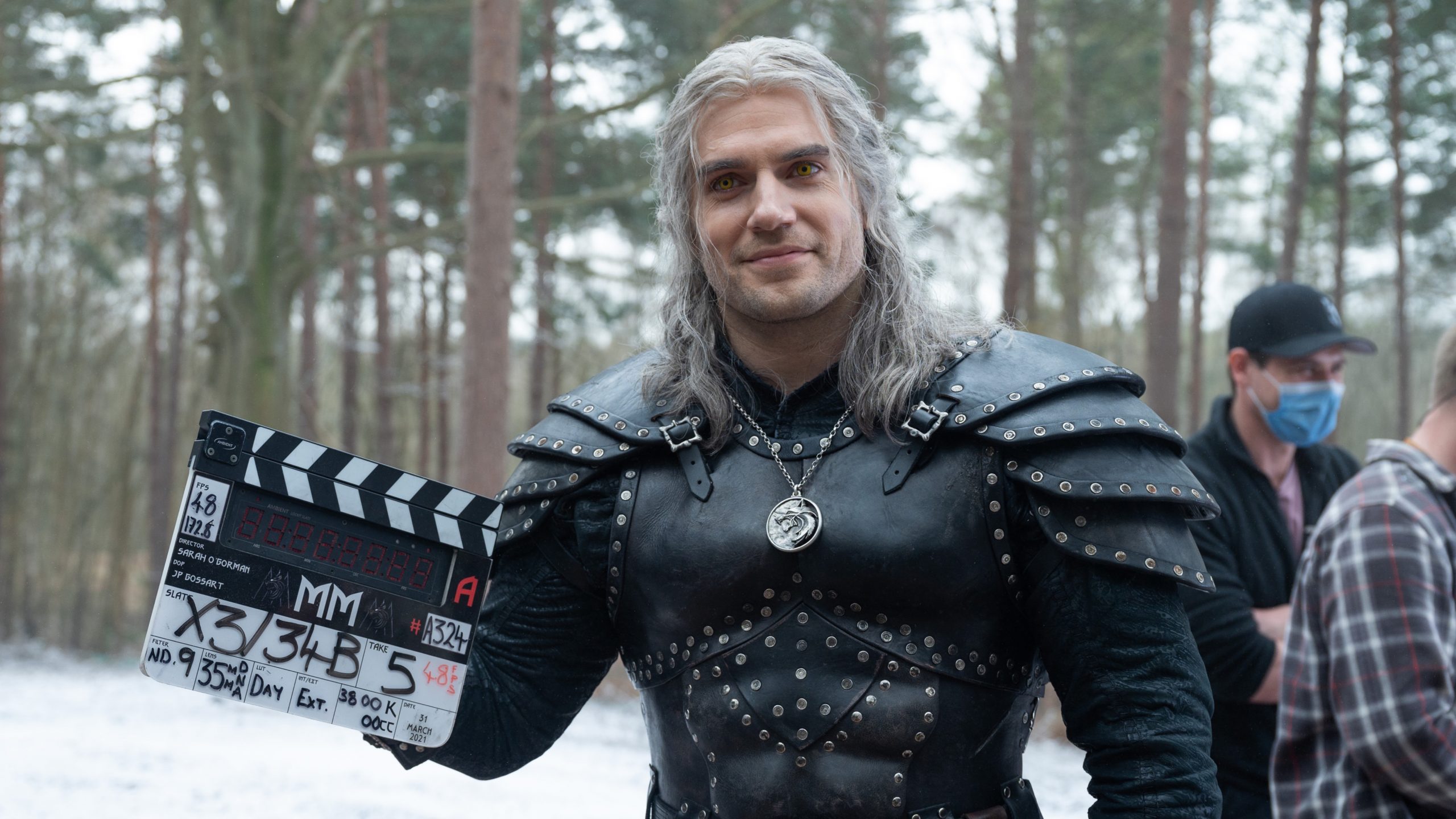 The Witcher dropped all the news on Friday, during WitcherCon. Let’s break it all down!

Netflix celebrated the multimedia world of The Witcher on Friday during the first-ever WitcherCon, where they announced a lot of stuff for their upcoming projects. For starters, they announced that the second season of the show, which wrapped production a few weeks ago, will be debuting on Netflix on December 17, 2021. They also released a brand-new teaser poster, featuring Geralt and Cirilla, as well as the first teaser trailer. Here is the latter:

The synopsis for Season 2 reads as follows:

Convinced Yennefer’s life was lost at the Battle of Sodden, Geralt of Rivia brings Princess Cirilla to the safest place he knows, his childhood home of Kaer Morhen. While the Continent’s kings, elves, humans and demons strive for supremacy outside its walls, he must protect the girl from something far more dangerous: the mysterious power she possesses inside.

You may check out the first teaser poster here (or a vertical version here):

Destiny has revealed itself. Prepare for The Witcher Season 2, premiering December 17 on @netflix. #WitcherCon pic.twitter.com/wx5RuCn11Z

But that’s not it for the live-action show! We also have the episode titles for the whole season (minus the finale):

Their social media accounts are teasing that there may be some hidden information for Witcher-heads out there to find, too:

Can you decipher the clues hidden in our Season 2 episode titles? Share your theories! #WitcherCon pic.twitter.com/owpvZE5oVw

As we know, Netflix is expanding the world of The Witcher, and in addition to the live-action main series starring Henry Cavill, they have several spin-offs in various stages of development. The one that will be arriving next is an anime prequel film titled The Witcher: Nightmare of the Wolf, which is dropping on August 23 on the streaming service:

We also have the first teaser poster, which boosts the film’s importance:

Without Vesemir, there'd be no Geralt. Nightmare of the Wolf premieres August 23 on @netflix. #WitcherCon pic.twitter.com/0GVHleMSgA

Another spin-off the streaming service is prepping is a live-action prequel series, The Witcher: Blood Origin. No fresh news were announced for it during WitcherCon, but there was a bit of news that dropped online earlier last week. According to Deadline, the show has just cast Sophia Brown, who is joining a cast led by Michelle Yeoh (also reported last week) and Laurence O’Fuarain. Filming is apparently starting in August in the UK. From Deadline:

Brown has been cast in the role of Éile, an elite warrior blessed with the voice of a goddess, who leaves her clan and position as Queen’s guardian to follow her heart as a nomadic musician. A grand reckoning on the Continent forces her to return to the way of the blade in her quest for vengeance and redemption.

Jodie Turner-Smith was originally supposed to play the part, but had to leave due to a scheduling conflict back in April. The story is set 1200 years before the events of the main show. It will be a six-parter limited series, with Declan de Barra (one of the writers behind Season 1 of the main series) acting as showrunner and executive producer.

For more news on Witcher-related projects, including books and video games, make sure to check out their social media accounts, where they reacted live to everything that was happening.