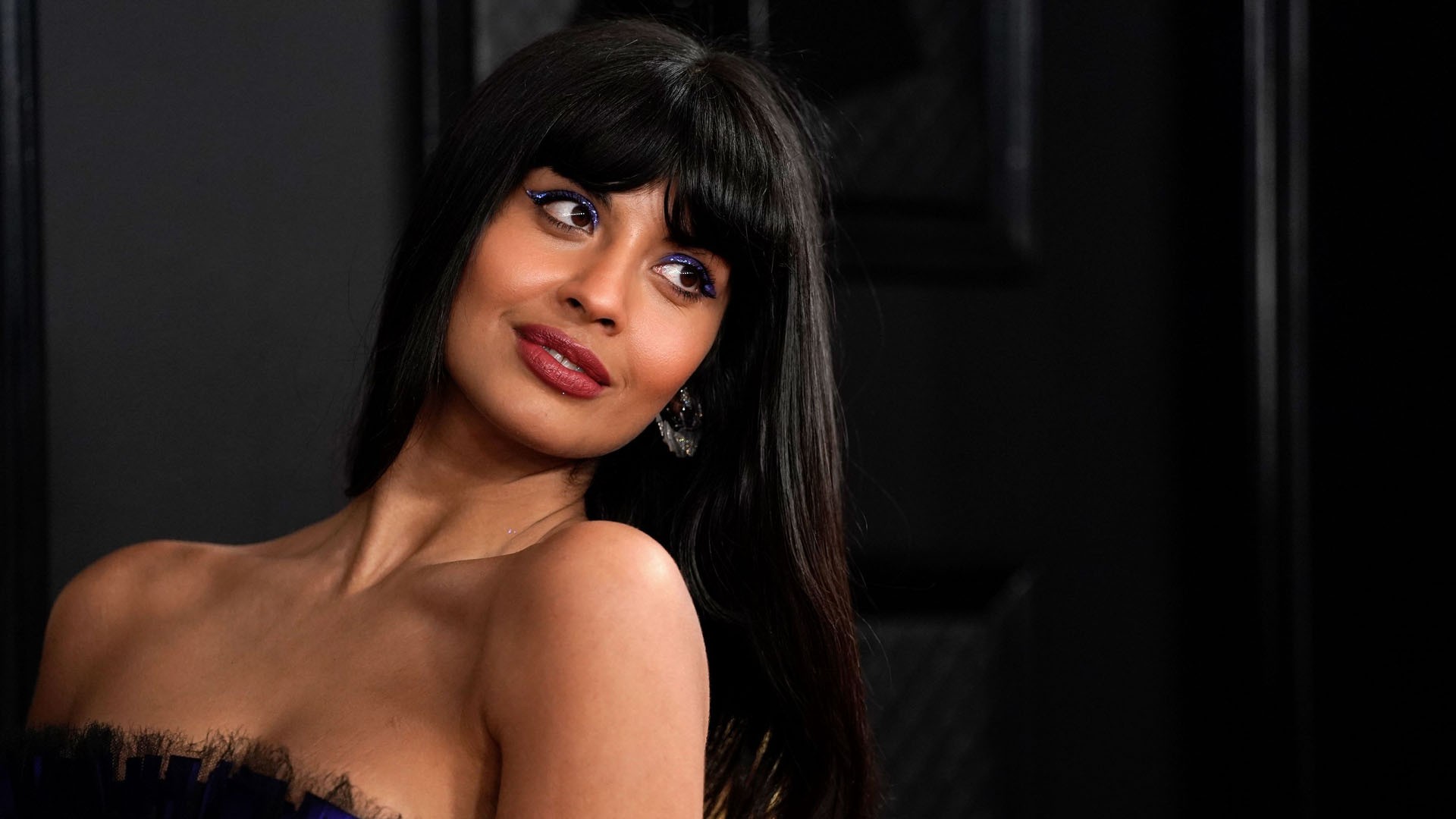 The She-Hulk Disney Plus series may have found its villain!

Yesterday, The Illuminerdi broke the news, and a few hours later, Variety confirmed it. The British actress Jameela Jamil has been cast in a significant role in the series, which has been shooting for about two months. While Variety has not confirmed which role this is, The Illuminerdi is saying that it’s none other than She-Hulk’s nemesis Titania.

Tatiana Maslany is starring in the series as Jennifer Walters, a.k.a. She-Hulk, and she will be joined by Elise Goldsberry and Ginger Gonzaga. Additionally, returning characters from the MCU will include Tim Roth as the Abomination plus Mark Ruffalo as Bruce Banner/The Incredible Hulk. Apparently, Ruffalo has been shooting scenes with a motion capture suit already, so we might be in for a double dose of Hulk action.

Kat Coiro and Anu Valia will be directing the show, with Jessica Gao attached as the head writer. Kevin Feige will be producing, of course. The show started production back in April, aiming for a 2022 release date. Other 2022 Marvel shows for Disney Plus include Moon Knight, which is currently in production in Europe, starring Oscar Isaac, who was finally confirmed a few weeks ago by the official Marvel social media accounts, opposite Ethan Hawke as the villain, and probably Secret Invasion.

Secret Invasion is currently deep into casting and is aiming for a late 2021 start of production. No release date has been set for the show, but assuming it will be a late 2022 release is not crazy. Additionally, Ironheart will start shooting in April of next year. Shows we currently know nothing about include Armor Wars, which might tie into Ironheart and therefore could be shooting early next year too, and two Wakanda series, one centered around the worlds of Wakanda, and the other starring Danai Gurira in an Okoye origin story.

Disney Plus started airing the first season of Loki this week, and will last another five weeks. After that, we’re supposedly getting the animated What If…? series, although no release date has been set yet. And then, by the end of the year, we’ll be getting Ms. Marvel and Hawkeye (although by this point we wouldn’t be surprised if one of them moved to January so that one comes right before The Book of Boba Fett, and the other one, right after).