‘Lord of the Rings’ Animated Theatrical Film in the Works 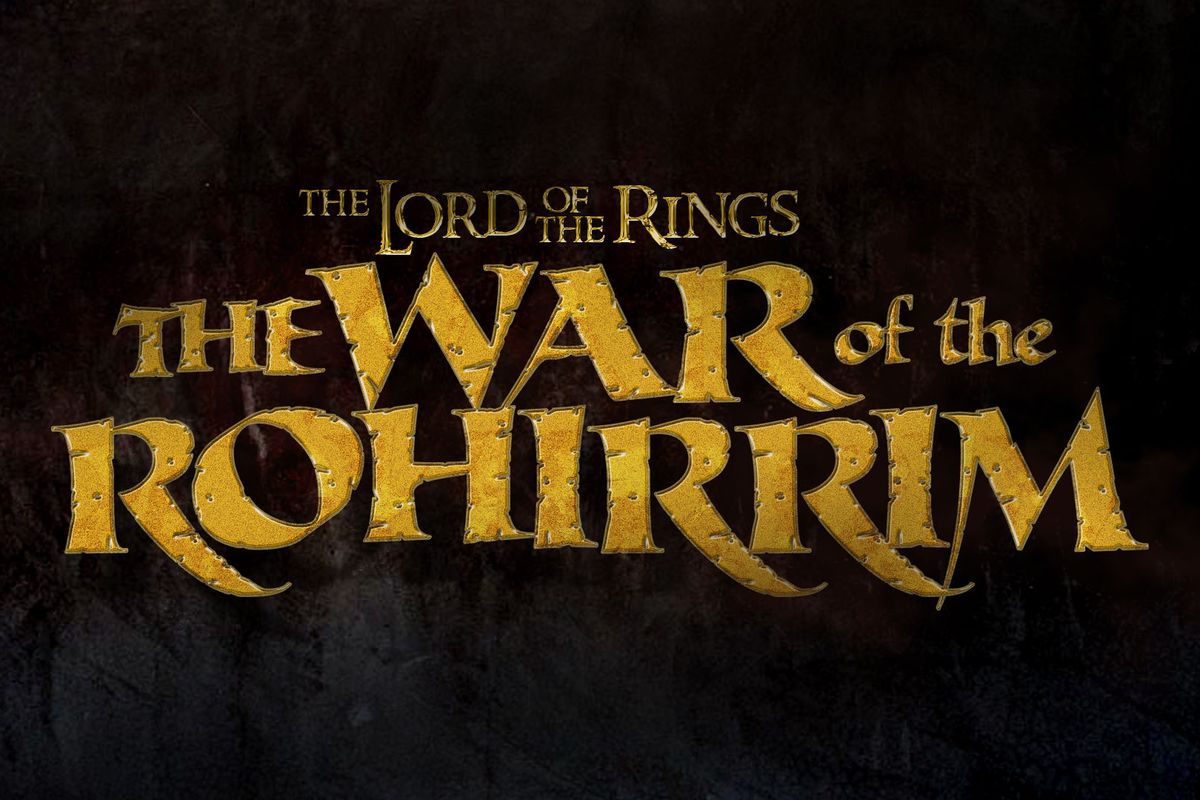 Warner Bros. announced earlier today that they are fast-tracking an animated prequel movie titled The Lord of the Rings: The War of the Rohirrim.

From The Hollywood Reporter, the movie will be directed by Kenji Kamiyama and produced by Joseph Chou. The two have worked together in anime franchises like Knights of the Zodiac: Saint Seiya, Ultraman, and Appleseed, on top of Ghost in the Shell. THR is describing the project as an anime movie as well. Jeffrey Addiss and Will Matthews (The Dark Crystal: Age of Resistance) are writing the movie.

Philippa Boyens is serving as a consultant on the project. Boyens is one of the three writers (along with Peter Jackson and Fran Walsh) of the Lord of the Rings and The Hobbit movies, and she even won an oscar for Return of the King. According to The Hollywood Reporter, Jackson will not be involved in any capacity with the movie, but has given his blessing to the project. Sola Entertainment is doing the animation, and the project is currently being voice-cast.

“The story will be set hundreds of years before that fateful war and, according to the announcement, tell of the life and bloodsoaked times of its fonder, Helm Hammerhand, the king of Rohan.”

“All of us at New Line feel a deep affinity for the extraordinary world J.R.R. Tolkien created, so the opportunity to dive back into Middle-earth with the team at Warner Bros. Animation is a dream come true. Fans know Helm’s Deep as the stage for one of the greatest battles ever put to film and, with many of the same creative visionaries involved and the brilliant Kenji Kamiyama at the helm, we couldn’t be more excited to deliver a fresh vision of its history that will invite global audiences to experience the rich, complex saga of Middle-earth in a thrilling new way.”

The most surprising thing about this announcement is that New Line and Warner Bros. are still interested in moving forward with more Middle-earth projects despite Amazon’s efforts to make the next big thing set in Tolkien’s world. It seems like the Tolkien Estate is willing to collaborate with two parties at once, which could lead to new live-action movies from Warner Bros. (Silmarillion, maybe) co-existing with Amazon’s TV series.

Tags: The Lord of the RingsThe War of the Rohirrim