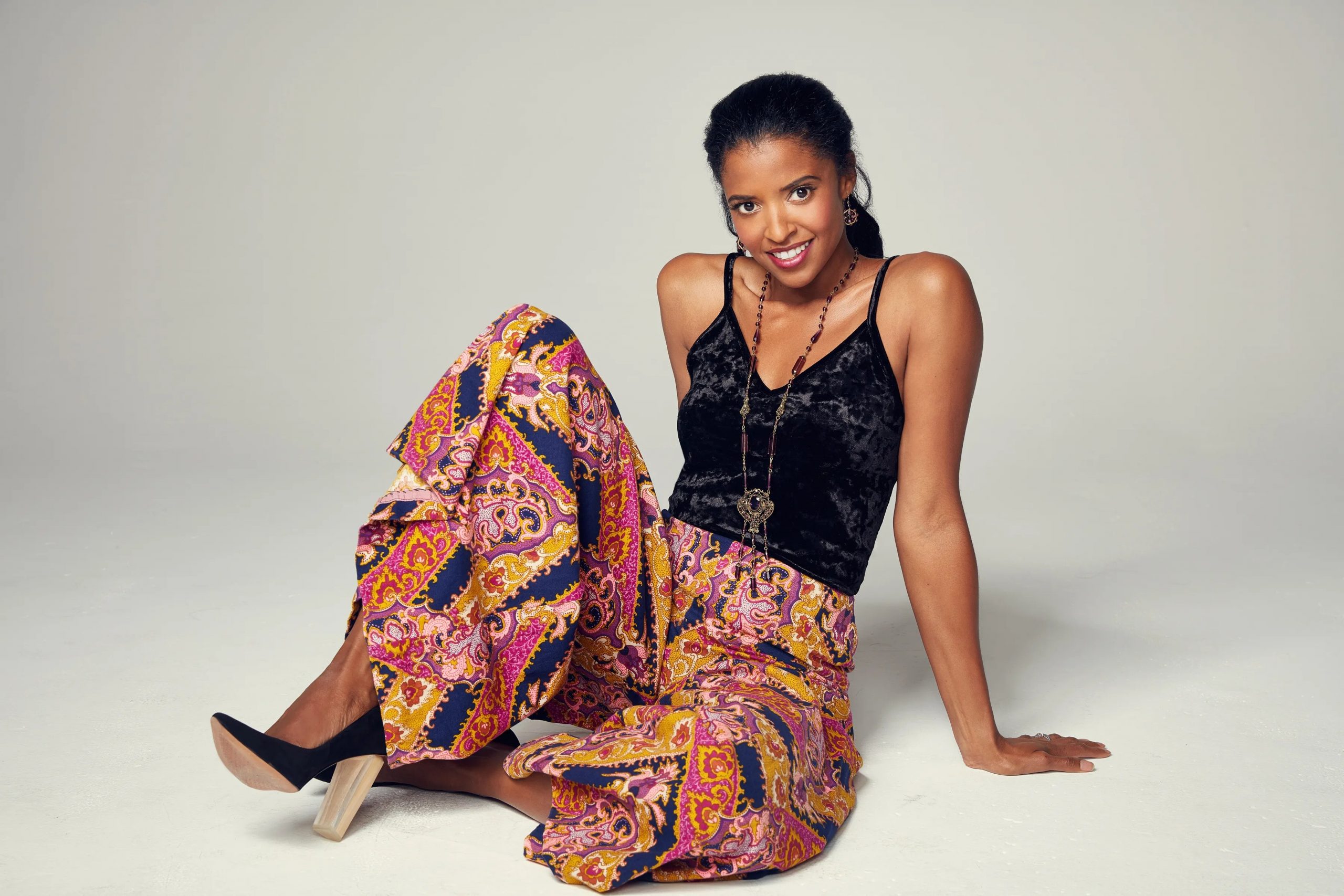 The cast for She-Hulk is growing, both in people and in talent.

Deadline is reporting that the upcoming Marvel show for Disney Plus has just added Tony and Grammy-winner Renée Elise Goldsberry, from Hamilton. She will play the role of Amelia, although no further details were provided. She-Hulk stars Emmy-winner Tatiana Maslany in the role of Jennifer Walters, Bruce Banner’s cousin, who earns the powers of the Hulk after a blood transfusion. The show will also see the return of Mark Ruffalo as Banner, and Tim Roth as the Abomination.

Earlier this year it was announced that Ginger Gonzaga would be appearing in the show as well, playing Walters’ best friend. She tweeted:

I’m beyond excited to join 💚#Shehulk!💚 We will be directed by #KatCairo! @ChairmanGao is gifting us her hilarious writing & I get to run amok w/ the insanely talented #tatianamaslaney. Thanks @Marvel & @disneyplus 4 your support & having me in the fam! Get ready! It’s AWESOME! https://t.co/bqMUdlhE5O

With casting already underway, She-Hulk will probably start filming later this year in time for a 2022 release on Disney Plus. Kat Coiro and Anu Valia will be directing the show, with Jessica Gao attached as the head writer. Kevin Feige will be producing, of course.

Disney Plus already aired the first MCU show in January, with the extremely well-received WandaVision, and is currently premiering new episodes of The Falcon and the Winter Soldier every Friday. After it ends its six-episode run, on April 23, a new edition of Assembled will go into the details of how the show came together, and after that, there will be a month-long hiatus of Marvel shows, during which the animated Star Wars: The Bad Batch will air. The MCU is coming back to the small screen on June 11, with Loki, which just dropped a new trailer this week.