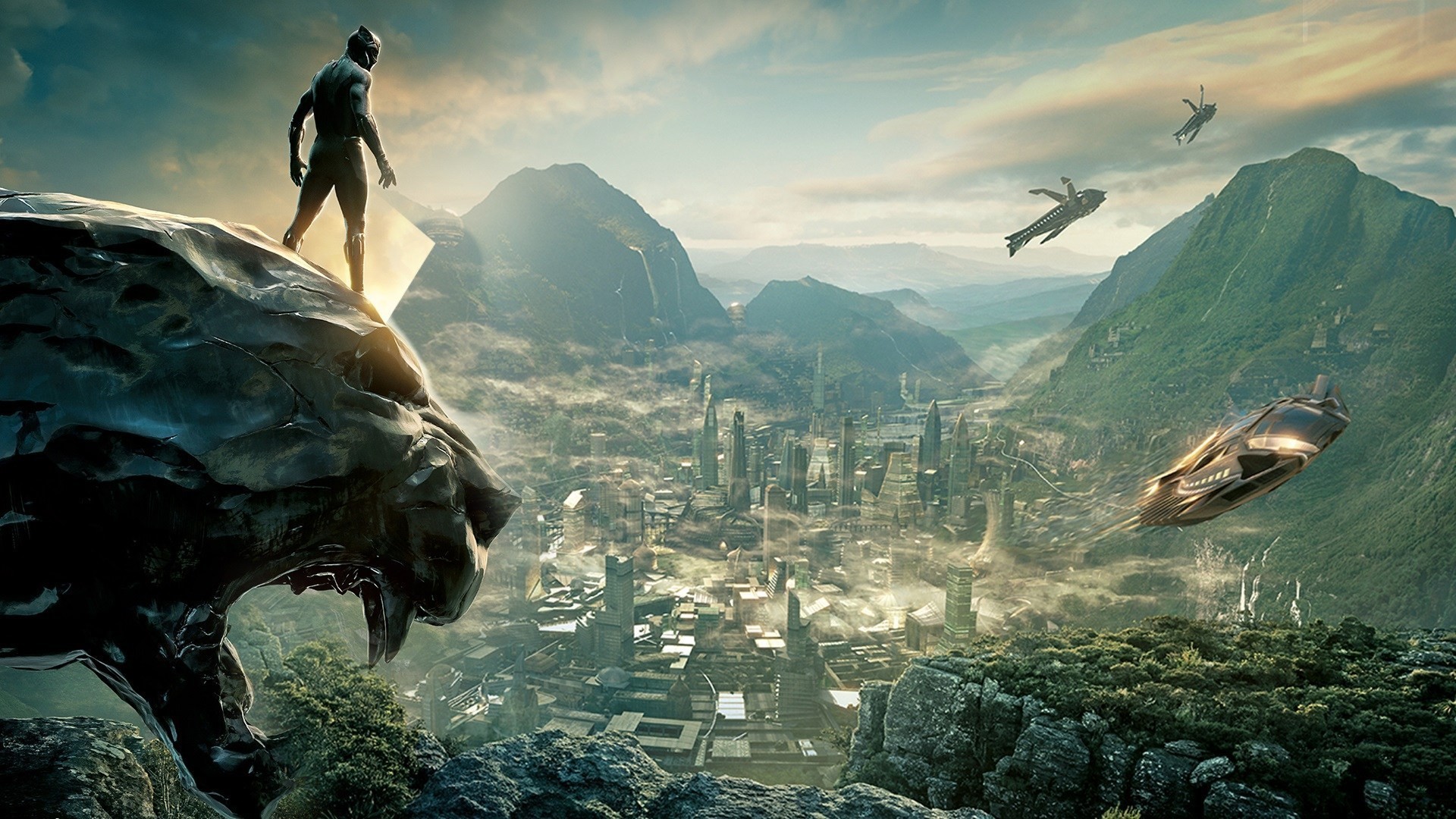 Wakanda forever! Black Panther is expanding into the realm of streaming with a new spin-off. Ryan Coogler, who directed the first movie and will direct the second, will be involved with the development of the series.

Deadline reports that Coogler’s Proximity Media has just signed a five-year contract to exclusively work with Disney on future projects. The crown jewel of these projects is a new Wakanda series that will further explore the world first introduced to audiences (briefly) in Captain America: Civil War back in 2016 before being greatly expanded upon in 2018 in Black Panther. Wakanda is a hidden, high-tech Afrofuturistic city run on Vibranium, a rare metal that can be applied to a variety of uses. The first Black Panther movie introduced a number of characters from the nation, but it only scratched the surface of the country’s long history in the Marvel Universe. While remaining isolationist for years, the most recent king, T’Challa, reverses the country’s isolationist policies in favor of using Vibranium to help oppressed people around the world.

How the Wakanda series will relate to the story of the upcoming Black Panther II remains to be seen. Marvel has confirmed that they will not recast T’Challa after the death of Chadwick Boseman last year, but will use the sequel to “honor the actor’s legacy” in some way, although it is suspected that the character will have passed on before the start of the story. It is speculated that the movie will see a different character take the title of Black Panther. It’s possible that, depending on when the series releases and when it is set, it could lead into the story of the sequel and showcase the character’s reign without having him be physically present.

As it turns out, Ryan Coogler will be working on multiple series for Marvel:

The future of the Marvel Cinematic Universe includes the films Black Widow, Shang-Chi and the Legend of the Ten Rings, Eternals, Spider-Man 3, Thor: Love and Thunder, Doctor Strange in the Multiverse of Madness, Black Panther 2, Captain Marvel 2, Guardians of the Galaxy Vol. 3, Ant-Man and the Wasp: Quantumania, and reboots of the Blade, Deadpool, Fantastic Four, and X-Men franchises. Another Avengers movie is confirmed to happen eventually, but it will be a ways off. In addition to the aforementioned movies, there are several Marvel Studios shows confirmed for the Disney+ lineup: WandaVision, The Falcon and the Winter Soldier, Loki, What If…?, Hawkeye, Ms. Marvel, Moon Knight, She-Hulk, Secret Invasion, Ironheart, Armor Wars, Wakanda, The Guardians of the Galaxy Holiday Special, and I Am Groot.