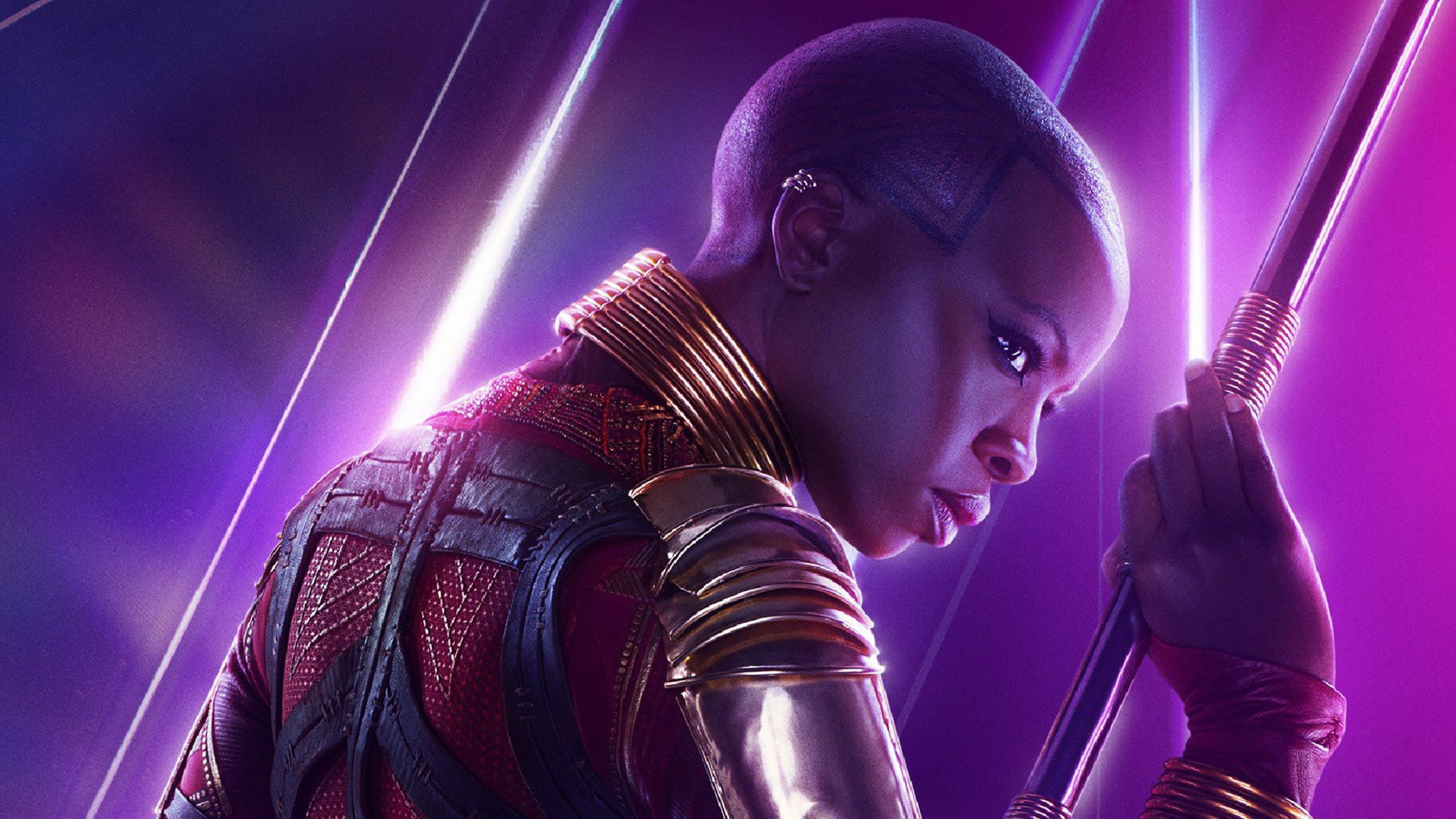 Late last week it was reported that Disney had signed Okoye actress Danai Gurira for Black Panther: Wakanda Forever plus an additional Disney Plus show.

Indeed, Deadline posted a story on Friday confirming the renewal of the deal for the actress. In that story, they specifically mentioned that this new series will be an origin story for the character of Okoye, and will be totally separate from the show that Ryan Coogler is developing for the platform. That show, supposedly centered around the history of Wakanda, was reported earlier this year as part of a five-year contract that Coogler’s company, Proximity Media, signed with Disney.

As part of that report in early February, it was also said that Coogler might be working on additional MCU shows for the streaming service. Putting the pieces together, it would not surprise anybody to find out that he will also be developing this Okoye-centered show. It is even possible (although this hasn’t been mentioned anywhere) that this new show will be centered around the Dora Milaje — they had a much larger presence in The Falcon and the Winter Soldier earlier this year than anybody had anticipated, mostly because the appearance of Ayo at the end of episode 3 and the subsequent arrival of other members of the force were kept a surprise.

Danai Gurira appearing in Black Panther: Wakanda Forever is non-news for everybody, but it is still nice to find out. The fact they are giving Okoye her own show is also fueling the idea that she might actually be the character who takes over the mantle of the Black Panther. It will be interesting to see when (and how) they decide to announce what is exactly their plan. The movie will begin production this summer in order to meet its current July 8, 2022, release date.