‘Silk’ TV Series Could Be Shooting This Year 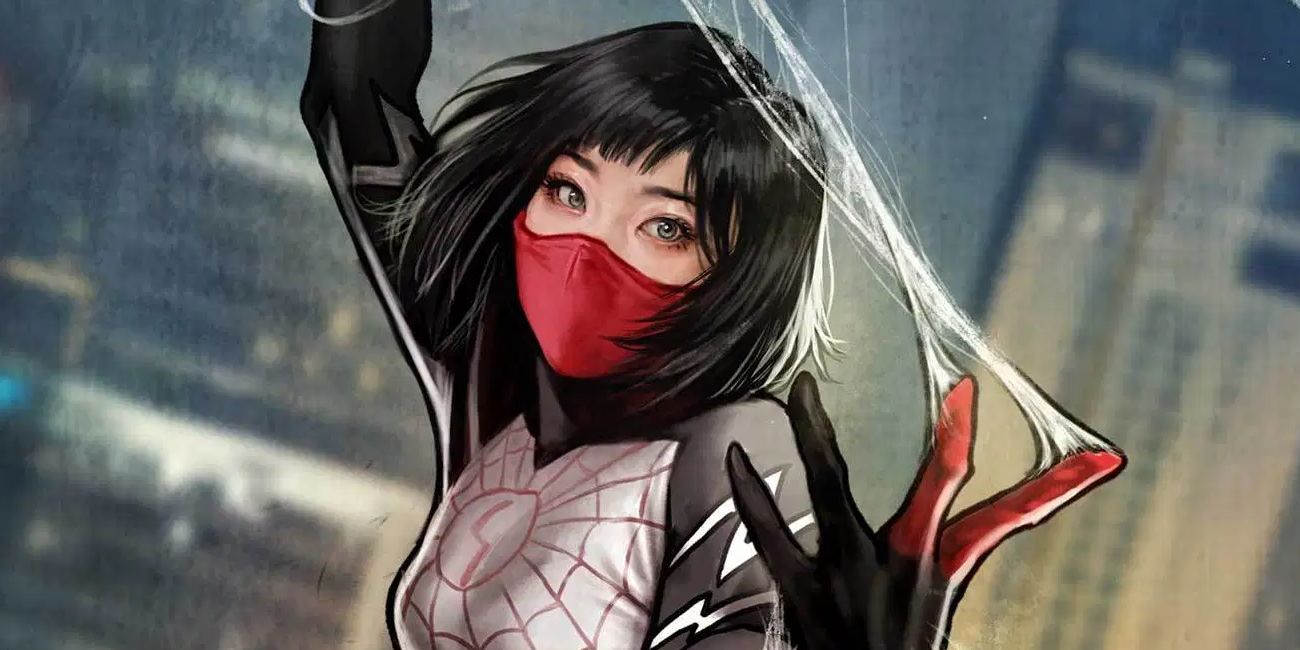 Finally, an update on Silk!

An exclusive report from last week which comes from Discussing Film says that Sony is moving full steam ahead with the Silk television series they have had in the works for a while now. We first heard about this project back in September, when Variety broke the news.

Apparently, they are so committed to the project they are now making it their first priority for any character introduced into the so-called SPUMC (Sony Pictures Universe of Marvel Characters), and filming for the series could begin in late August, with an early 2022 date being aimed for wrapping.

They are also confirming that Amazon, who back in September was in negotiations to acquire the distribution rights, will be showing the series through Prime Video. Notice that this is happening in the middle of a recent deal signed between Sony and Netflix, which granted the company streaming rights to all Sony properties starting next year. Apparently, that is not including Spider-Man properties, as Amazon seems to have bought the rights to those, plus Disney Plus will be showing the live-action theatrically released Spider-Man movies after they run for an undetermined limited period on Netflix.

Silk first appeared in the first number of 2014’s The Amazing Spider-Man (not the film). Like Peter Parker, Cindy Moon was bitten by a radioactive spider, which gave her a set of powers similar to Spider-Man’s. The character already made live-action appearances in 2017’s Spider-Man: Homecoming and 2018’s Avengers: Infinity War as a student of Parker’s Midtown School of Science and Technology. However, it looks like Sony is currently casting the lead role, so perhaps there is a broken connection there between the SPUMC and the MCU. TV veteran Tiffany Espensen played the role in the MCU.