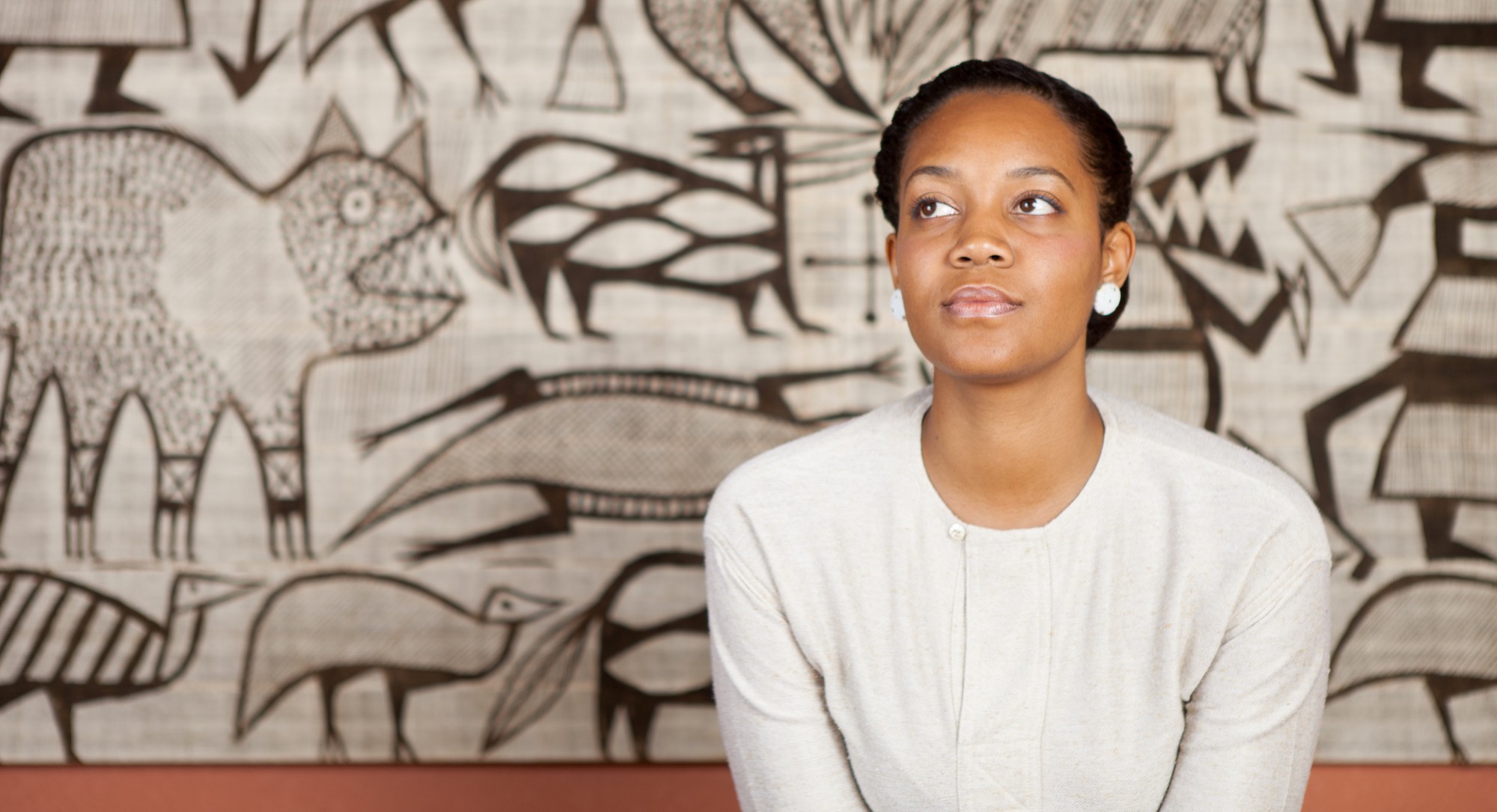 Ironheart is finally getting some development.

After the show was announced back in December, we are finally hearing some more news about the upcoming Marvel show for Disney Plus. Variety has learned that Chinaka Hodge has been hired to be the head writer for the show. She is a poet, educator, playwright, and screenwriter. Her television writing credits include Snowpiercer and Apple’s Amazing Stories. You can find all about her on her website.

Kevin Feige announced development on this series on December 10, along with the casting of Dominique Thorne as Riri Williams, aka Ironheart, a 15-year-old MIT student who reverse-engineered Iron Man’s suit to construct her own. In the comics, Iron Man acted as a father figure to Williams, so it’s still unknown who will fill in those shoes in the show. However, the fact that Don Cheadle has his own show, Armor Wars, coming down the pipe too, should give us an indication of who could be the Iron Man in this story.

Riri Williams will not be the only teenager turned superhero on Disney Plus, as later this year, Marvel is releasing Ms. Marvel, starring Iman Vellani as Kamala Khan, aka Ms. Marvel. Ironheart has now been added to the list of shows announced back in December that is seeing some development — the last of those was Secret Invasion, which just added Olivia Colman and Emilia Clarke. The fact they had already cast the lead role should lead us to believe that maybe the hiring of Hodge is not as recent as this piece of news, and that they have had the story locked for a while.

The last Marvel show that was put into production was She-Hulk, starring Tatiana Maslany as Jennifer Walters, which began shooting last month. Hawkeye wrapped principal photography a couple of weeks ago, ahead of its announced debut later this year. Moon Knight, starring Oscar Isaac, has just begun production as well. There are no brakes on this train.