‘Luca’ Debuts New Trailer Ahead of its June Release Date 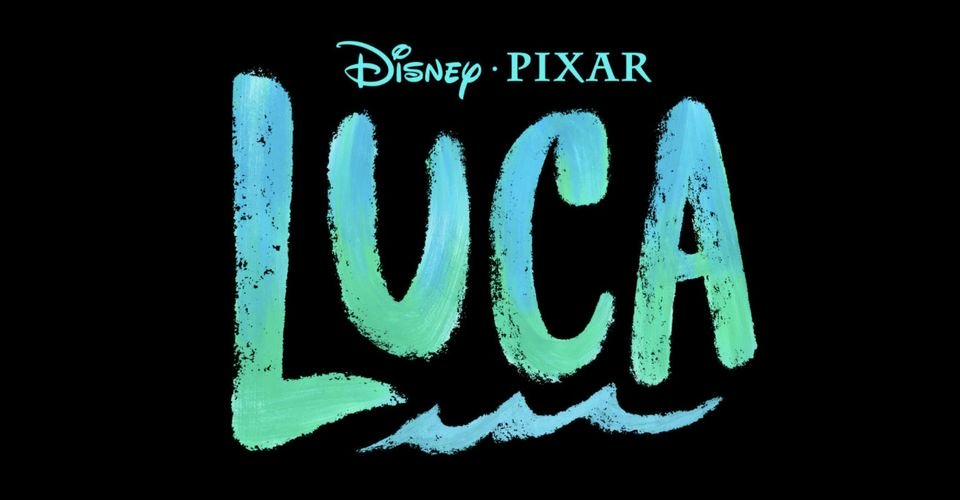 Luca is getting ready for its exclusive debut on Disney Plus.

Pixar has decided to announce to the world their new release plans for the upcoming movie by launching a new trailer. The focus is being kept on the beautiful colors, the incredible landscapes of the Italy of our dreams, and the classic Pixar humor that already sold us the movie in the first trailer. Here it is:

Luca will continue Pixar’s recent trend of exploring new locales in its movies by taking place in Italy. Enrico Casarosa (La Luna) directs the coming-of-age story, which he has described several times as “deeply personal to him.” Here’s the official synopsis:

Set in a beautiful seaside town on the Italian Riviera, Disney and Pixar’s original feature film “Luca” is a coming-of-age story about one young boy experiencing an unforgettable summer filled with gelato, pasta and endless scooter rides. The movie shares these adventures with his newfound best friend, but all the fun is threatened by a deeply-held secret: they are sea monsters from another world just below the water’s surface.

Luca will be released exclusively on Disney Plus on June 18, with no additional fees. This is the exact same situation that happened with Soul, back in December, a movie that was recently crowned as the Best Animated Feature of the year. Raya and the Last Dragon, from Disney Animation, opted for a simultaneous theatrical and Disney Plus debut, using the Premier Access fee of the service.