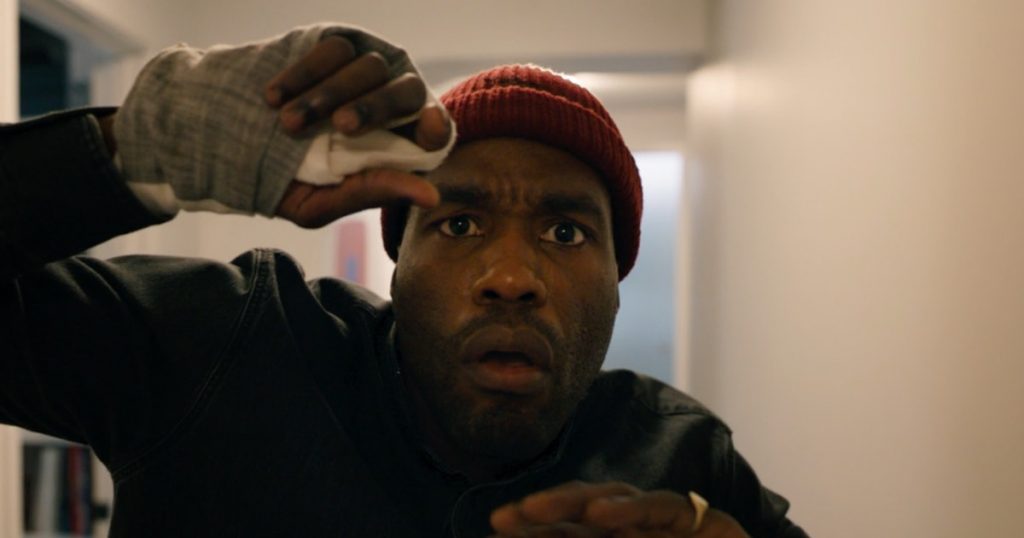 The hook-handed killer won’t get us this year.

Following yesterday’s delay of Wonder Woman 1984, the Candyman reboot has been pushed by Universal and MGM from October 16 to some time in 2021.

Tenet has barely revived theaters across the US, and studios who hadn’t abandoned 2020 are now trying to figure out what to do with their fall releases, so it seems like the box office won’t feel alive anytime soon. International numbers are a bit better, but the situation is ever-changing, with many countries already facing a second wave of COVID-19.