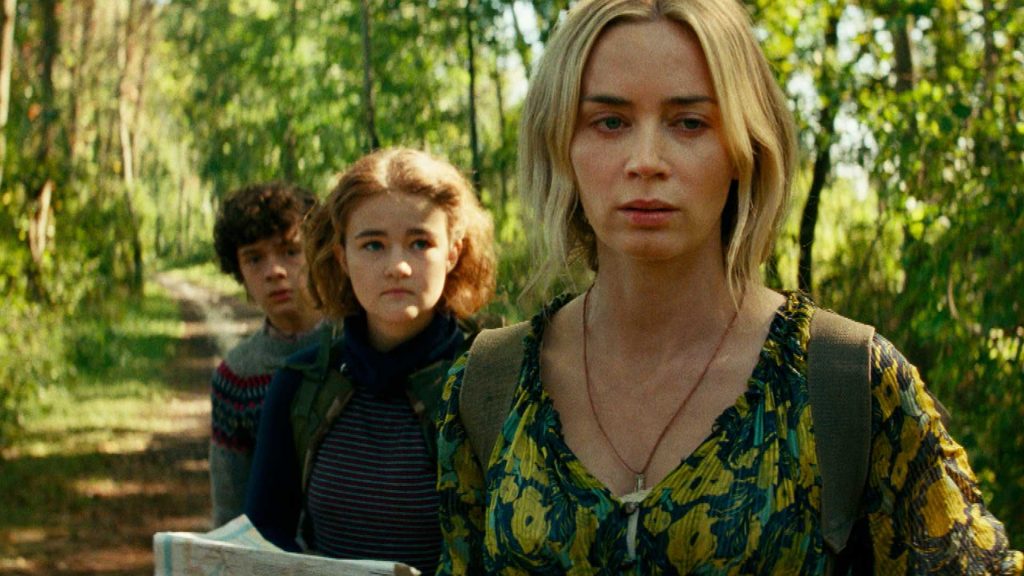 Sony Pictures and Marvel Studios also came forward last night to announce a (small) delay to their third Spider-Man film, which is now dated for December 17, 2021 (from the previous November 5 spot). This gives the filmmakers and Tom Holland a bit of breathing room, as the threequel is waiting for Uncharted, which is being shot right now, to be done before it can set up its cameras.

While the situation in many European and Asian countries might be improving, with some smaller releases like Peninsula already pulling in surprisingly big opening numbers, the public health situation in the United States is far from good, and studios are slowly realizing how bad the situation really is. At this point, 2020 is starting to look like a lost battle, with just a handful of big releases holding on to their (constantly shifting) dates or turning to VOD and digital platforms in desperation.

We’ve already been predicting all of these delays here, but it’s still rough when the studios actually make them official. It’s just a matter of time now before The New Mutants and The King’s Man also get bumped, leaving us another two months of no wide releases.