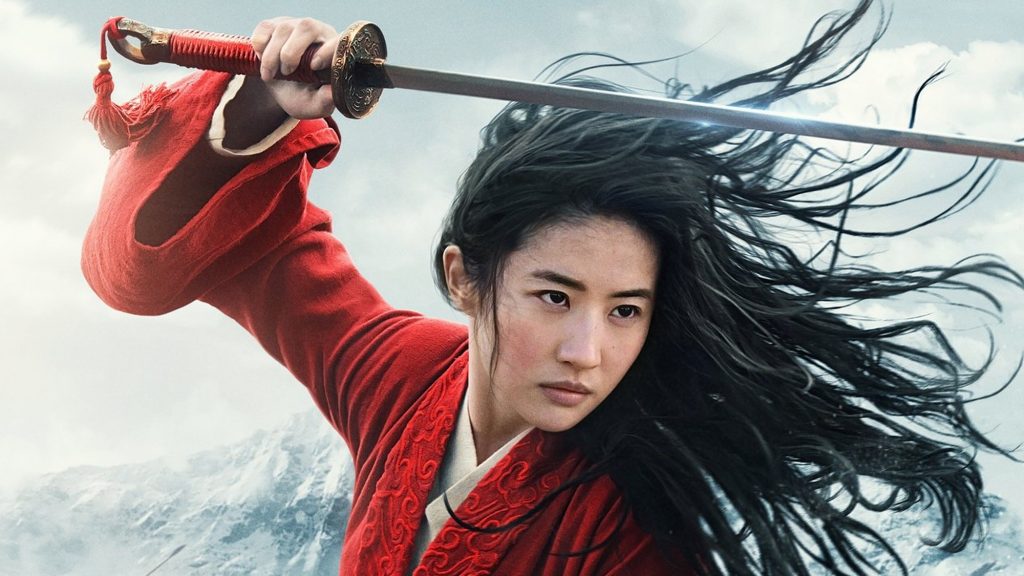 Disney has announced some major changes to its schedule as a result of COVID-19 complicating their release plans significantly. One of the biggest changes to come of this is the fact that Mulan no longer has a release date listed.

Per Variety, Disney has opted to take Mulan‘s August 21, 2020 release date off of their schedule as they weigh out their options for the $200 million blockbuster, technically remaking the 1998 animated film, but drawing more inspiration from the Chinese legends that inspired the mythic warrior. The film was tracking to be a smash hit with Chinese audiences, but the pandemic halted plans to release the film there, and later, the rest of the world. Moving the project to Disney+ seems incredibly unlikely due to the high expectations for the film. 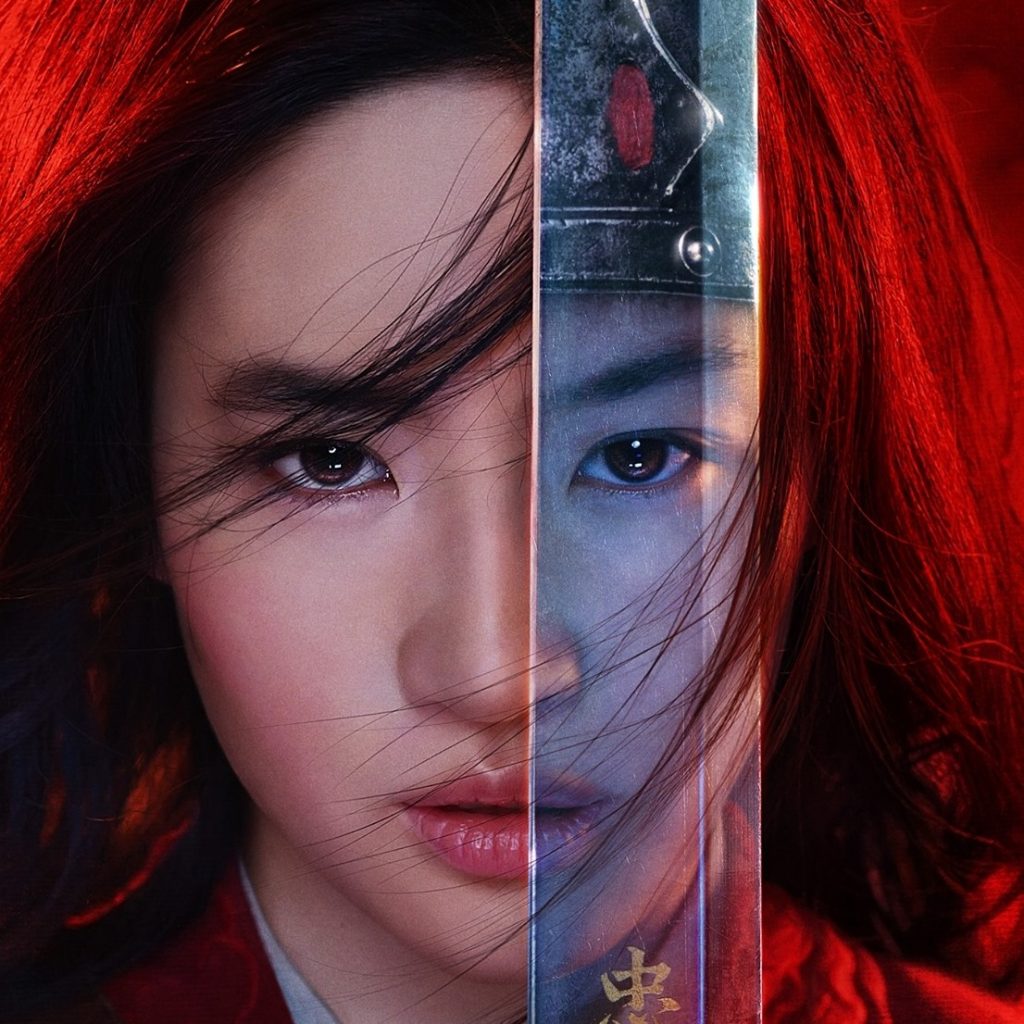 Curiously, no Marvel Studios films have been affected by the cascade of shifting dates, with Black Widow currently set to release on November 6, 2020. However, it’s just as likely that it will be pushed back further, and Disney is simply waiting for further news about the spread and containment of COVID-19 before making a decision. Like with Mulan, Disney has stated that their intent is to release the film in theaters. Meanwhile, The New Mutants is tentatively staying put with its August 28, 2020 release date, although some insiders are calling that claim into question. Meanwhile, there is a rumor that Pixar’s Soul could be headed to Disney+:

I got a press email for THE NEW MUTANTS and it didn’t have a release date, also it’s possible the panel was pre-recorded… it’s not hitting theaters despite an image you may see.

I personally haven’t heard this from anyone I know.

We’ll be sure to keep you updated as COVID-19 continues to complicate Hollywood schedules.