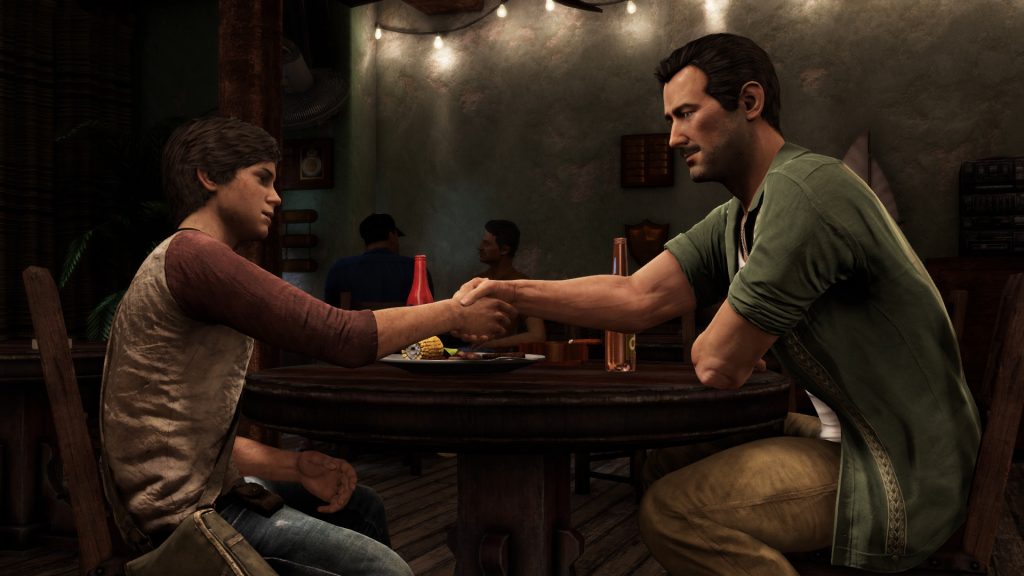 Sony Picture’s long-gestating project is finally in front of the cameras!

Yes, it’s actually happening. Uncharted has (somehow) been a tough nut to crack, taking over ten years and more than five directors and iterations to get off the ground and into production. Tom Holland confirmed the news today on Instagram:

The movie is being helmed by Venom‘s Ruben Fleischer and stars Tom Holland as Nathan Drake, Mark Wahlberg as Victor Sullivan, and Antonio Banderas in an unknown role. Cameras were supposed to start rolling back in March, but the coronavirus pandemic delayed the production start date, which also affected Marvel and Sony’s third Spider-Man entry, also starring Holland as our favorite webslinger.

Uncharted is now being fast-tracked for a July 16, 2021, release after bouncing around the calendar for weeks. Let’s hope it doesn’t crash and burn yet again. It would also be nice if the movie was somewhat good.