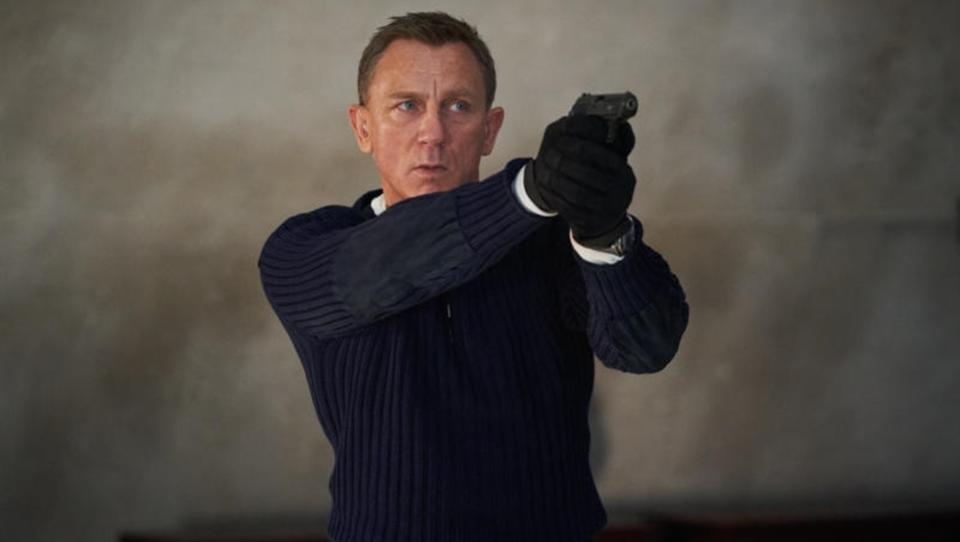 The latest James Bond film, No Time to Die, and Bill and Ted Face the Music have had their release dates shifted, following some reshuffling from other major studios.

After Warner Bros. moved around the release dates for Tenet and Wonder Woman 1984, MGM have decided to move the release date for No Time to Die by nearly a week. The new Bond film will now release on November 12 in the UK, and on November 20 in the U.S.

The return of old friends in NO TIME TO DIE.

Meanwhile, United Artists have taken advantage of all the Warner Bros. reshuffling to move Bill and Ted Face the Music to Wonder Woman 1984‘s old release date on August 14, a week earlier than its original August 21 date.

It’s a bit surprising to see major studios pushing their release dates forward given the pandemic that is currently gripping the planet. If a predicted second wave hits the rest of the world, these dates will likely have to be pushed to next year.

But then, as the global economy attempts to restart itself, so must the movie industry. Production studios currently have little other choice than to hope theatres will be open by the end of the year, or else risk losing more money while theatres are closed.

This change in release dates also means that No Time to Die will miss the opportunity to become the highest grossing Thanksgiving film ever after moving away from the holiday weekend, which would have been a fun record to hold.

With any luck, James Bond and Bill and Ted fans will still be able to see these long-awaited sequels before the year is out.