‘Killers of the Flower Moon’ Could Be Shooting This Fall 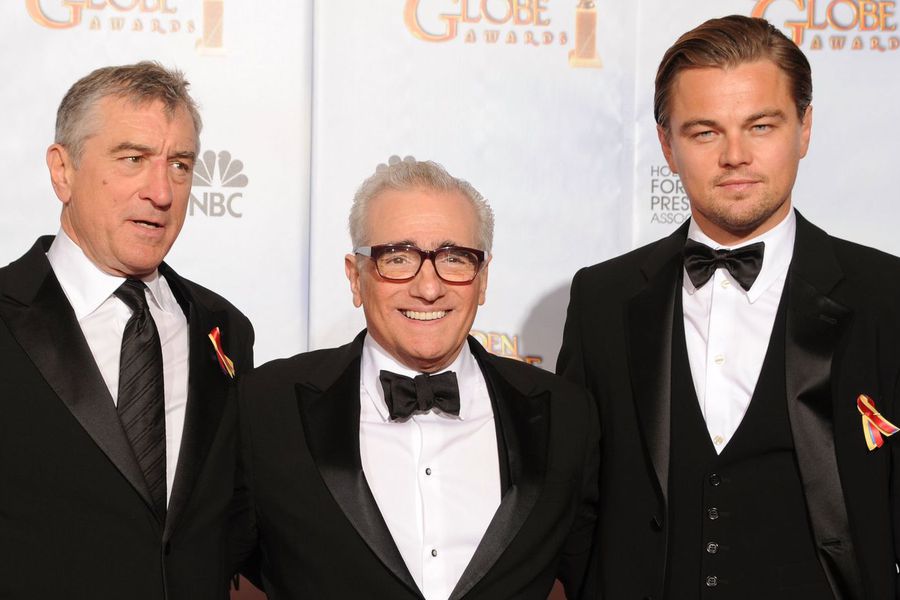 In addition to dropping when David Fincher’s Mank will debut, Eric Roth recently talked to the Pardon My Take podcast and revealed that Martin Scorsese wants to shoot his upcoming Killers of the Flower Moon as soon as this fall.

If you are like me, and you enjoyed The Irishman to the point that they could have thrown at you yet another hour and you wouldn’t have complained, you are most likely going nuts while you wait for Martin Scorsese’s next project, Killers of the Flower Moon. Even though this was announced a while ago, and Scorsese’s initial plan was to shoot in the spring of 2020, it all seemed like we would be waiting for a while before we saw this movie.

Well, now Eric Roth (Forrest Gump, The Curious Case of Benjamin Button), who wrote the script for the movie, may have some good news for all of us. Here’s what he said on the podcast:

I just talked to Marty’s manager this morning, and I’m saying “When does Marty wanna make it?” And he said, “He’d love to make this fall, whether he can [or not, remains to be seen.]”

It was recently reported that Apple would be joining Paramount to produce the film, which carries a price tag of $180-$200 million. This turned out to be problematic during the last couple of months, as Scorsese wasn’t able to find anyone who would finance the picture. While our first reactions to that would be anger towards the studios for not giving the money to an artist like Scorsese instead of giving it to Vin Diesel for another Fast & Furious thing, I have to side with the studios here.

I have not read the script. I don’t know anything about this story beyond its description and the synopsis of the book, but from what I understand, there is no reason for this movie to cost $200 million. The first thing to understand about that budget is that salaries are a big portion of the final number. DiCaprio demands a $20 million payday for each movie he makes, and THR is saying that Scorsese’s number is pretty close to that. De Niro wants another $15 million, which would make $55 million dollars just for three people.

First of all, if Scorsese was so desperate to make this movie and was so frustrated with Hollywood because they didn’t want to pay $200 million for a historical epic that will undoubtedly represent a financial loss for any partners involved, why didn’t he reduce his salary? I don’t want to get into the whole ego thing and salaries in Hollywood, because there is no point, but really, somebody should say something to these people about this. I get it, DiCaprio is a great actor, but there is no human being on the planet that should earn $20 million for pretending to be another person in front of a camera for three months, at most.

Second of all, even if we ignored those $55 million, there are still $145 million to be spent on a historical epic, which on the one hand, not that many people will go see, and on the other hand… are they looking for actual oil while filming?

Putting my apprehensions with the budget aside, I think this movie is going to be fantastic, and the five people that will go see it will probably love it. I will be the first in line. And if they get around to filming it this fall, that means it could be in theaters by next Christmas, and what a great present would that be! However, we should also keep in mind that we are talking about Scorsese, who was going to release Silence by Christmas of 2015 and decided to delay it because he hadn’t finished post yet. The movie came out in December 2016 and didn’t have a release date up until six to eight weeks earlier. So maybe Christmas of 2021 is a little hopeful, but hey, why shouldn’t we have some of that for once?