Apple to Produce ‘Killers of the Flower Moon’ – DiCaprio, Scorsese, and De Niro on Board 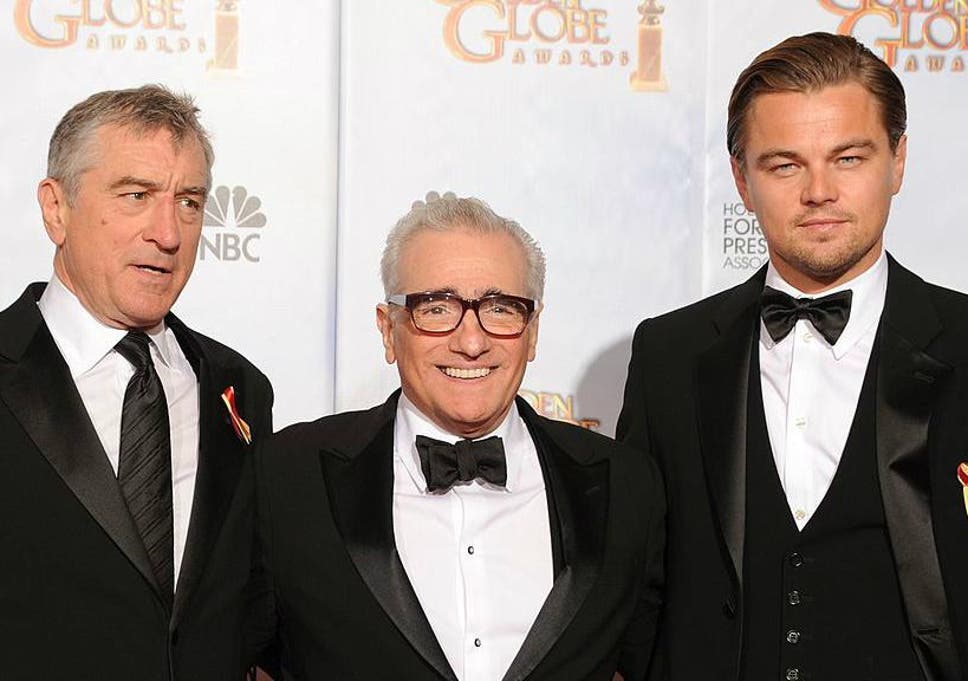 According to Deadline, Apple will produce Killers of the Flower Moon, starring Leonardo DiCaprio and Robert De Niro. Legendary director Martin Scorsese is set to direct the film. Paramount owns the rights to the film but got weary when the budget was too high and the script was rewritten. From the article:

“Sources said that the studio was nervous about a price tag of $180 million to $200 million after tax credits from an Oklahoma location shoot, and studio brass liked the original Eric Roth draft better than the rewrite.”

With Paramount’s blessing, Rick Yorn (who manages both DiCaprio and Scorsese) shopped the title around. Apple came out victorious. Paramount will distribute the film theatrically, followed by a digital release by Apple. There’s no time frame for production as of yet.