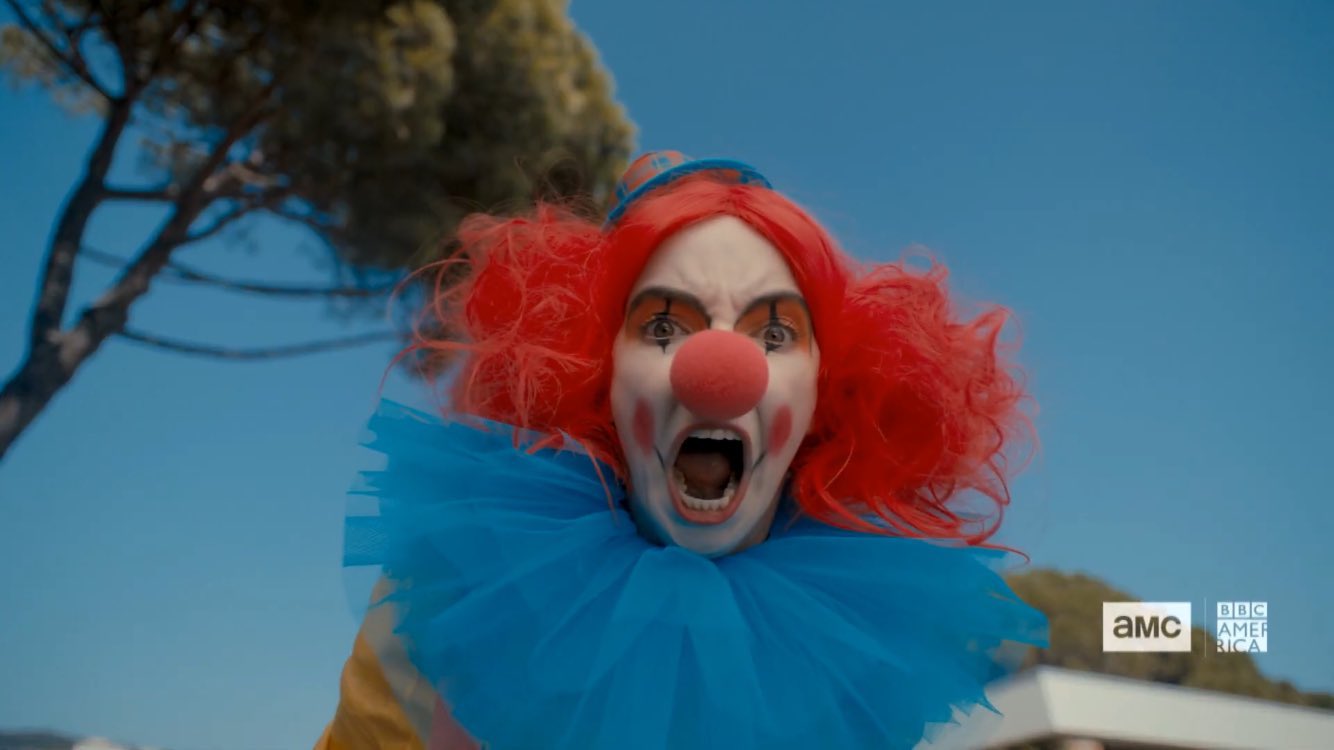 There is some good news out there! In a nice surprise, AMC and BBC America announced today that the premiere of season three of their critically acclaimed, smash hit series Killing Eve is moving up two weeks early to April 12.

While other productions are shutting down and postponing new releases, Killing Eve swoops in to provide folks with some new content. The move was announced today on Twitter, accompanied by a brand new trailer:

According to Variety, the move comes as two other major AMC series The Walking Dead and Fear The Walking Dead halt production due to the Coronavirus epidemic. With a major hole in their schedule, the move is an easy one with Killing Eve already in the can.

“We know how adored this series is and we know how keen people are for great content right now. This season of ‘Killing Eve’ digs deep psychologically, and with actors like Sandra Oh, Jodie Comer and Fiona Shaw the results are nothing short of astonishing. We literally couldn’t wait for fans to see it.” 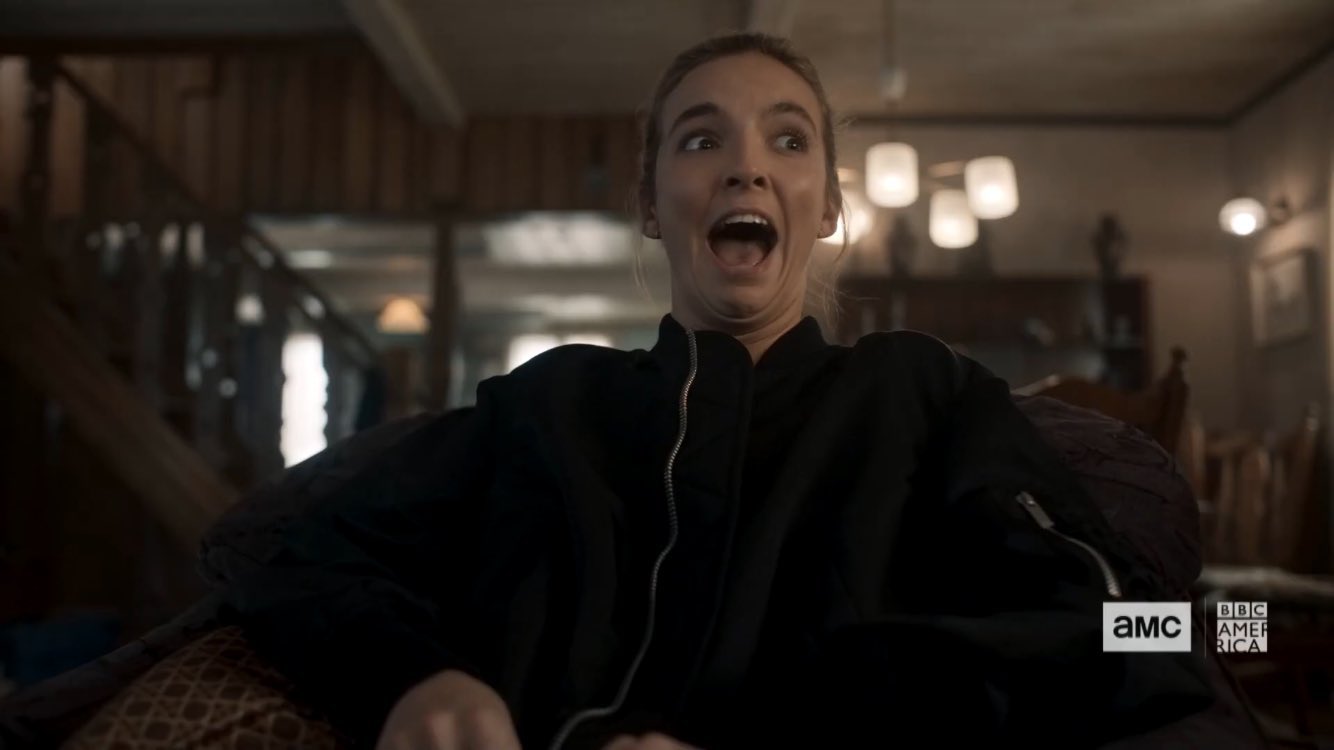 In the trailer, we find out that Russian assassin Villanelle would have given Pennywise a run for his money, and her MI6 better half – counterpart? nemesis? It’s so complicated – Eve Polastri is alive and well. That comes as no surprise as these two generally stab and shoot each other with little consequence. Still, it’s nice to see their story continuing with more twists and turns.

Killing Eve stars Golden Globe Award winner Sandra Oh as the titular Eve, and Emmy Award winner Jodie Comer as Villanelle.  The show has already been renewed for a fourth season, set to debut in 2021. The series is produced by Sid Gentle Films Ltd. for BBC America and is distributed by Endeavor Content.