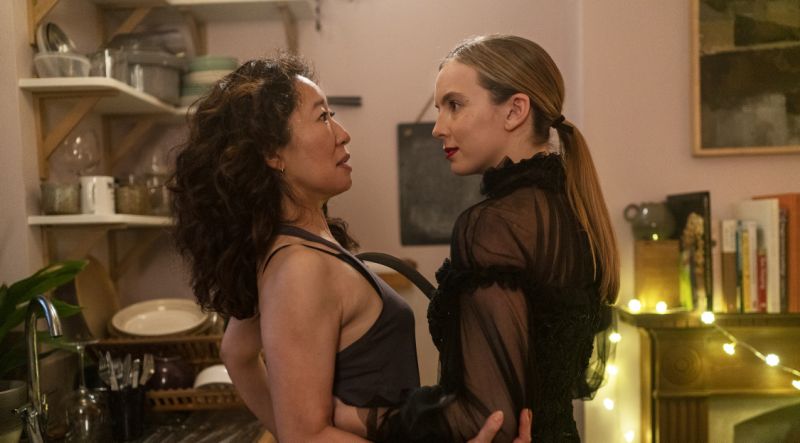 BBC America knows how to treat a person right. This Valentine’s Day, fans of Killing Eve were gifted a brand new teaser, premiere date for the upcoming third season of the hour-long drama, as well as some new images to tide us over. As Villanelle might say, Sometimes when you love someone, you do crazy things.

The acclaimed series returns April 26th on BBC America, revealed in this short but sweet teaser:

Based on the Codename: Villanelle novellas by Luke Jennings, the series stars Sandra Oh as an investigator for British Intelligence charged with locating a mysterious, and prolific, international assassin named Villanelle, played by Jodie Comer. Their relationship takes many twists and turns over the course of the first two seasons, at times frightening and funny. 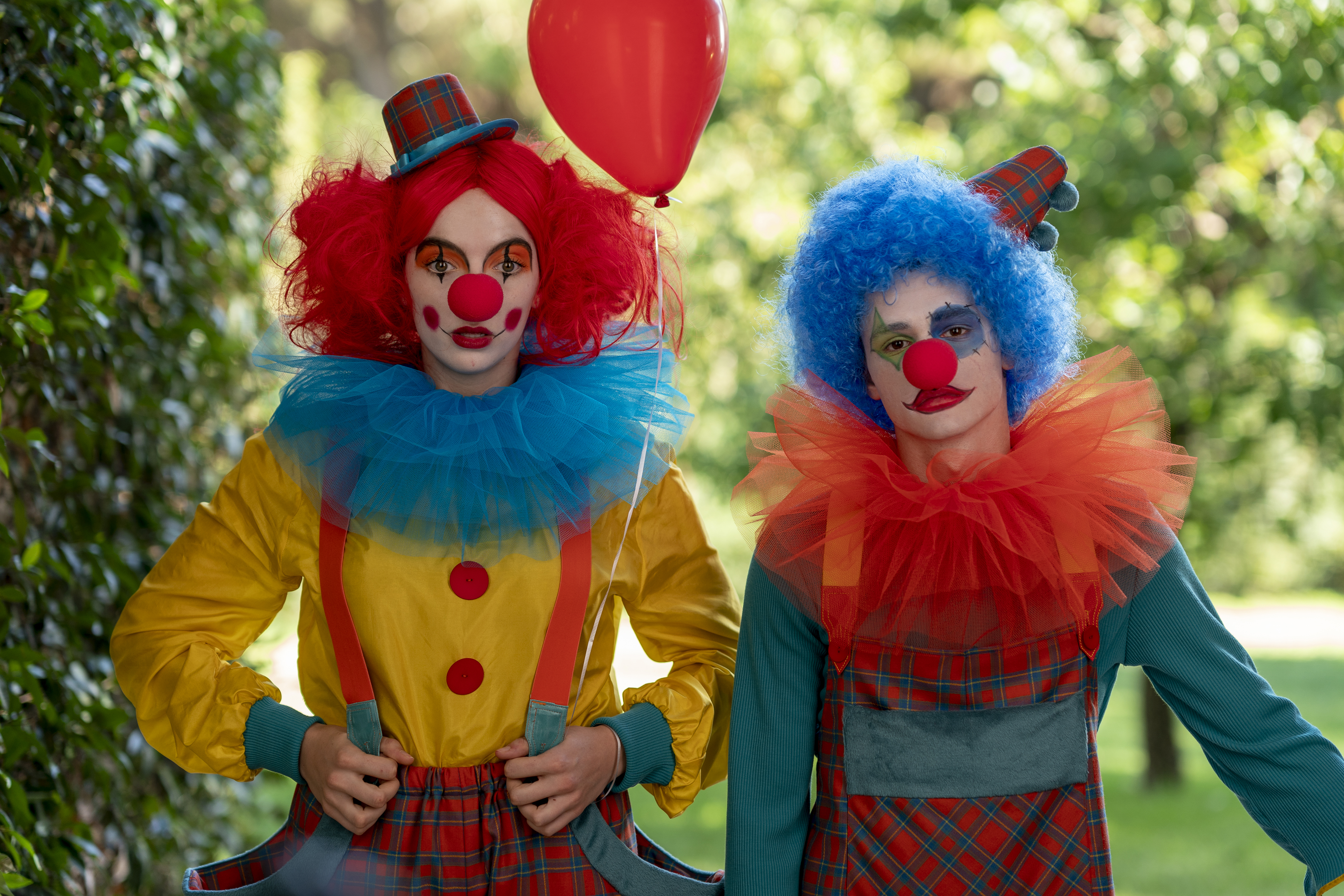 According to BBC America, the third season continues the story of two women with brutal pasts, addicted to each other but now trying desperately to live their lives without their drug of choice. For Villanelle the assassin without a job, Eve is dead. For Eve, the ex-MI6 operative hiding in plain sight, Villanelle will never find her. All seems fine until a shocking and personal death sets them on a collision course yet again. The journey back to each other will cost both of them friends, family, and allegiances…and perhaps a share of their souls. 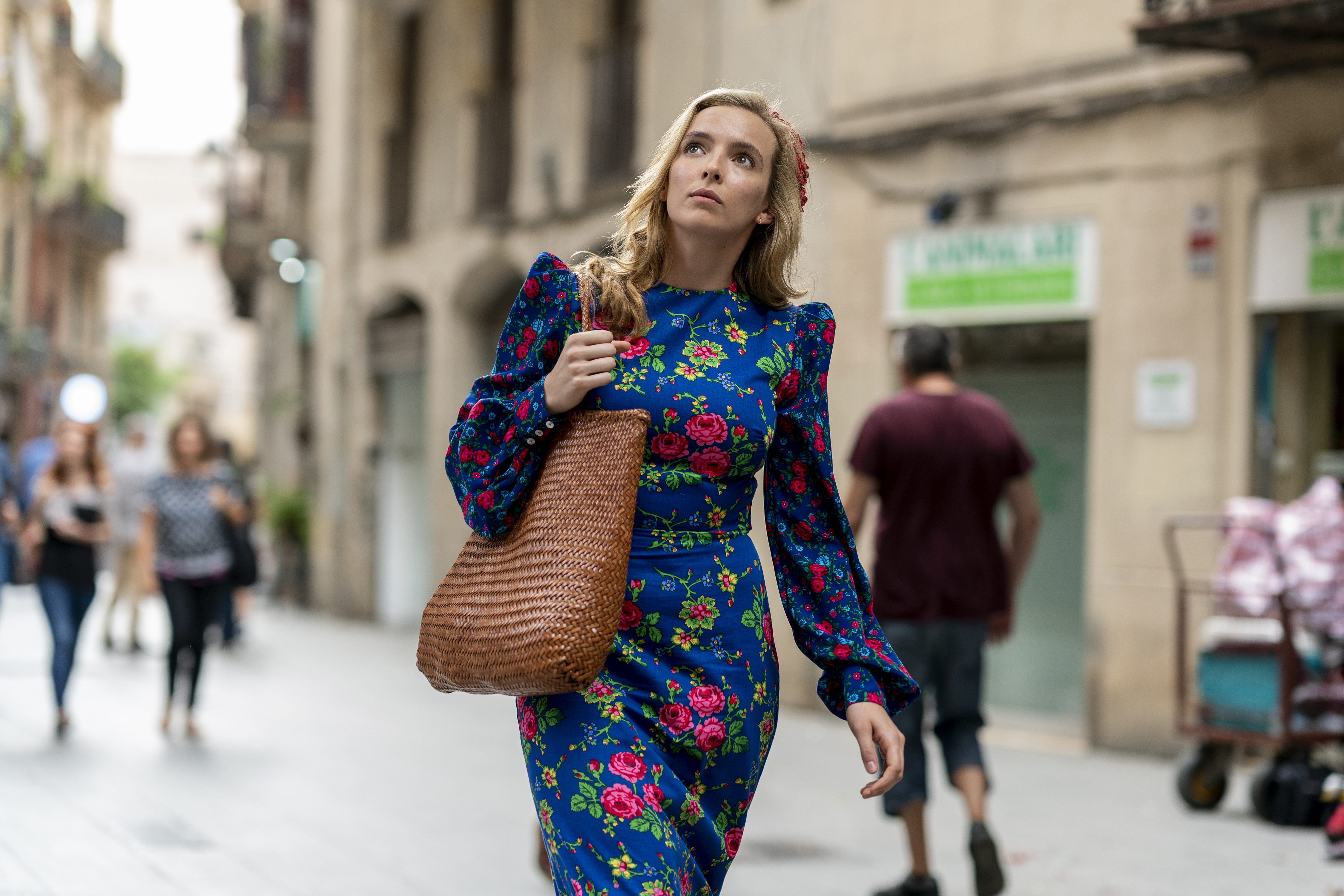 A huge critical and ratings success, the show was developed and is executive produced by Phoebe Waller-Bridge, no stranger to achievement herself. British writer Suzanne Heathcote (Fear the Walking Dead) steps in as lead writer and executive producer for season three, following Emerald Fennell in season two. The show has already been renewed for a fourth season, set to debut in 2021. Killing Eve is produced by Sid Gentle Films Ltd. for BBC America and is distributed by Endeavor Content.