‘The Witcher’ Arrives on Netflix This Fall 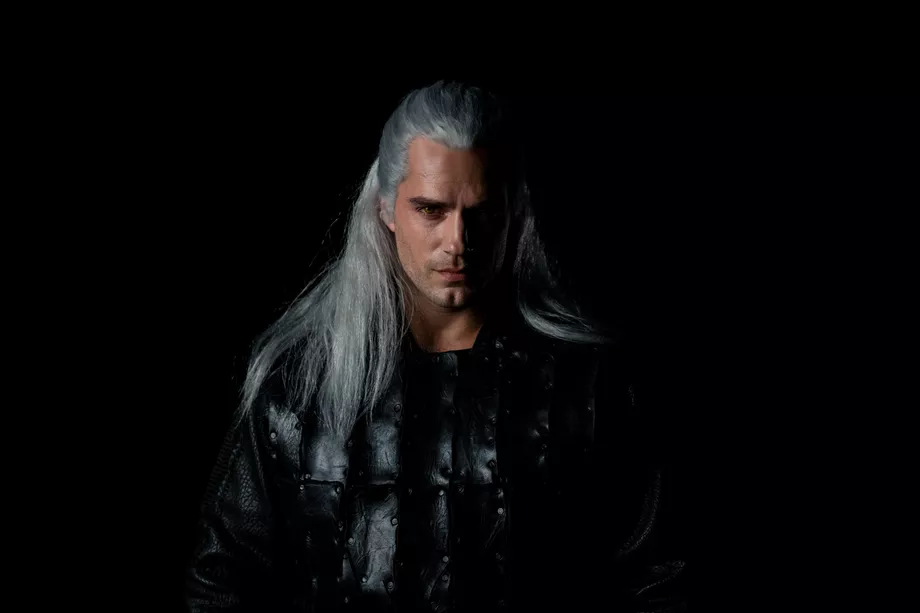 Fans of the The Witcher have been anxiously anticipating the Netflix series for some time now, and it looks like the wait won’t take much longer now.

According to Netflix CCO Ted Sarandos, the fantasy series will arrive on the streaming platform in the fourth quarter, so some time between October and December. Sarandos was speaking in a recent earnings call and revealed a lot of info on their upcoming projects:

“Well, definitely in the third quarter, we’ve got new episodes and new seasons of some of our most loved and most watched shows on Netflix, Stranger Things, Casa de Papel, Orange Is the New Black, 13 Reasons Why, Elite, which was a big hit for us right out of Spain, a new season from Ryan Murphy of The Politician, a brand new show on Netflix that we think our audiences are going to love.”

Sarandos also spoke about the status of Netflix’s other huge projects, notably The Irishman and 6 Underground:

“And then you start seeing later in the fourth quarter some of our bigger film investments coming through like Irishman, like 6 Underground and also a big new original series that we’re currently shooting in Hungary called The Witcher, that is an enormous European IP, very popular game and book IP, that we think is going to make a really fun global series.”

Henry Cavill was announced as the titular character back in August, and the roles of Ciri and Yennefer have been cast, among others. Lauren Schmidt-Hissrich, who worked as a writer and executive producer on Daredevil, Defenders and Power, will be helming the series.

The Witcher is based on the fantasy book series by Andrzej Sapkowski and videogame trilogy by CD Projekt Red. For more updates on the fantasy series, stay tuned to Movie News Net.