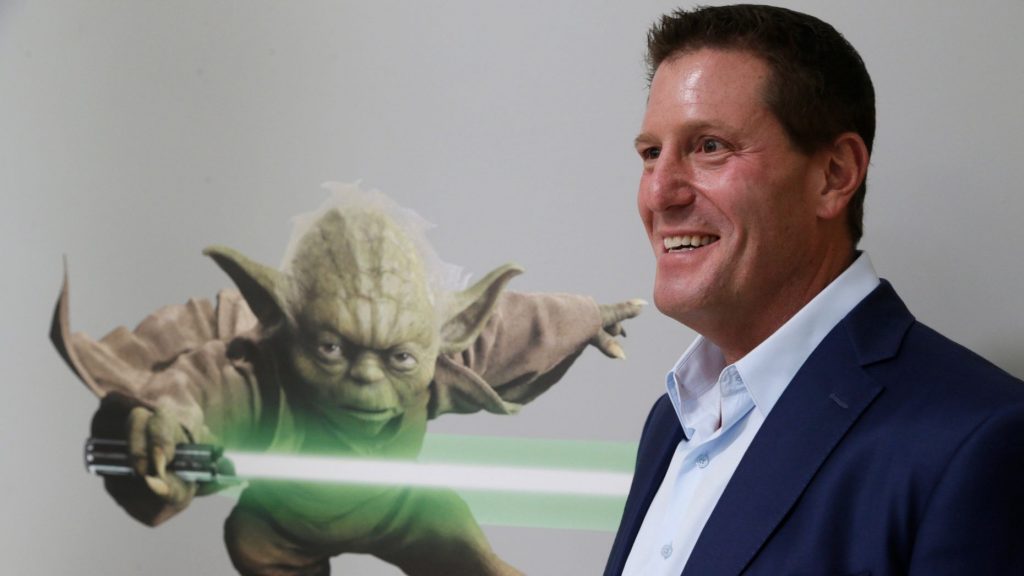 Disney Chairman Kevin Mayer has been put in charge of overseeing all of Disney’s direct-to-consumer projects. In a recent interview, he was asked about the looming acquisition of 21st Century Fox’s movie and television assets, along with how Disney plans to approach taking the world of streaming by storm.

Per The Hollywood Reporter, Mayer set it upon himself to go to New York City, where the talks of the sale of Fox’s entertainment assets were held, and told his boss (Disney CEO Bob Iger) that he wouldn’t leave until a deal was finalized. It took ten days, including several early mornings and late evenings of discussions, and no breaks through the weekends, but Mayer and the team at Disney were able to accomplish a groundbreaking deal with Fox. While the nature of the deal has changed somewhat since its original offer (going up in price from $52.4B to $71.3B, and with Disney having to divest control over various regional sports networks and the European television conglomerate Sky to Comcast), Mayer explained that it was worth every penny and that it represents an important step in transforming Disney into a streaming giant. When asked about their overall strategy for their three primary services, Mayer explained it in the following way:

“We would like to have an international trilogy of services where it makes sense. We want a sports service like we have here; we want a general entertainment service, which would be Hulu, in different places around the world where we don’t have that; and we want to have Disney around the world. An international rollout of Hulu would be something that we’d be very interested in, and we’re talking to Hulu about that now.”

Pressed for more details on how Disney+ will differentiate itself from other streaming services, Mayer noted that defeating services like Netflix are not part of the business model, but that the move is to serve Disney’s consumers:

“We are going to offer really compelling services to consumers. We are going to let them choose what they want to buy and what they don’t want to buy. That’s starting to have a ripple effect on the industry. We’re not trying to beat anyone or triumph over anyone. We’re just trying to serve our consumers better… We have to take our content and make it as exclusive as we can to our service. We have to make the app and the technology pretty seamless. You can find our content under our key brands, which is a real differentiator for us.”

Mayer also noted that reviving the cancelled Marvel Netflix shows somewhere down the road remains “a possibility”, looking closer into Marvel’s strategy makes it more likely that the characters will be reconfigured to fit the tone of the franchise or outright rebooted, ignoring the continuity of the Netflix shows altogether. For now, the emphasis will be on making sure that great Disney content from the company’s existing library of film and television properties will be kept exclusively on Disney+ going forward, and that new content will be developed for the service to entice subscribers. Noting that he’s more excited than he is worried, Mayer certainly gives off the impression that Disney is going to make their mark with their foray into streaming.