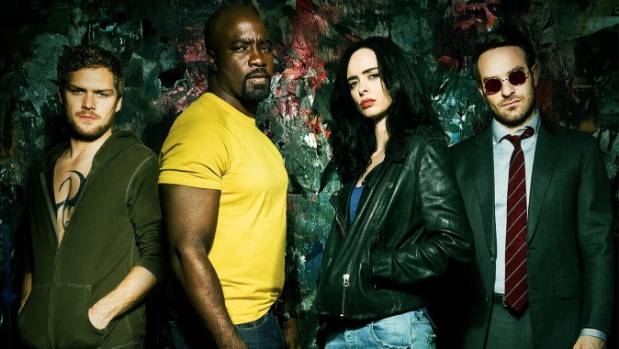 Shortly after the news of The Punisher‘s second (and most likely final) season has arrived, a new report stating that it’s going to be little while before we see a number of characters from The Defenders and the other Netflix-Marvel series make a return. And if they return, you may not want to expect them to be the same characters that you met on the earlier shows.

Variety reports some grim news for fans still hoping that these shows could have new life on FX or Hulu: don’t. Netflix will retain broadcasting rights on these series for quite some time, and there’s an exclusivity clause in their contract with Marvel that means that they’ll get to keep the characters for two years after their final seasons. In layman’s terms, that would mean that you could see characters introduced in Luke Cage, Iron Fist, and Daredevil become fair game starting in 2020; meanwhile, presuming that Jessica Jones is cancelled next year after the third season arrives, characters associated with that franchise will be on the table for Marvel Studios starting in 2021. The few new characters introduced in The Defenders are likely fair game for Marvel to use starting in 2019, given that the event series was never renewed for another season. Meanwhile, there is no word on if The Punisher has an exclusivity cause, as the spin-off was greenlit after the character was well-received in the second season of Daredevil, so when Marvel can use that character is a separate question altogether. 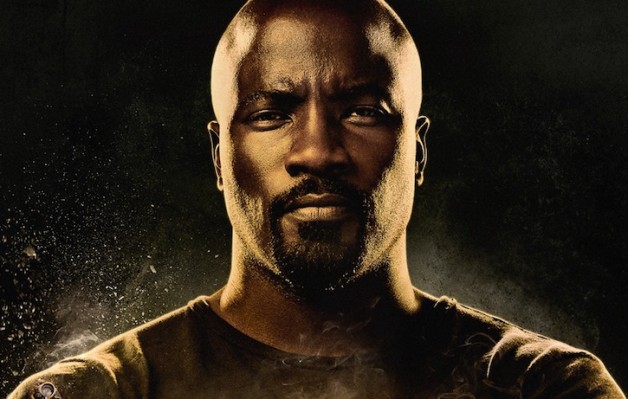 The Defenders shows are likely a casualty of the coming conflicts between streaming companies as Disney seek to enter the market with Disney+ next year. Aside from that, Netflix likely cancelled the shows because they were getting expensive and they weren’t retaining the kind of viewership that they had when their first seasons arrived. Netflix did not have a lot of big-name IP to entice viewers with when they started an initiative to work with Marvel back in late 2013. Now, a mere five years later, the landscape has changed; with plans for big-budget shows based on beloved IP like Avatar: The Last Airbender and The Chronicles of Narnia are set to arrive in the coming years, they arguably don’t need Marvel now and are better off saving their money for those kind of proejcts. Meanwhile, with Disney+, Marvel can get by just fine without them. The shows that they have in the pipeline are going to be bigger in scope, better in visual quality, and actually have a tangible connection to the movies. The only caveat is that Disney+, as a family-friendly platform, won’t make use of R-rated elements that were prevalent in the Defenders shows if characters from those series appear.

Here’s the good news: with the way that Disney’s current production schedule is set for their streaming service, the only high-profile show that will arrive on Disney+ in time for 2019 is Star Wars: The Mandalorian. None of Marvel’s planned shows for the service are set to arrive at that point, and by the time that they’ll be made, Marvel will have free reign to use the characters as they please. The bad news is that they probably won’t be these iterations of the characters, rendering the Marvel Netflix shows as part of their own alternate continuity, while the “canon” MCU shows and movies will feature new takes on these characters when and if they show up. The change in direction likely means that when and if these characters appear, they will be portrayed by different actors, which sets an interesting precedent for other Marvel television shows. This is a double-edged sword; while fans would likely petition Marvel to keep Charlie Cox, Krysten Ritter, Vincent D’Onforio, Jon Bernthal, and several others in the Netflix lineup to reprise the roles that they are in, you’d be hard-pressed to find anyone who wants to see the cast of ABC’s Inhumans return. (That IP certainly deserves better than the often-mocked television event that’s been dubbed the absolute nadir of the MCU thus far, and a quality reboot would only help the brand image for Jack Kirby’s alien superhero team.) 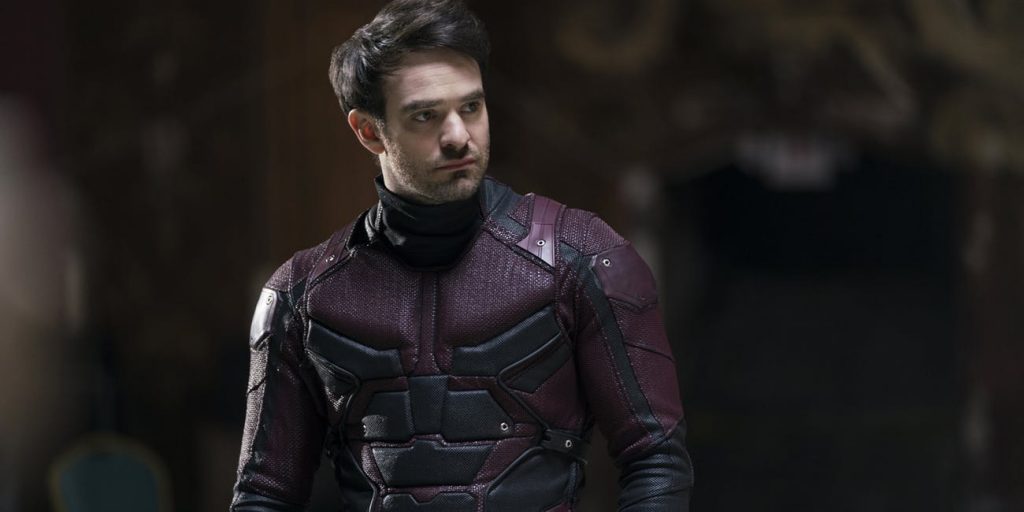 The relationship between the Marvel Cinematic Universe’s shows and movies is a complicated one as far as continuity goes, and it seems like it’s got the potential to become even more convoluted. So far, the only shows that are actually tied to the movies aired on ABC: Agent Carter being a sequel to the events of Captain America: The First Avenger starring Cap’s old flame as she adjusts to making a difference in a world plagued with the sexism of the 1940s, and Agents of S.H.I.E.L.D. featuring multiple references to the movies and actually tying in with them on occasion (most notably, fighting HYDRA in places where the Avengers weren’t prior to Avengers: Age of Ultron and providing Nick Fury with a helicarrier to make his big rescue at the end of the movie; furthermore, Captain Marvel‘s status as a prequel with Phil Coulson opens the door for more connections). Outside of those, there have been barely any connections and have led to a belief that Marvel Studios doesn’t consider the shows canonical. This kind of a move certainly wouldn’t help.

A while back, we reported on a wild rumor stating that Marvel Studios would be taking the reins of Marvel television adaptations over Marvel Entertainment, the entity currently in charge of them. While it doesn’t quite appear to be playing out as that article had suggested (as Marvel Entertainment will still be in charge of producing content for Disney-owned networks and Hulu), it certainly did foreshadow a paradigm shift that the future of Marvel on television is going to be with the team that made Marvel’s movies such massive hits in the first place, featuring several of the actors involved in the movies reprising their roles on the small screen. With that kind of a talent behind multiple streaming series, Netflix had better hope that their Airbender and Narnia content can fill the kind of void that the many Defenders-related shows will leave.

Regardless of what comes next, Marvel fans will be able to check out the existing seasons of Daredevil, Jessica Jones, Luke Cage, Iron Fist, The Defenders, and The Punisher on Netflix for the foreseeable future.