Source to the Latest TV and Movie News, Reviews and Editorials 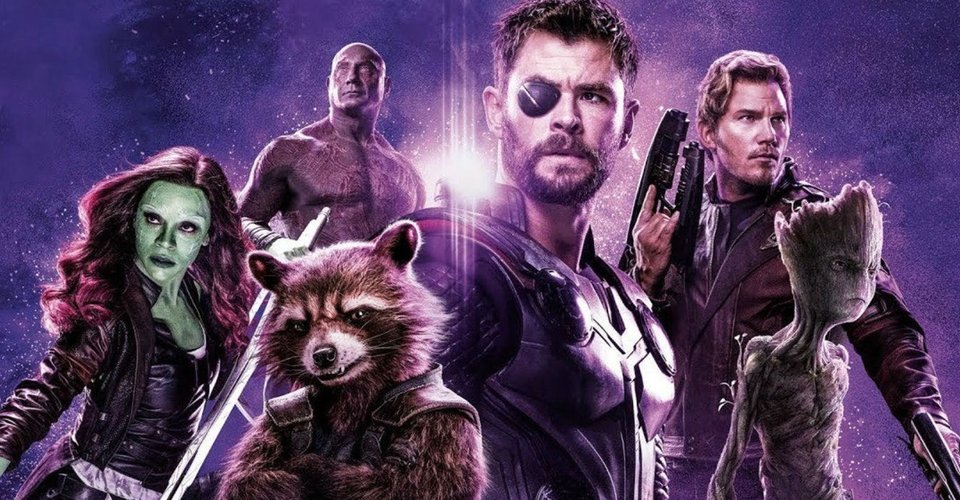 Chris Hemsworth has revealed that he will be filming Thor: Love and Thunder in January.   The production was supposed to have started filming in Australia already, but it was delayed due to the pandemic. Hemsworth also confirmed that... 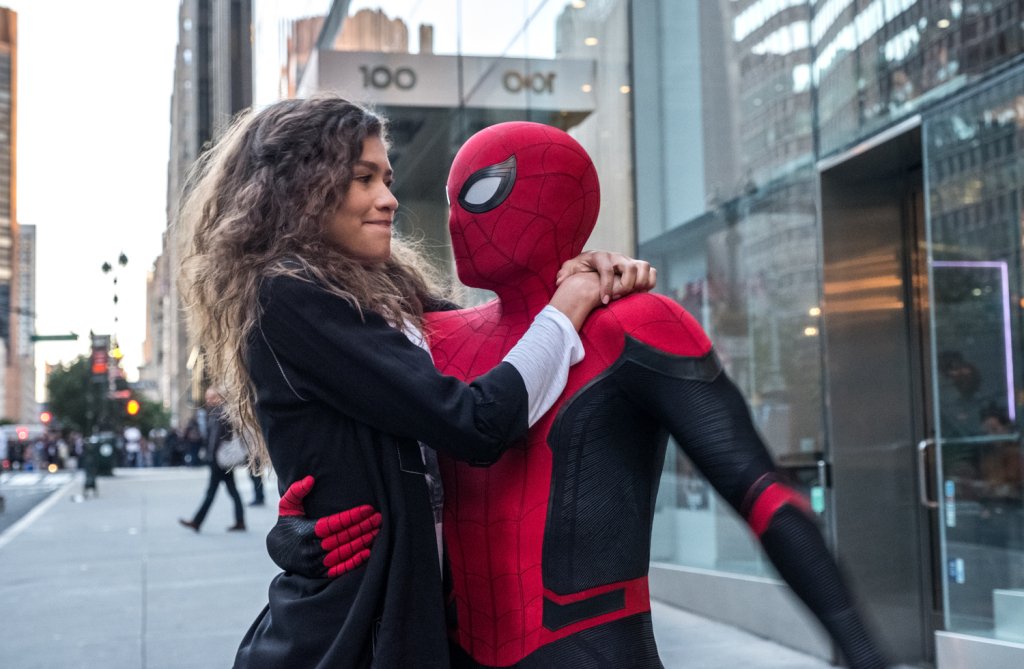 Sony Pictures have promised that their third Spider-Man movie made in conjunction with Marvel Studios will get a teaser of some kind before the end of the year. Considering that filming on the project just started, they’ll have to work fast! 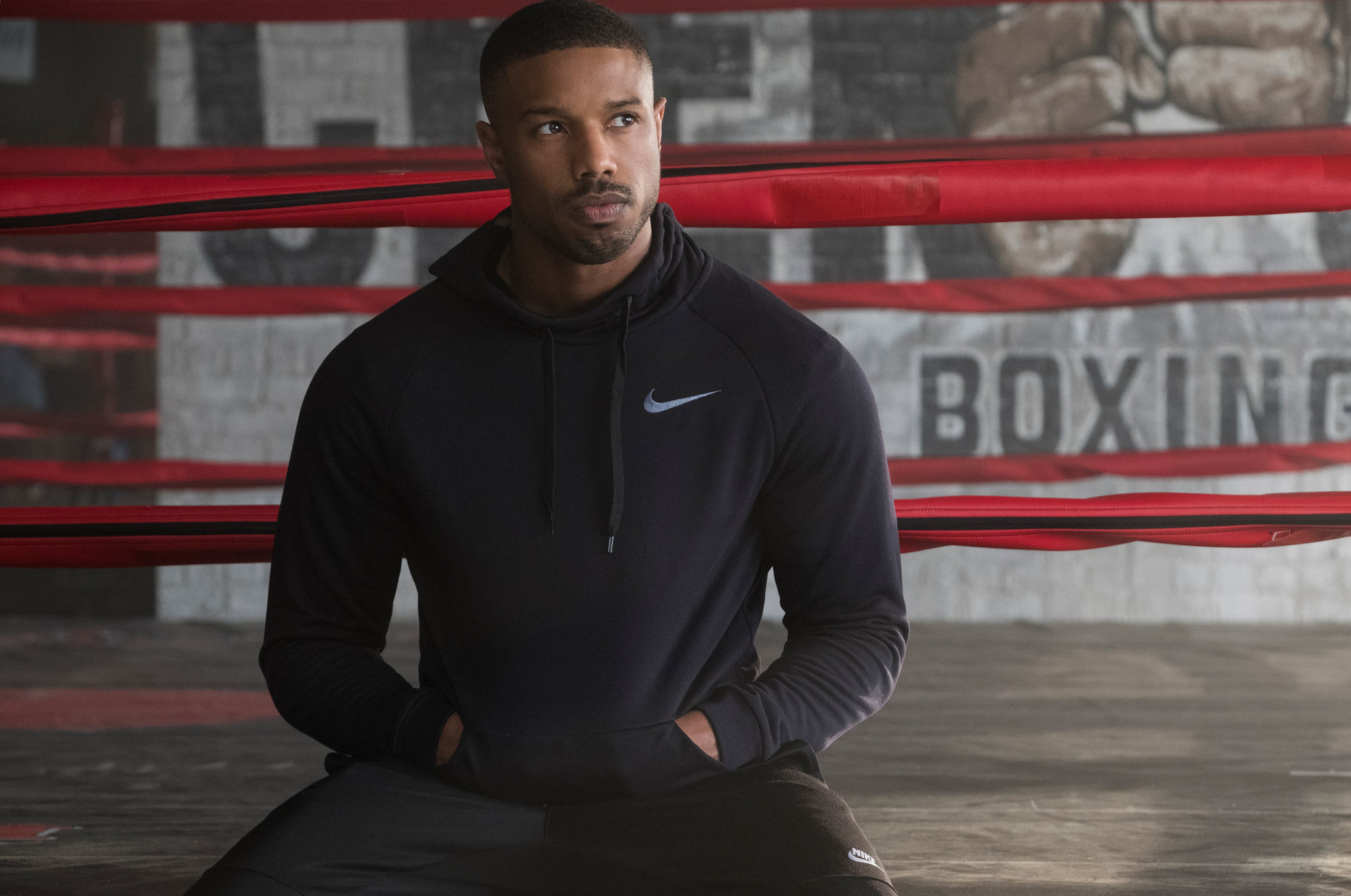 Michael B. Jordan is going to produce a Static Shock adaptation for DC Films. It currently remains unclear if he will star in the project. 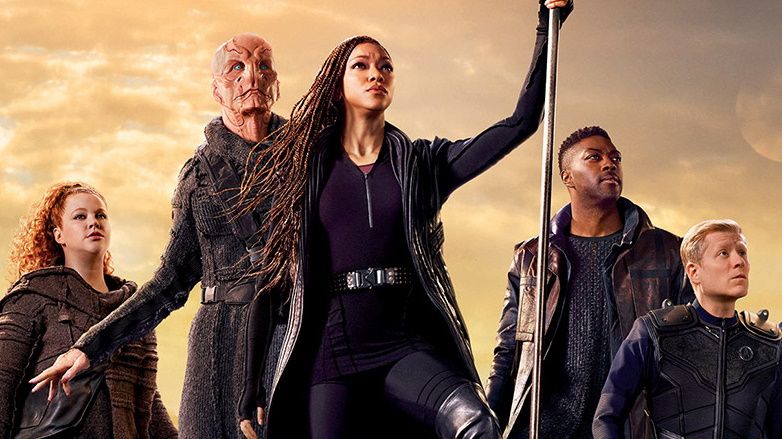 Star Trek Discovery has only just premiered its third season, but CBS All Access has already renewed the Emmy-winning sci-fi show for a fourth one.   A video was released showing the show’s stars Sonequa Martin-Green and Doug Jones, and... 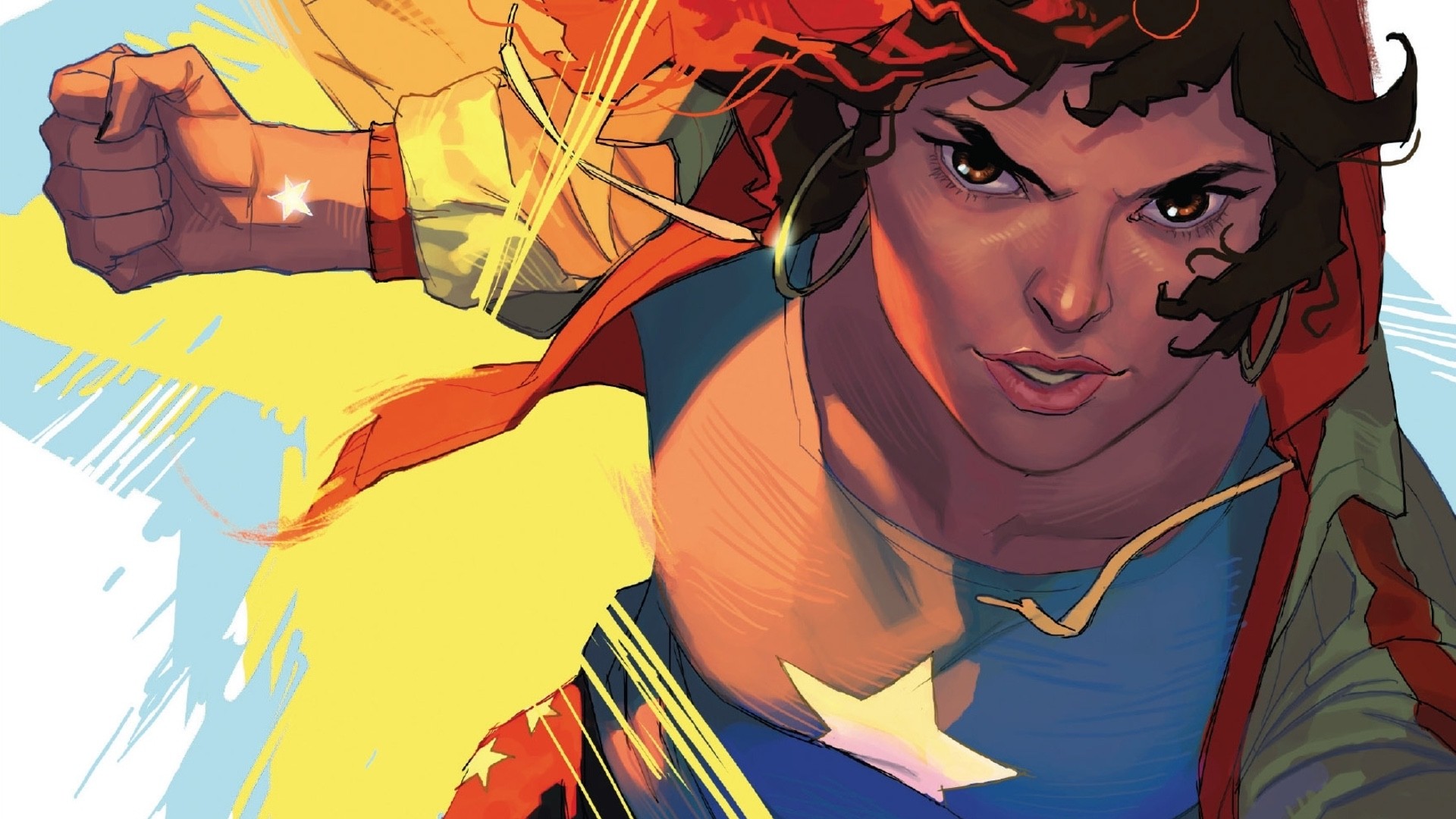 It appears the Sorcerer Supreme will have to babysit more than just Spider-Man in Phase 4. 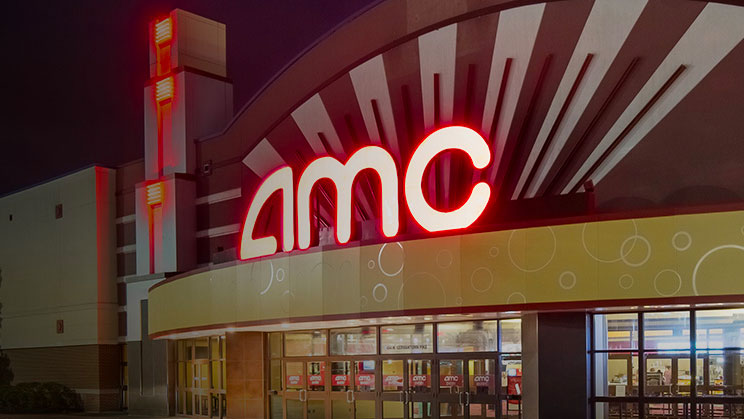 AMC Theaters is on the brink of collapse due to the COVID-19 situation, and things are not looking well for them.