Movie News Roundup — ‘Knives Out 2’ Gets a Title, First Look at Ryan Gosling in ‘Barbie’, ‘Blonde’ Trailer, and More 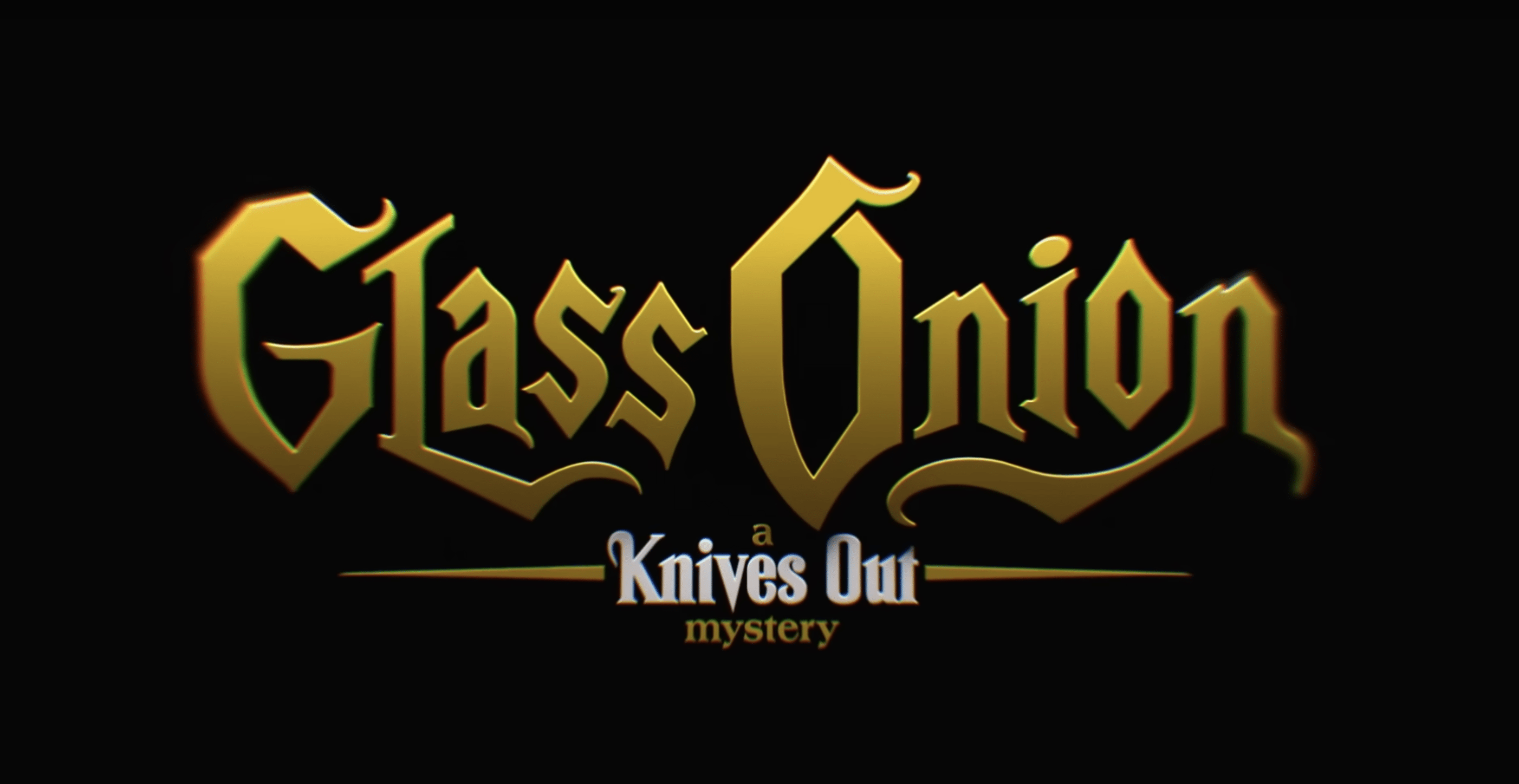 A lot went down last week in movie news. Our writing team didn’t have time to go through it all, but we still wanted to talk about it, so we came up with the idea of a recap for our readers, who may have also missed some of these headlines.

Knives Out 2 gets an official title: Glass Onion, A Knives Out Mystery.

Director Rian Johnson announced the title of the new movie when he posted the following video on Twitter:

Benoit Blanc’s next case, the follow up to Knives Out, is called GLASS ONION. pic.twitter.com/6Zo0g1VX11

The movie was shot last summer in Europe, a couple of months after it was announced that Netflix had acquired the rights to two sequels to the 2019 box office and critical hit. Daniel Craig will be back as detective Benoit Blanc, though he will be the only returning cast member. The rest of the ensemble will now consist of Edward Norton, Janelle Monáe, Kathryn Hahn, Leslie Odom Jr., Jessica Henwick, Madelyn Cline, Kate Hudson, and Dave Bautista.

The movie will receive a festival run in late summer/early fall, before premiering on Netflix towards the end of the year.

Justin Lin Sets One Punch Man as Next Project

Just a few weeks after Justin Lin dropped out of directing Fast X, Sony Pictures has already signed him to direct a new blockbuster movie, says The Hollywood Reporter. This time, it is the live-action adaptation of the iconic One Punch Man. Scott Rosenberg and Jeff Pinkner (Jumanji: The Next Level, Venom) are writing the script. Avi Arad is producing, and no actors have been signed yet.

This piece of movie news proves that Lin was indeed a very wanted man in town, and that his (heavily rumored) on-set disagreements with Vin Diesel did not give him a bad reputation or blacklisted him, after all. He has repeatedly delivered audience-acclaimed movies in the Fast & Furious saga, and also directed 2016’s Star Trek: Beyond, which did not have a lot of box office success, but did have strong word-of-mouth back in 2016.

Paddington 3 Gets a Title and Director

According to The Hollywood Reporter, Paddington in Peru will be directed by Dougal Wilson, after Paul King directed the first two movies. King is now directing Wonka, starring Timothée Chalamet, for Warner Bros. He confirmed the news with the following statement:

“After 10 years of working on the Paddington movies, I feel absurdly protective of the little bear, and I’m delighted that Dougal will be there to hold his paw as he embarks on his third big-screen adventure. Dougal’s work is never less than astounding: funny, beautiful, heartfelt, imaginative and totally original. Aunt Lucy once asked us to ‘Please Look After This Bear.’ I know Dougal will do so admirably.”

“As a huge fan of the first two films, I am very excited (if not a little intimidated) to be continuing the story of Paddington. It’s a massive responsibility, but all my efforts will be focused on making a third film that honors the love so many people have for this very special bear.”

Filming for Paddington in Peru will begin in 2023.

Brian Cox to Voice the King of Rohan in The Lord of the Rings: The War of the Rohirrim; Promo Art Revealed 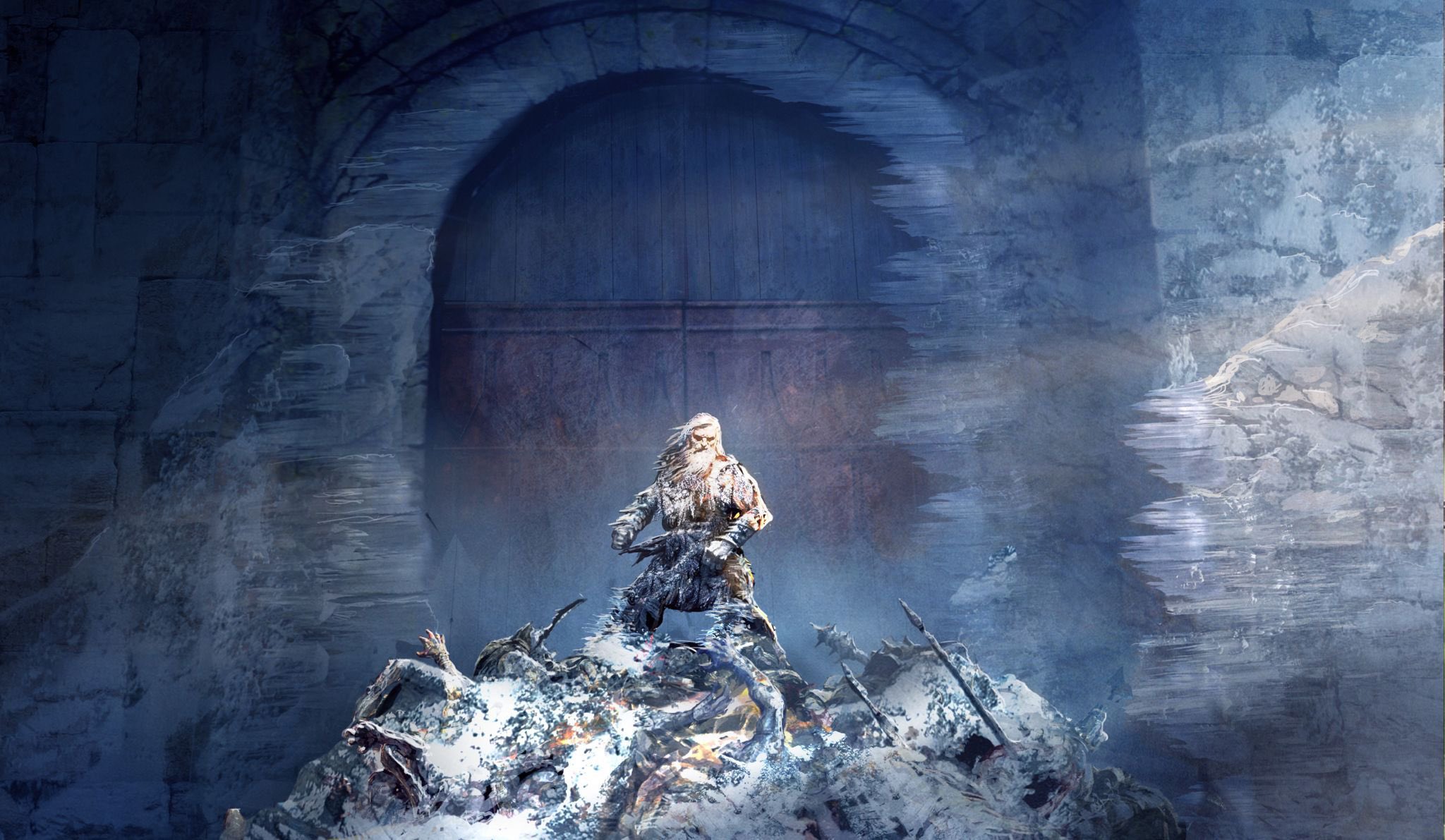 A year after Warner Bros. announced they are developing an anime film titled The Lord of the Rings: The War of the Rohirrim, Deadline has learned that Brian Cox will voice Helm Hammerhand, the King of Rohan, and protagonist of the film. In addition, Miranda Otto will reprise the role of Éowyn and act as the film’s narrator, while Gaia Wise will play Hammerhand’s daughter Hera and Luke Pasqualino will portray Dunlending lord Wulf. The studio also shared a piece of concept art from the film (see above). From Deadline, here’s the synopsis for the film:

“The anime feature, directed by Kenji Kamiyama, is set 183 years before the events chronicled in the original trilogy of films. A sudden attack by Wulf, a clever and ruthless Dunlending lord seeking vengeance for the death of his father, forces Helm and his people to make a daring last stand in the ancient stronghold of the Hornburg – a mighty fortress that will later come to be known as Helm’s Deep. Finding herself in an increasingly desperate situation, Hera, the daughter of Helm, must summon the will to lead the resistance against a deadly enemy intent on their total destruction.”

Variety already shared the following image from the film back in February:

The Lord of the Rings: The War of the Rohirrim will debut in theaters on April 12, 2024. 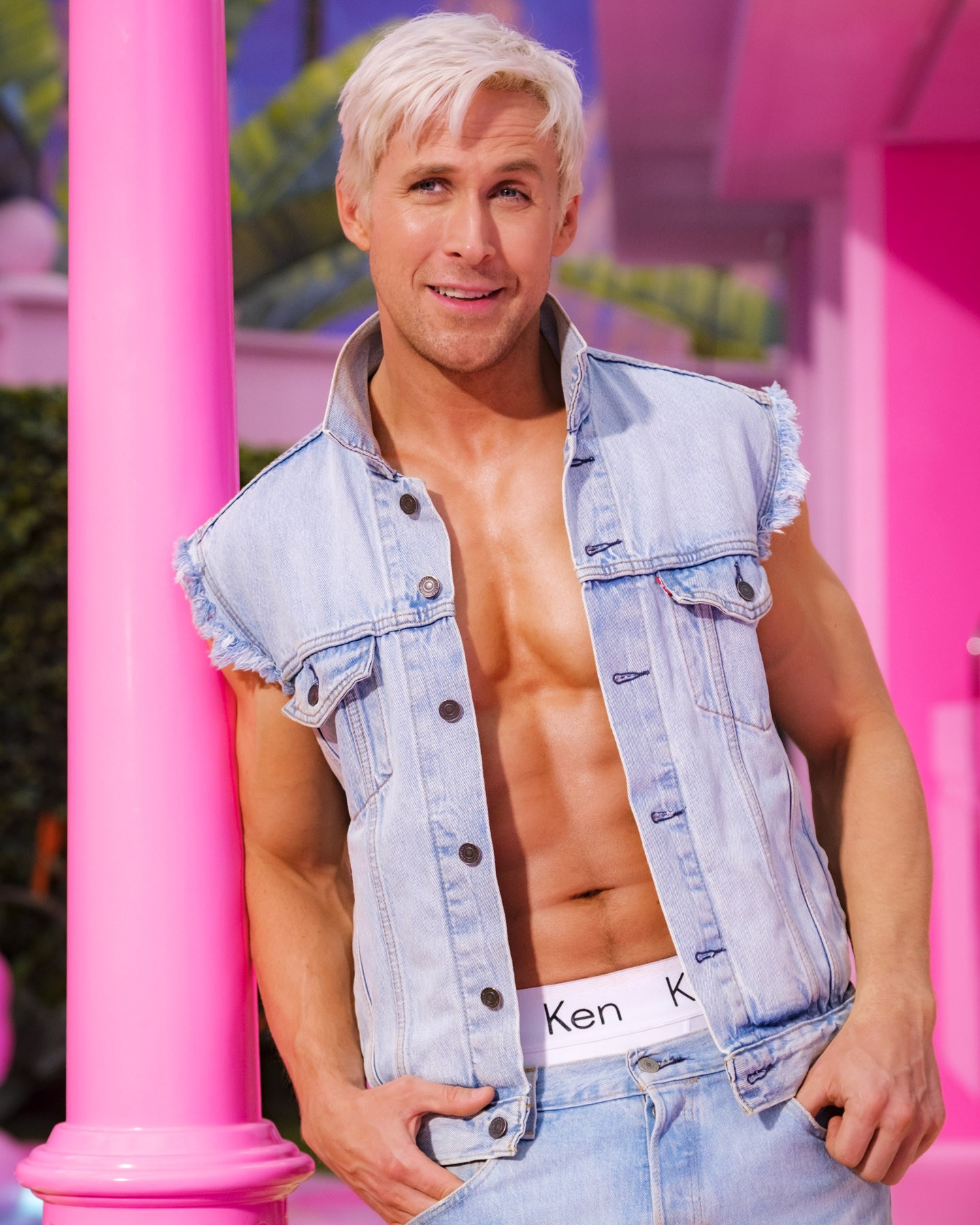 A couple of months after showing our first look at Margot Robbie as the iconic doll during CinemaCon, Warner Bros. has released the first-ever picture of Ryan Gosling as Ken in the movie (see above). Barbie, written by Greta Gerwig and Noah Baumbach, and directed by Gerwig, is currently filming. Gosling, Simu Liu, and Ncuti Gatwa are reportedly playing different versions of Ken in the movie.

The Hollywood Reporter has learned that the mind behind Samurai Jack and the original Star Wars: Clone Wars animation has inked an overall deal with WB. This will allow him to create new projects for the studio, as well as Cartoon Network Studios, and it will span both original ideas and pre-existing IPs. Tartakovsky said in a statement:

“My time at Cartoon Network Studios, since its inception, has been the most creatively formative and fulfilling years of my career. I now find myself continuing that amazing relationship as well as bringing in Warner Bros. Animation — the home to everything that inspired me to become an animator in the first place. I am beyond excited to see what we do next!”

Ana de Armas is currently one of the safest bets for the Best Actress nominations in next year’s Academy Awards. Blonde has been in the works for many years, and now, after a very long wait, Netflix has finally announced it will debut on the platform on September 23. Andrew Dominik (The Assassination of Jesse James by the Coward Robert Ford) is directing, and with the teaser, Netflix has already confirmed what the director has been hinting at for a long time — the movie will be rated NC-17. The intention is also to premiere it during the Venice Film Festival, which will kick off on August 31st. Check out the teaser trailer:

And last but not least, HBO has released the official trailer for Westworld season 4, which will premiere next Sunday, June 26, and will be available to stream on HBO Max shortly after. Check it out below: