‘The Flash’: Ezra Miller May Not Be Part of the Future of DC Films 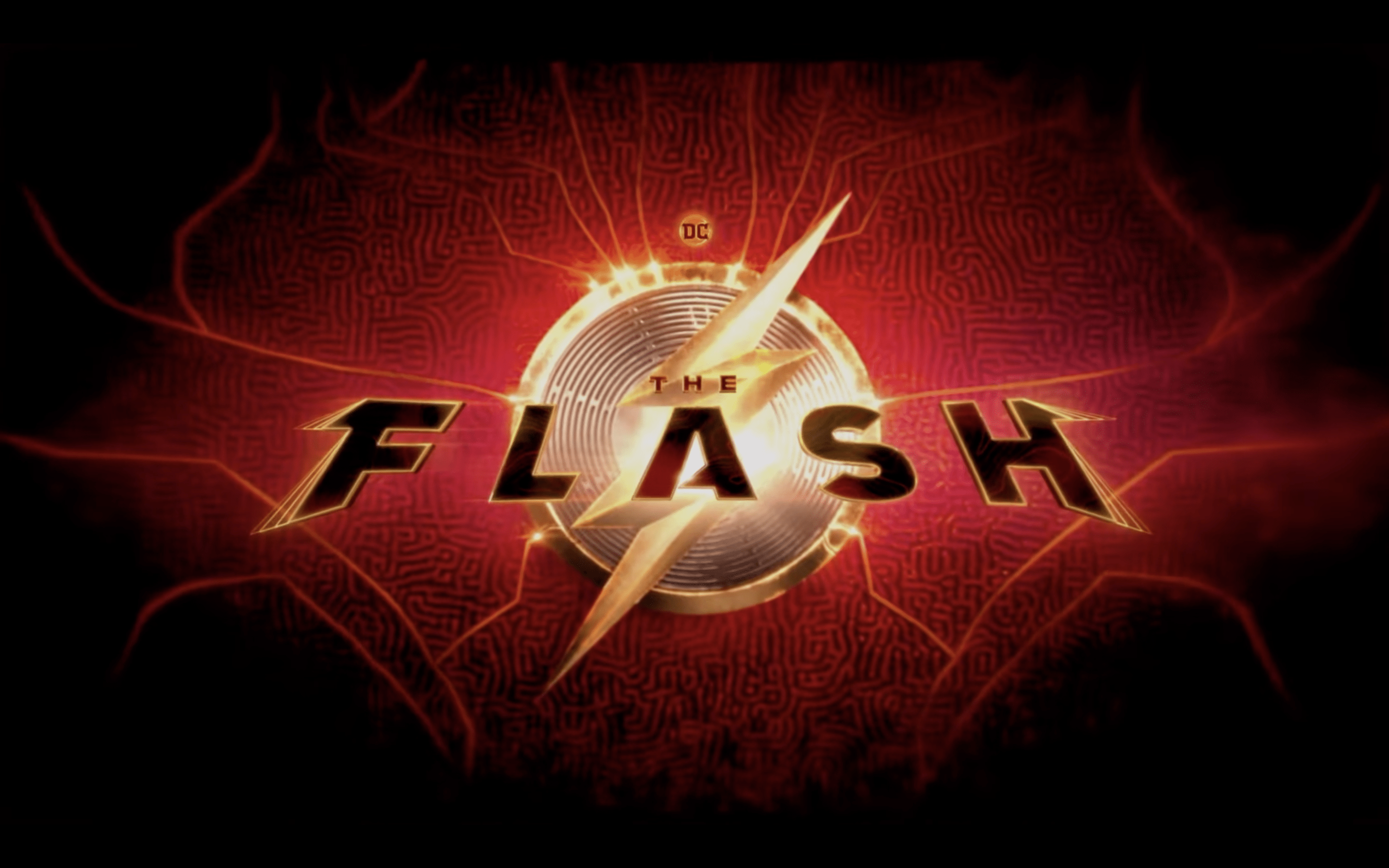 It seems as though Ezra Miller may very well be out in a flash after The Flash hits theaters.

Deadline reports that Warner Brothers Discovery head David Zaslav and the team below him have been seriously discussing what to make of Miller following the nonbinary actor’s recent accumulating scandals, and most recently allegations that Miller may have drugged and kidnapped a teenager that they groomed. (The teenager, now legally an adult, is said to be away from Miller and their parents, who were said to be abusive, and is under protection.) Regardless of the validity of the accusations, Zaslav and the others are said not to have patience with Miller and do not plan to have them as part of their future DC Films movies after The Flash, as attempts to get Miller help do not appear to have been fruitful. Miller’s contract was believed to expire with The Flash anyway, so this move would not be a significant change to their long-term plans.

Currently, there has not been a decision on what to do with the $200 million film, which is confirmed to feature at multiple versions of Miller’s character, Barry Allen – and while reshooting with another actor in the role has not been ruled out, it does not seem incredibly likely due to the expenses such a move would require. Internally, the film has tested well, and Warner Brothers appear to be very confident in the film regardless of the controversy with the film’s lead, with the unexpected returns of Ben Affleck and Michael Keaton’s iterations of Batman and the reintroduction of the Supergirl (portrayed by Sasha Calle) on the big screen being selling points. That being said, it appears that any confidence that they have had with the star of The Perks of Being a Wallflower has evaporated.

Friends of Miller’s have called certain aspects of the accusations into question, but this is not the first time that Miller has been in hot water. They first came under fire when footage of themself grabbing a fan roughhousing with them by the throat and knocking her over in 2020. More recently, there were allegations that Miller was violent and disruptive in Hawaii in various public locations, with it being said that Miller threw a chair at someone during one encounter. This report also follows recent rumors indicating that Amber Heard may be cut from the upcoming Aquaman and the Lost Kingdom and recast, following her loss in a civil case against her ex-husband Johnny Depp.

Zaslav is taking a no-nonsense approach to the greater DC intellectual property. One of his major goals has been to reorganize Warner Brothers into companies with “silos” akin to Disney’s, with DC Films being set to receive the kind of autonomy that Marvel Studios has within Disney after years of management issues. The Flash is an important film for the slate as it effectively soft-reboots the universe, creating a new timeline without necessarily erasing what came before. The changes resulting from the film’s time travel and multiverse story are said to inform creative decisions for future projects, such as Batgirl and a planned Supergirl spin-off film.