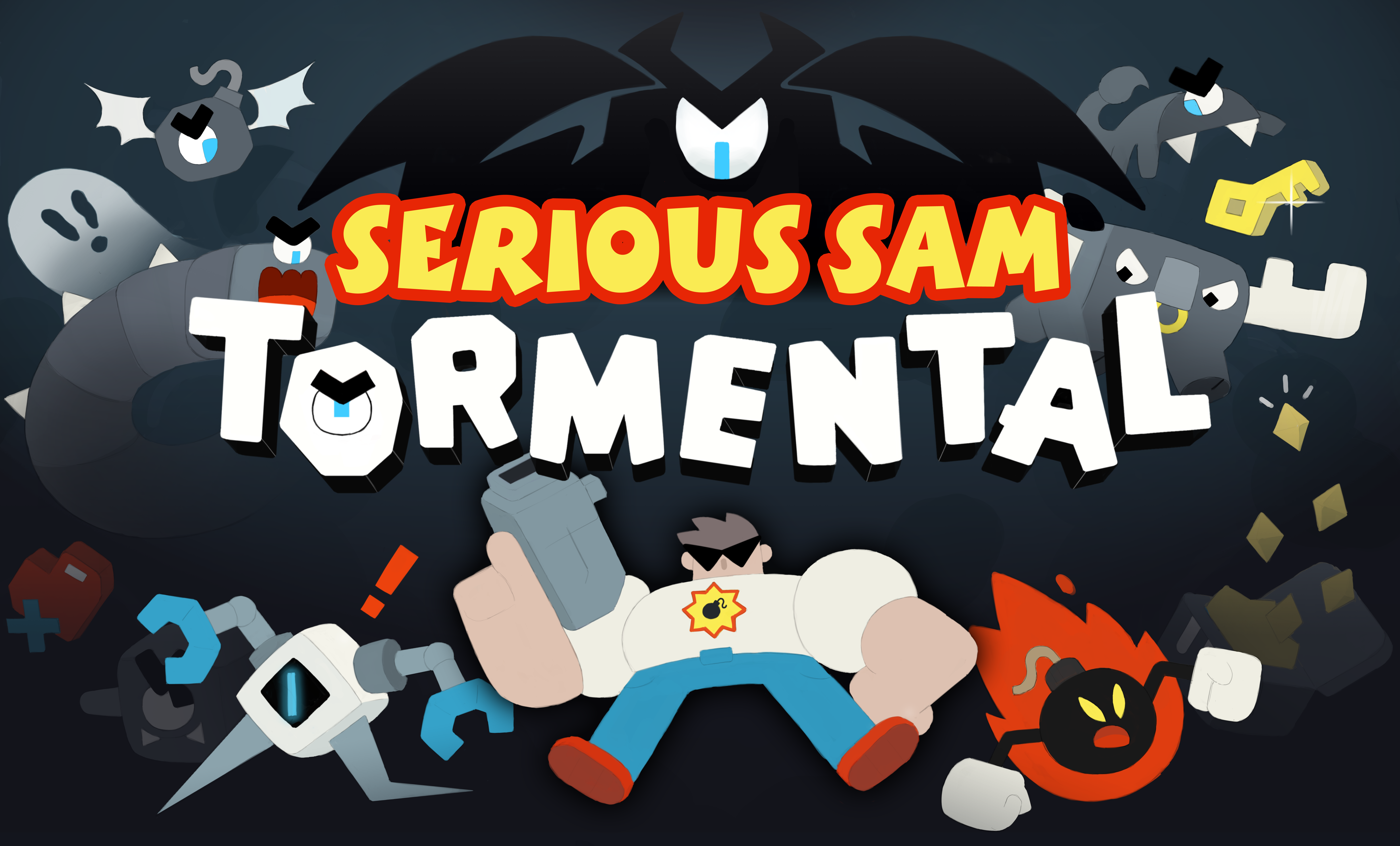 Serious Sam + top-down roguelite action sounds like a winner formula, but Serious Sam: Tormental sadly lacks the chops to make you care past the first couple of hours.

One would think Croteam’s Serious Sam franchise would be way less active than it actually is, but over the years, it has adequately navigated the everchanging FPS landscape with two new major installments and solid re-releases of the original titles. Moreover, small projects across different genres have been fostered by Croteam and longtime publisher Devolver Digital. After all, we’re talking about a character who is a timely parody of “macho man” action heroes, much like Duke Nukem and Shadow Warrior. There’s a market out there for this type of humorous, action-heavy adventures.

Inevitably, Croteam has tried to put a bit of Serious Sam into the roguelite genre, which, as I mentioned several times before, is thriving right now. Approaching the source material with top-down, twin-stick gameplay seemed like a perfect fit, and it actually kinda is, but you need much more to make players care about yet another procedural top-down shooter. 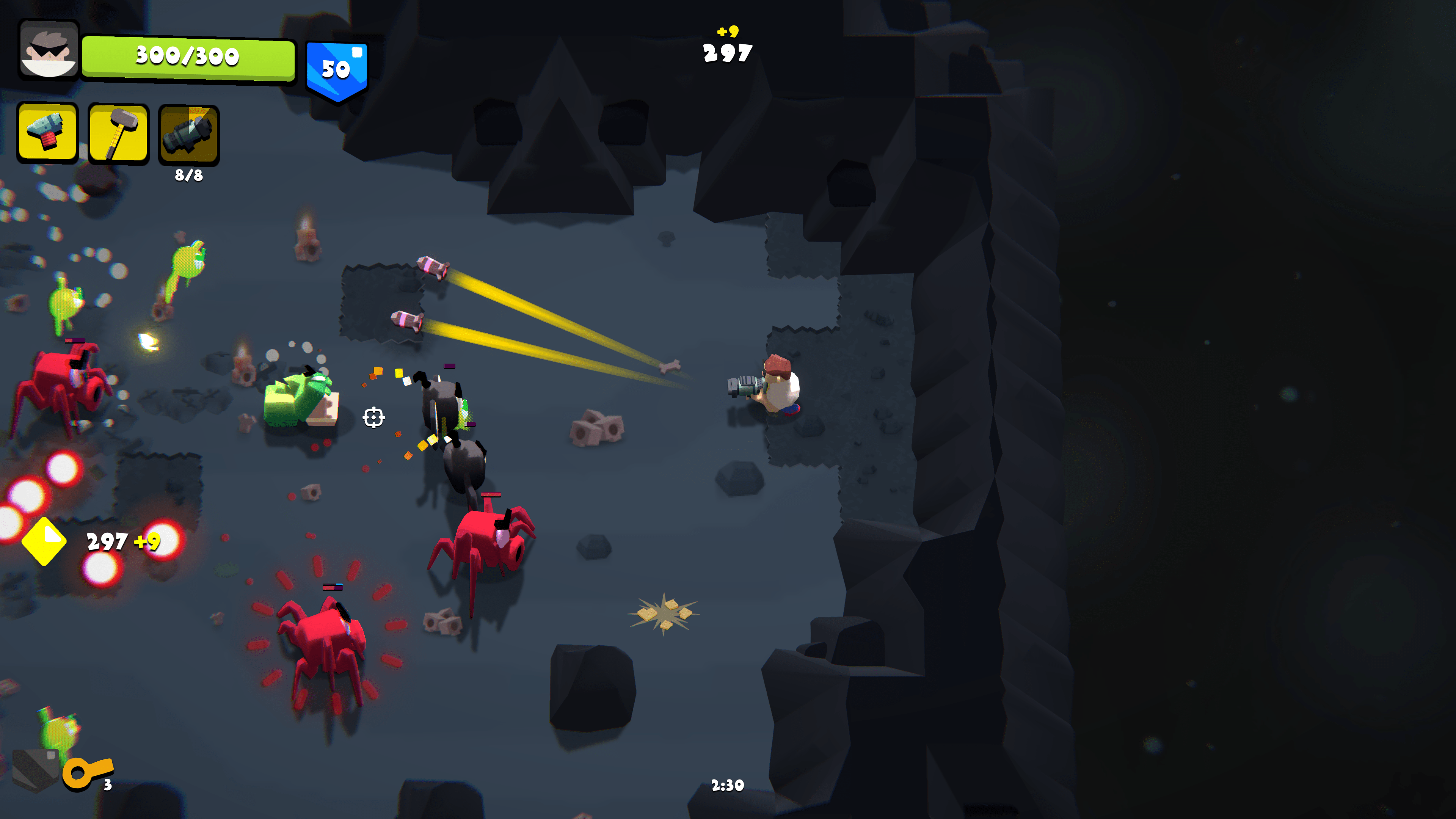 Serious Sam: Tormental makes its first big mistake by not paying enough attention to newcomers to roguelite games. It hits the ground running with a paper-thin tutorial which details the controls, but quickly throws you into a menu-turned-hub of sorts with a number of pathways and characters that represent different key elements of the game, since players are stuck inside the main villain’s mind. I appreciate when games take advantage of their uniqueness to rewrite how they’re navigated in even the most basic ways, but Tormental feels needlessly obtuse in its presentation.

It’s not a 3D action-adventure game that encourages exploration, there are no mysteries to uncover in highly detailed environments; it’s just a simple top-down roguelite shooter. “Hiding” important information and access to large chunks of the game behind NPCs with quippy dialogues and unmarked objects in the environment, especially when the art style is so bland, seems profoundly counterintuitive. When it comes to the user interface and the integration of menus and progression inside the game, Serious Sam: Tormental might be the direct opposite of Hades (a game you should play ASAP if you haven’t). 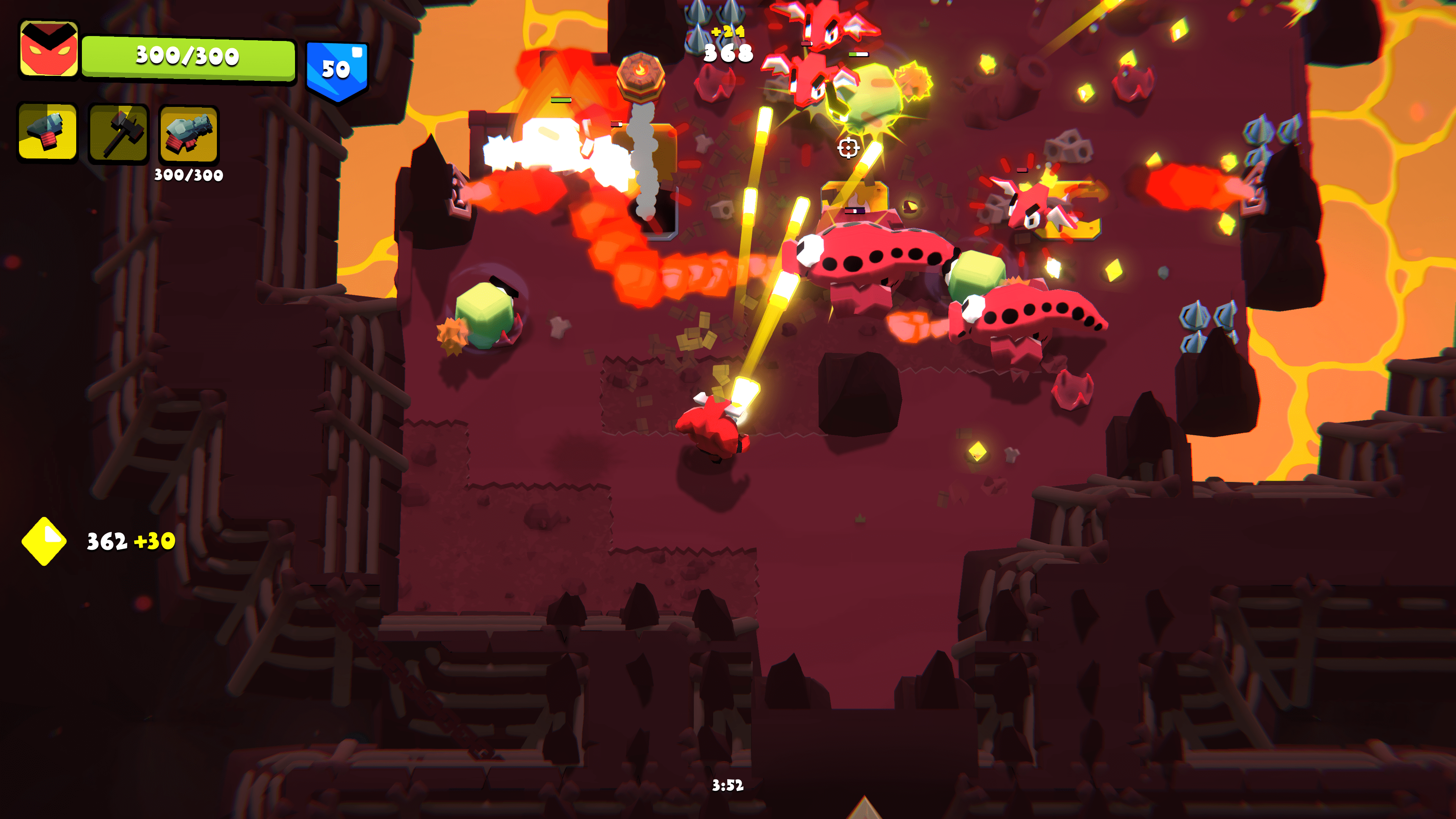 Thankfully, the moment-to-moment gameplay is solid enough to make the top-down mechanics and character upgrades come together in a satisfactory way. Serious Sam: Tormental is a robust top-down shooter at its core, with snappy twin-stick action, the option to rock local co-op, and a relentless pacing that channels the chaotic energy of the franchise without breaking a sweat. On top of that, the unlockable characters (as the one pictured above) add an extra layer of freshness to a gameplay loop which is much shallower than many other experiences in the genre.

And that’s where Tormental struggles to justify its existence or, at the very least, why you should be playing it instead of Enter the Gungeon or some of its thicker relatives. It’s certainly unrealistic to expect a huge amount of content and variance from what was billed as another small Serious Sam experiment by Croteam and Gungrounds (and the small price tag supports that idea), but at the same time, it’s trying to do something that’s been done to death several times over without bringing anything new to the table. And no, Sam’s quips and nonchalant attitude aren’t enough. 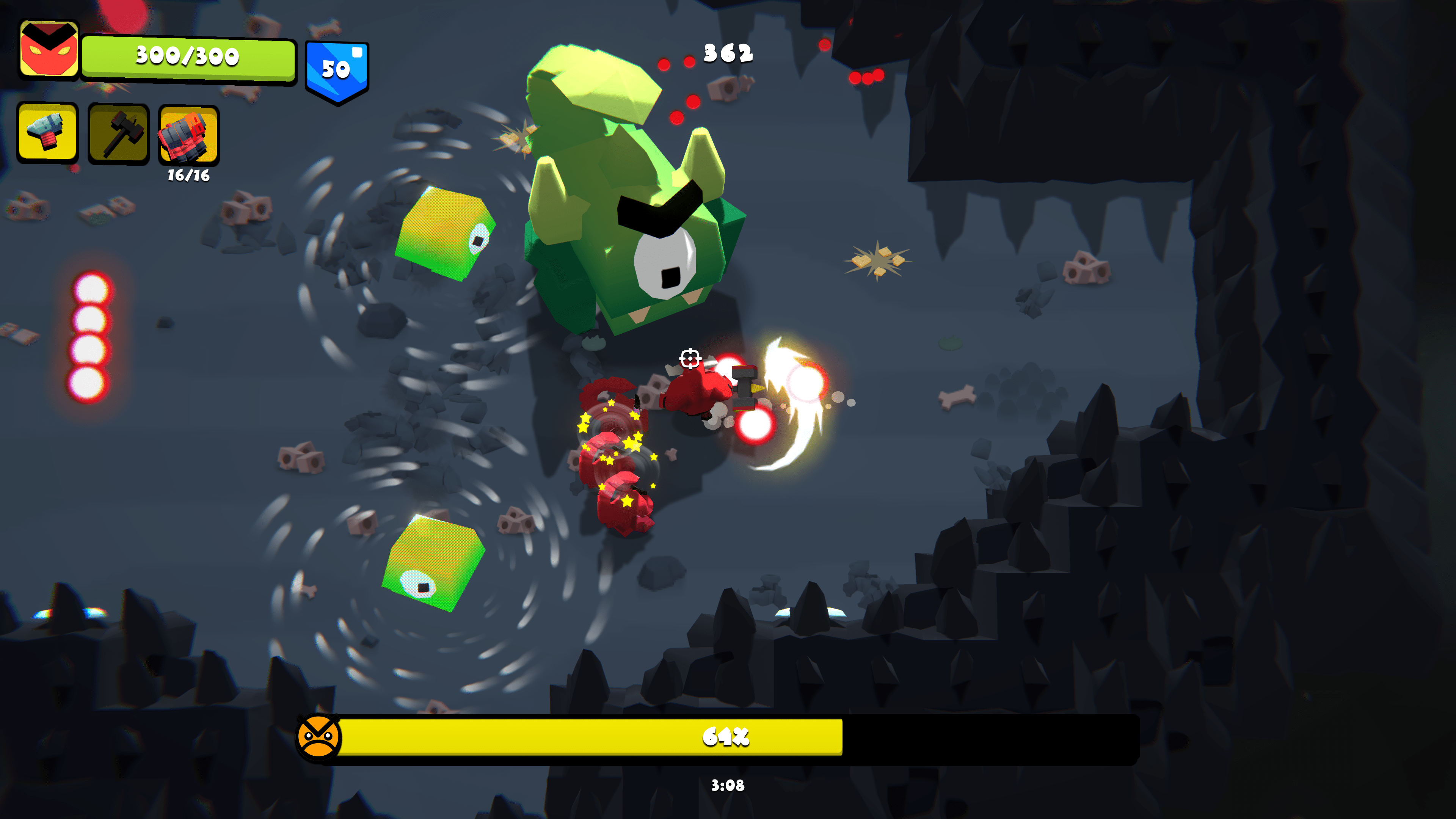 At the end of the day, Serious Sam: Tormental might just be enough for diehard fanatics of the veteran “boomer shooter” franchise and folks who have burned through all the must-plays in the top-down roguelite subgenre. It’s not a bad game at all, but it’s restrained every step of the way by some odd design decisions and the absence of iconic Serious Sam elements that could have significantly reshaped how it plays and given it a stronger identity — the fact so many enemies and bosses are generic-looking blobs instead of distinct creatures from the series’ immense roster feels like the biggest crime committed here.

Serious Sam: Tormental is now available on PC (Steam). A console release is unconfirmed at this moment and hasn’t been officially discussed yet.

Thanks to Devolver Digital and Tinsley PR for the review code.