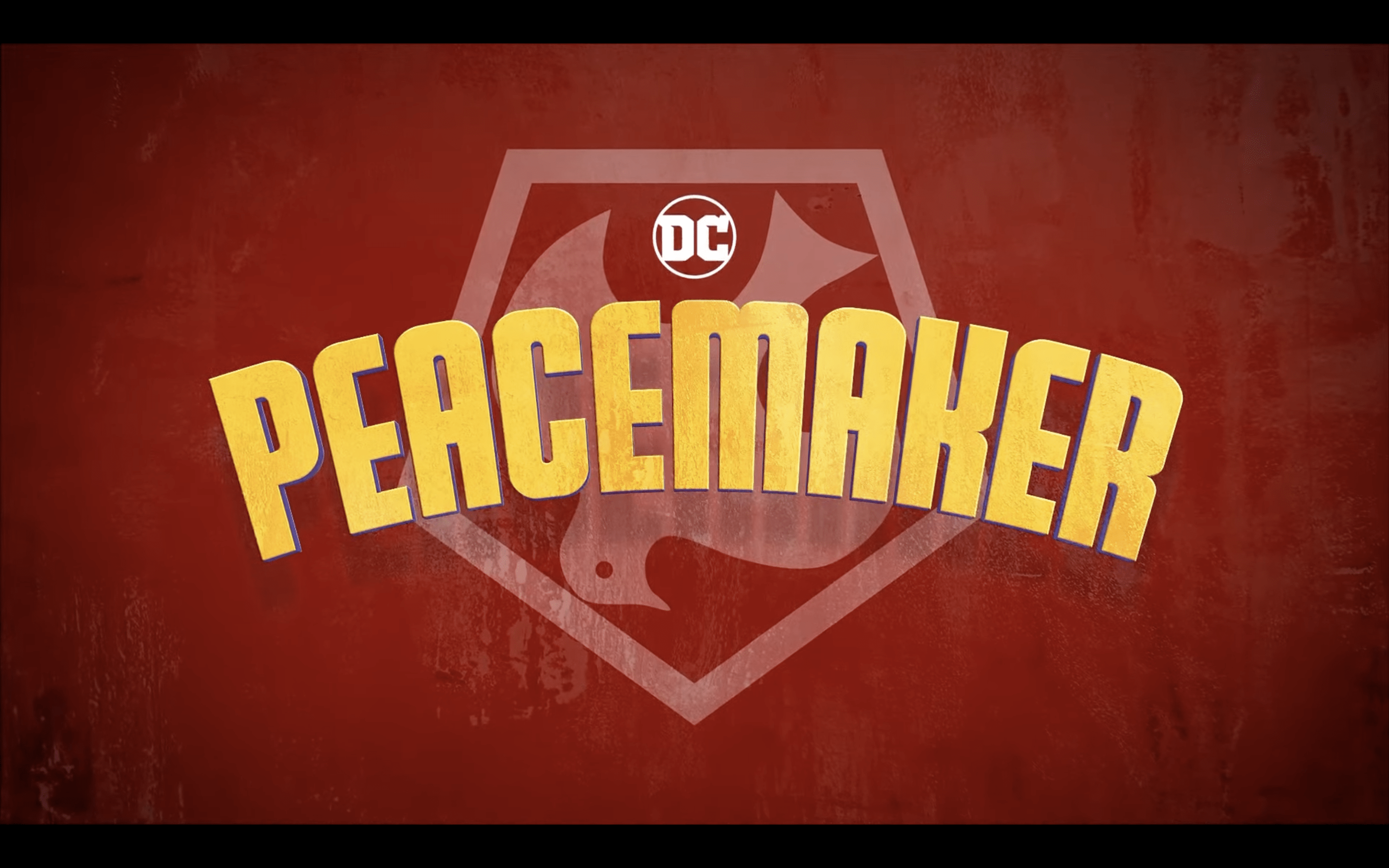 The next DC show coming to HBO Max will be James Gunn’s Peacemaker, the spin-off from The Suicide Squad starring John Cena.

During the series’ panel, one of the executive producers also confirmed that James Gunn, who wrote all eight episodes, directed five of them, though he didn’t reveal which ones or who is directing the rest. The panel featured the main cast as well as Gunn and executive producers Peter Safran and Matt Miller. They all discussed the shooting process for the show, as well as answered questions asked by the fans on social media.

Finally, James Gunn introduced the teaser trailer for the show:

One of the main takeaways is that Gunn apparently kept repeating on set how much he couldn’t believe Warner Bros. let him made the show, which apparently is as crazy, if not crazier, as his Suicide Squad movie. 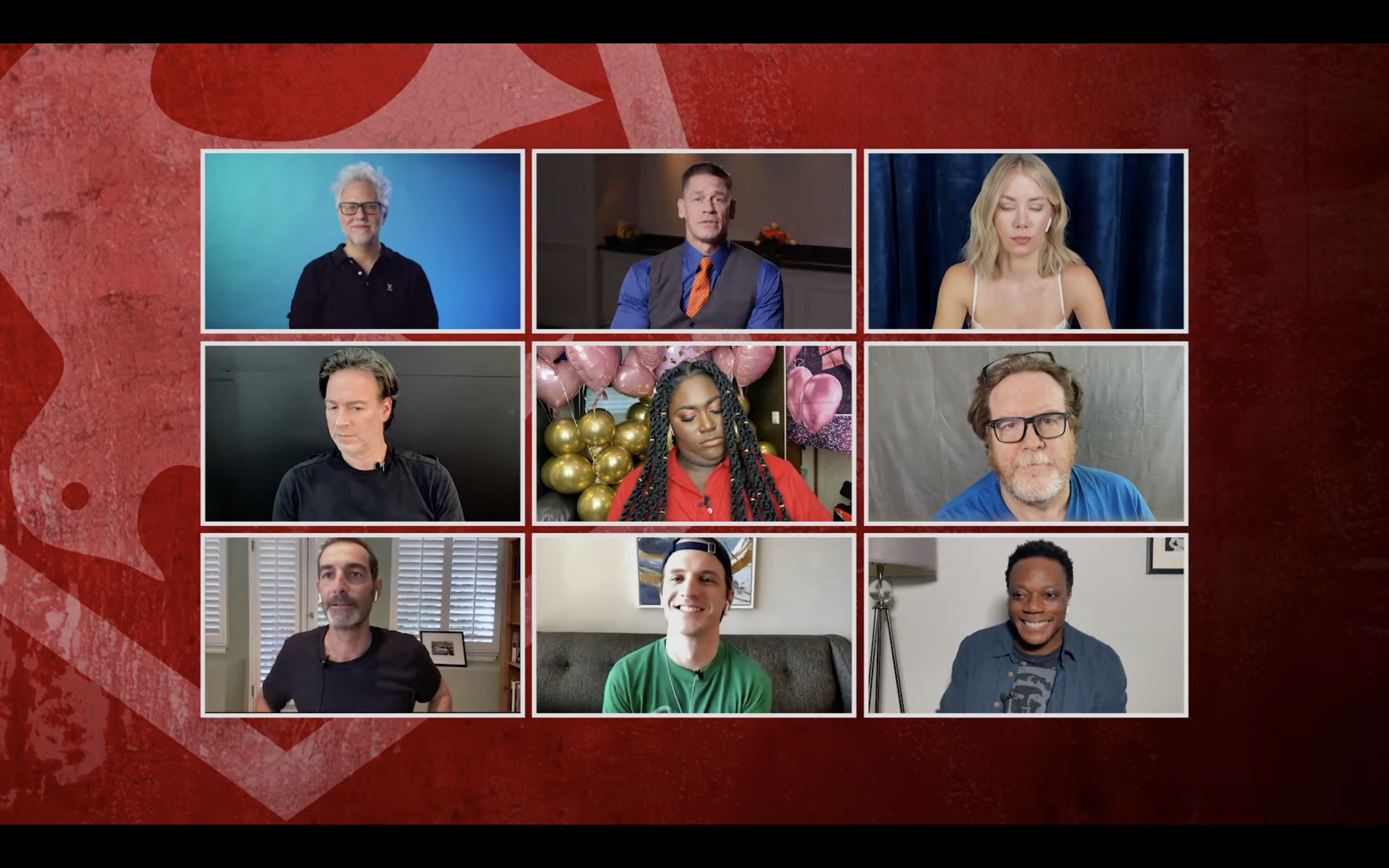 John Cena will be reprising his role as Peacemaker from The Suicide Squad and serves as executive producer on the series. He will be joined by Chris Conrad and Danielle Brooks, who will play anti-hero Vigilante and a brand-new character called Leota Adebayo, respectively. Jennifer Holland, who starred in James Gunn’s Brightburn, and Steve Agee will also reprise their characters Emilia Harcourt and John Economos respectively from The Suicide Squad. Robert Patrick will play another character named Auggie Smith — the father of Peacemaker.