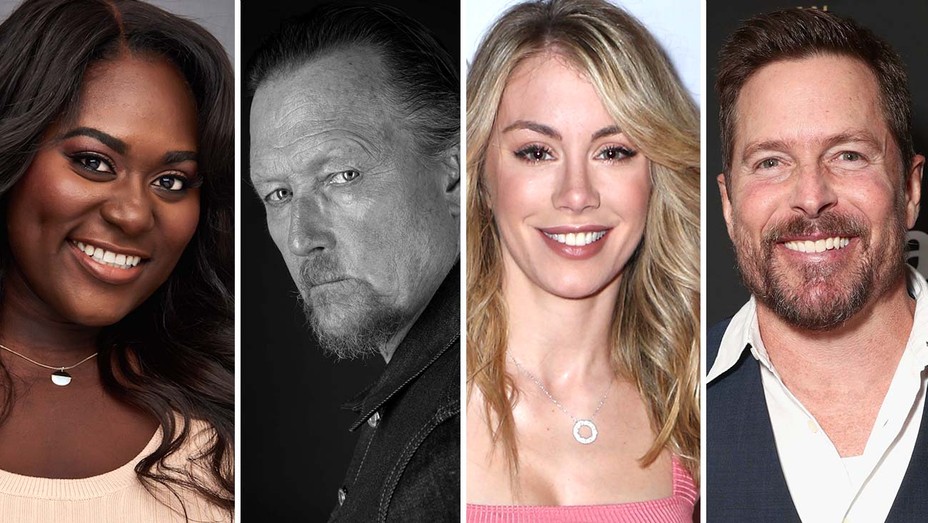 Conrad (Perpetual Grace) will be playing the antihero Vigilante from the comics, a character similar in purpose to Peacemaker in that he also has no compunction killing people to dispense justice. He will be playing the Adrian Chase version of the character, who was also portrayed as an archer by Josh Segurra in Season 5 of Arrow.

Jennifer Holland (Brightburn) will be reprising her role of Emilia Harcourt from The Suicide Squad, while Robert Patrick (Terminator 2: Judgement Day) will play a character known as Auggie Smith.

Grammy and SAG award-winning Brooks, who made her name playing the character “Taystee” in Orange Is the New Black, will play a woman named Leota Adebayo. This appears to be a brand new character with no comics history whatsoever, which would suggest that she will not have powers in the The Suicide Squad spinoff series. Brooks has been busy since Orange Is the New Black, recently starring with Anna Kendrick in The Day Shall Come feature film and Close Enough TV series.

She will be joining John Cena as the eponymous Peacemaker, while Steve Agee will also reprise his role as King Shark from The Suicide Squad. Peacemaker will be an origin story for Cena’s character, so it’s interesting to know that Peacemaker and King Shark will already know each other going into the film. It’s unclear how Brooks’ character Adebayo will factor into the origin story.

All eight episodes of the series will be written by James Gunn, who will also direct several episodes and serves as executive producer, along with producer Peter Safran and John Cena.

Peacemaker will likely arrive in early 2022, after The Suicide Squad debuts on August 6, 2021.