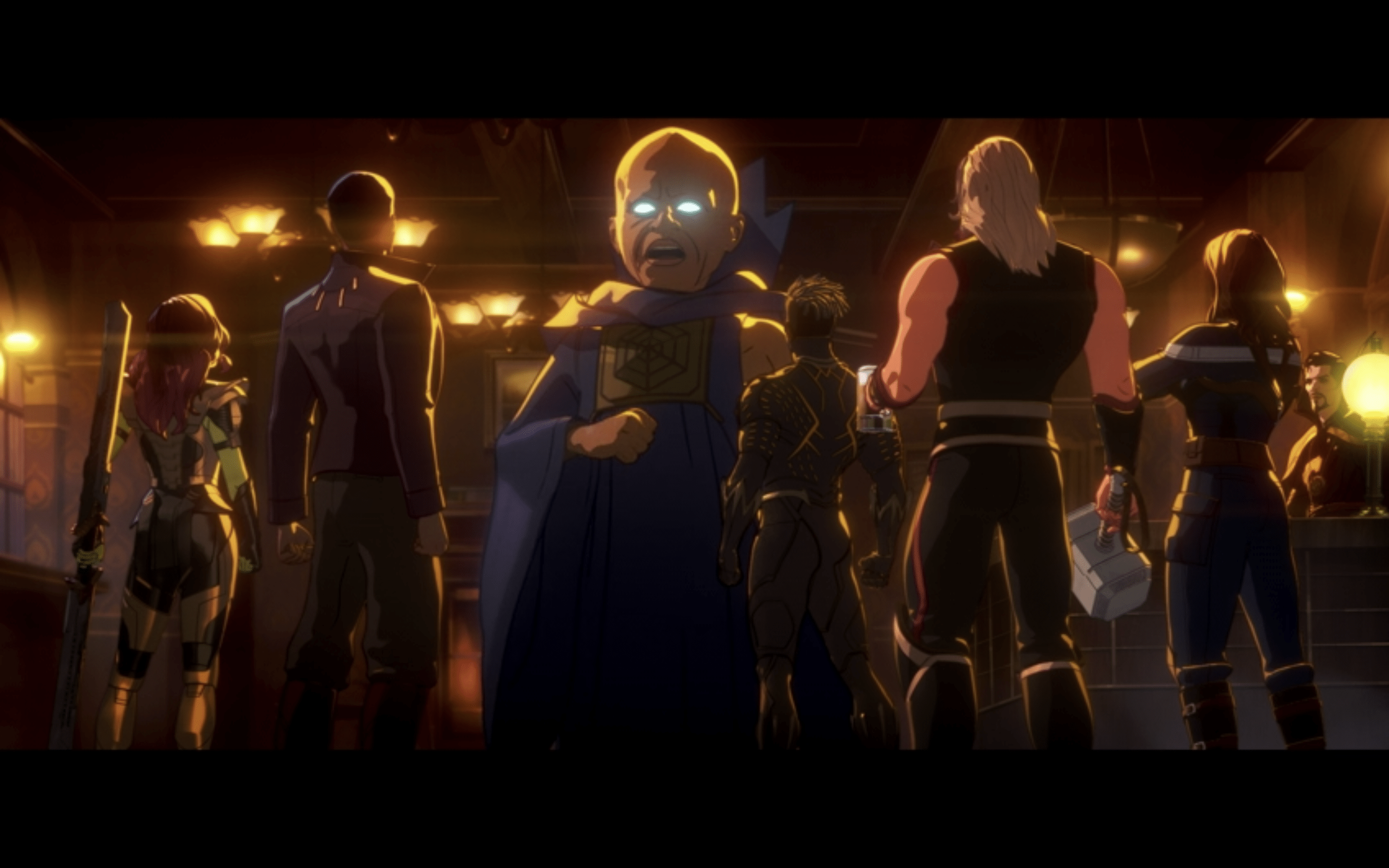 A new Avengers team assembles in the season finale of What If…? to stop Ultron. Let’s break it down.

The new team, named the Guardians of the Multiverse, consists of the main characters from the previous episodes in the season. Most of the episodes ended with a cliffhanger that many people thought would be left unresolved. That was never the case after all. But there was an unexpected addition to the crew — Gamora, from an untold story this season also featuring Tony Stark and the dwarf from Nidavellir, joined the team.

Executive producer Brad Winderbaum told Collider that they had to push an episode from Season 1 into Season 2 due to COVID-19 delays, which meant this episode wouldn’t hit the deadline. That episode is the one featuring Tony Stark and Gamora, which we’ll see whenever Season 2 drops (an announcement on that should be expected in the coming weeks). 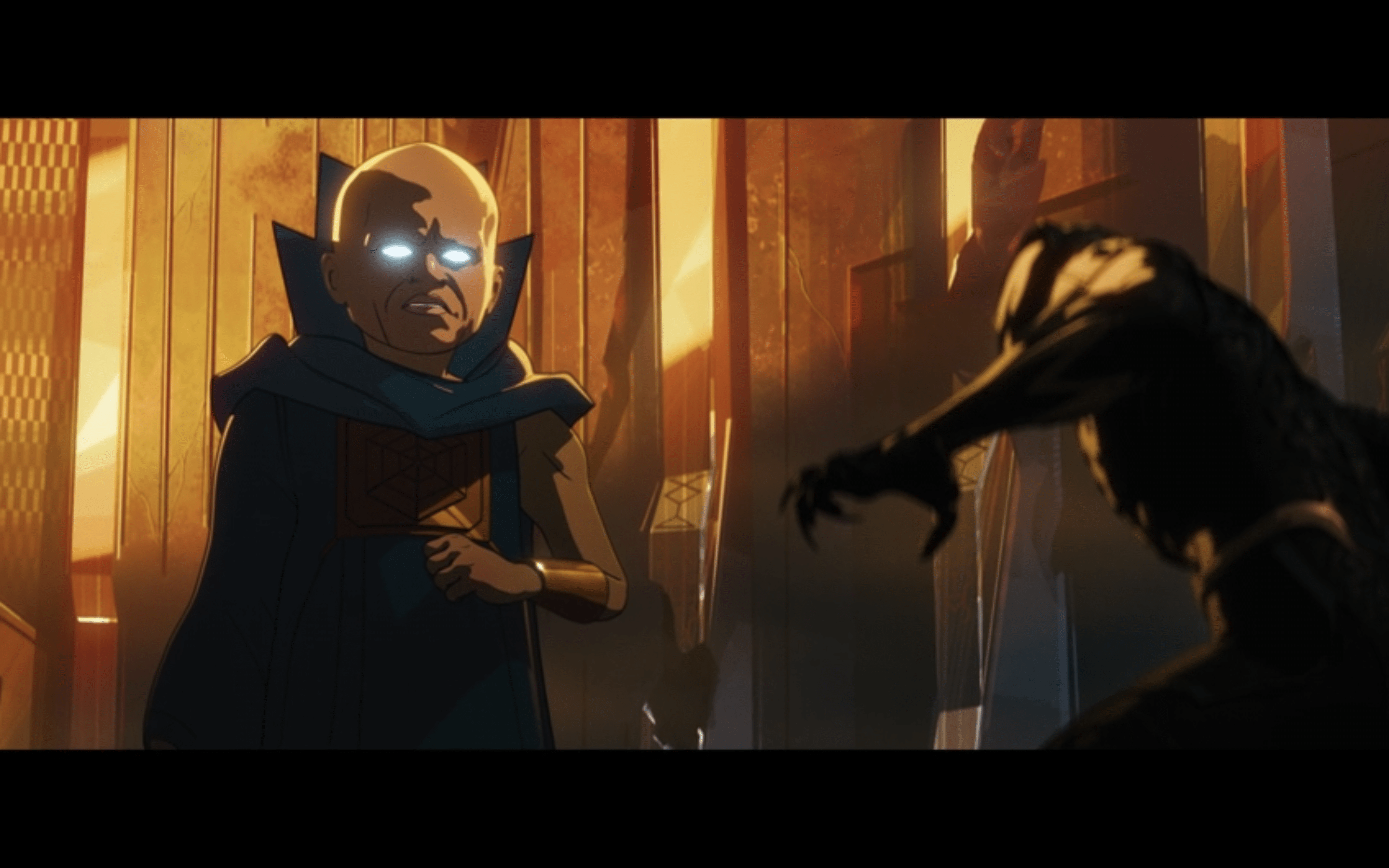 Going back to the episode, this finally made the What If…? series feel like a proper MCU entry; some episodes of the series felt like they could have been, just as well, a nice extra in the Blu-ray for a movie. But there was always a plan, like there is with every MCU movie/show. Much like in Phase 1, and even Phase 2 to a degree, each episode can now be seen as a stand-alone story that sets up a character that will eventually appear in the cross-over event.

The Watcher is the Nick Fury of this event, which meant he had to break his non-interference oath. As our review from last week pointed out, this is something fans of the series have been wondering about for a long time, and the writers did not hold back, to the point they even included it in the title. 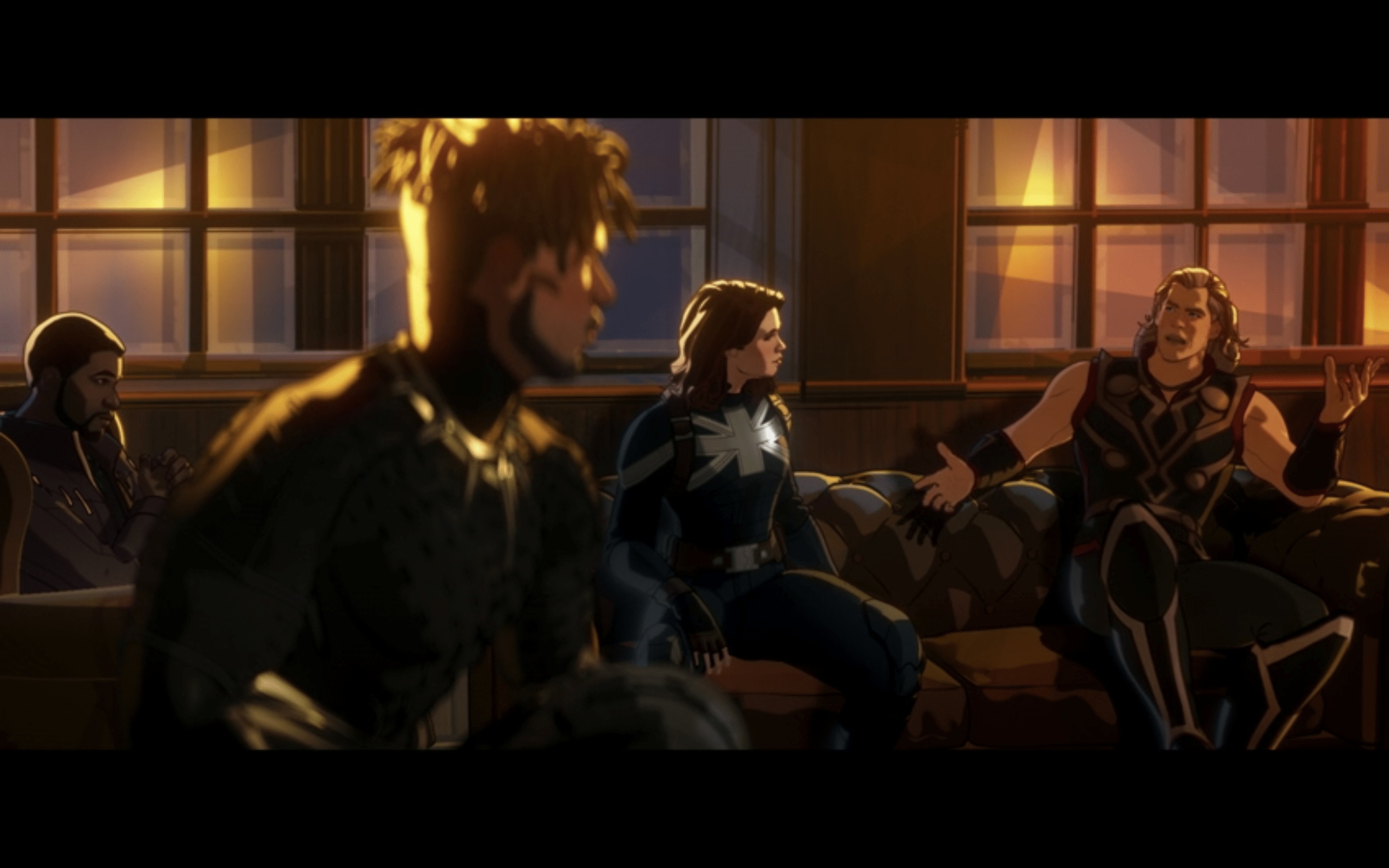 Ultron is back this week as a much more menacing villain than he was in Age of Ultron, and an interesting addition to this episode was the fact that he did not have his army of robots with him. And despite that, the writer and the artists clearly had a lot of fun creating various setpieces that showcased all the powers from both the heroes and the villain.

In spite of what the title might suggest, the Watcher is hardly present in the bulk of the action, and this acts more as a culmination event than an actual episode of the series. The title is just a formality, an attempt to follow the tradition established by the eight previous episodes if you will.

The characters were really well balanced in the story too, and everyone had something to add to the fight, all of them led by Doctor Strange Supreme, much like in the last two Avengers movies. Captain Carter is a much more dynamic and original character in this story than she was in the first episode of the series, which I wasn’t the biggest fan of, and that was very refreshing to me. Chadwick Boseman is back here in which will now be his last performance as T’Challa, and that was definitely upsetting to think about. 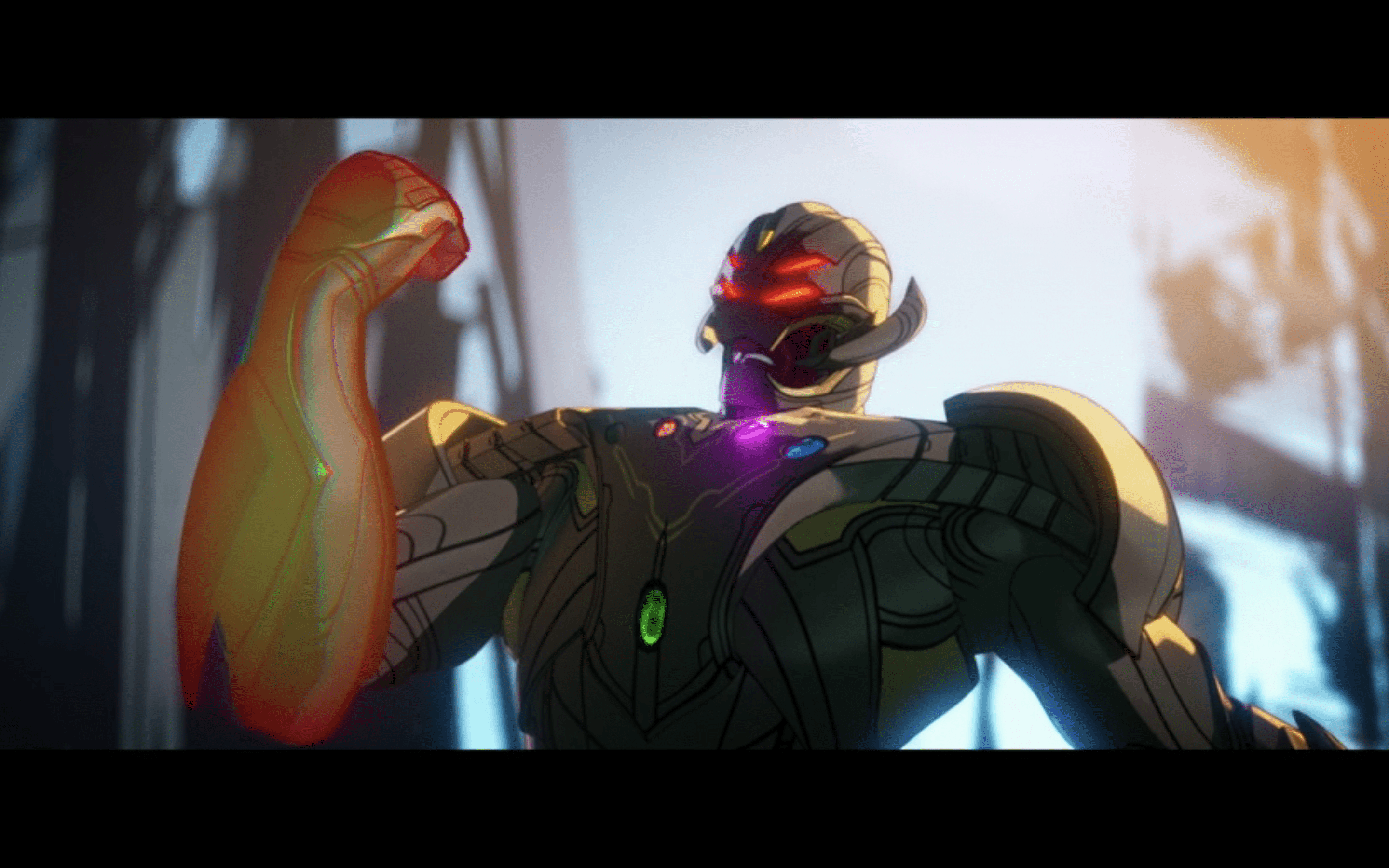 The episode ended at a point that can be left off, or picked up next season if the writers wish to. Not a lot of details are known about Season 2 at the moment, besides the fact that one episode will be the one that was pushed from Season 1, another will be an alternate scenario from Black Widow, and there will be a total of nine episodes again. Jeffrey Wright will presumably be back as the Watcher, but we don’t know at the moment if there will be another cross-over planned for the end of the season, or whether that will follow up on this season’s finale.

Stay tuned for more info on What If…? Season 2 in the coming months.