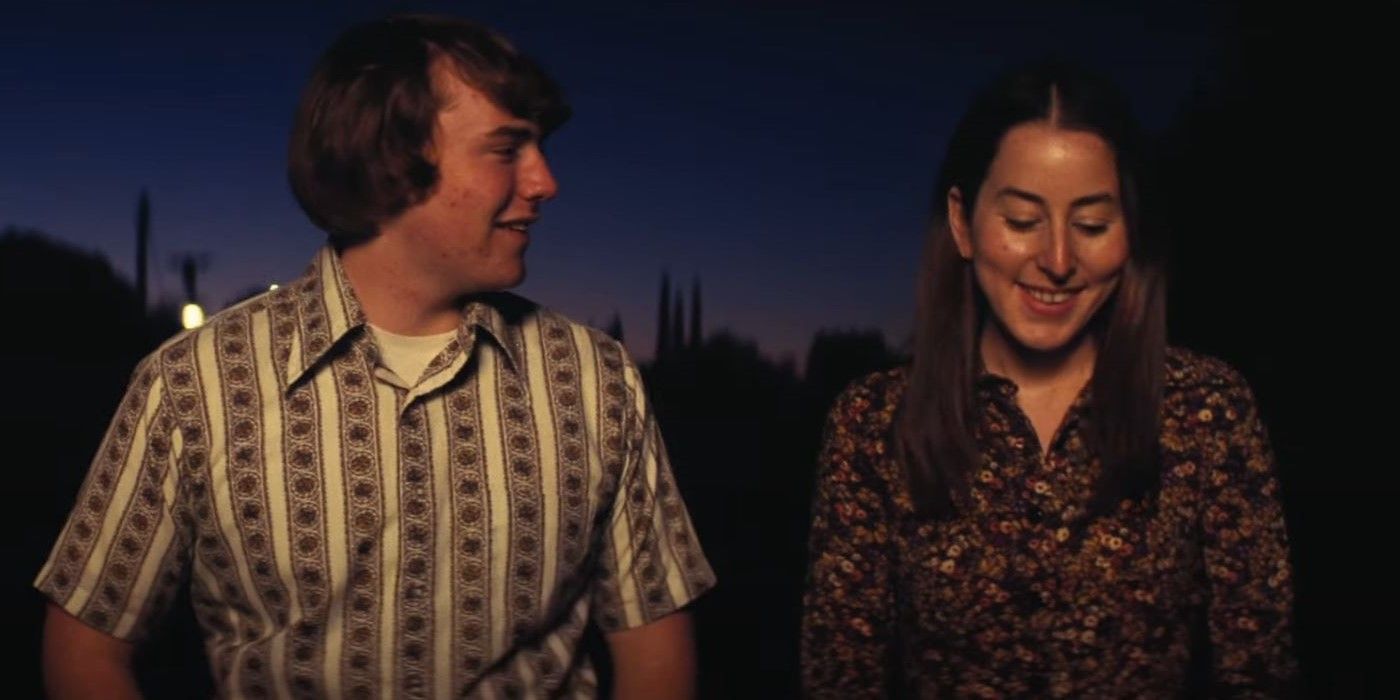 This is Paul Thomas Anderson’s first movie since 2017’s Phantom Thread. It’s been a long wait, but the first look at Licorice Pizza is finally here.

Academy Awards fans, rejoice! One of the best directors working today has a new movie coming out, and the first trailer just debuted. Bradley Cooper, Benny Safdie, Alana Haim, and Philip Seymour Hoffman’s son Cooper Hoffman, who is making his feature film debut, are the stars. Here’s the trailer, which debuted in front of a screening of American Graffiti in London and L.A.:

The movie started shooting a little over a year ago, and the release date was just announced last month. We don’t know if PTA decided to change the title of the movie, or if this was always it, but for many months, this new project was referred to as Soggy Bottom. This is the description that was tossed around last year:

The plot of the film supposedly revolves around a teen actor in San Fernando Valley as he navigates his life in high school. Per Collider, “Cooper is likely playing an old-school producer or director who takes a liking to the boy.”

And this is Variety‘s description now:

Cooper will play a Hollywood director, while Hoffman will play a child actor and Safdie will play a politician running for office.

A nostalgic reference for teens in the 1970s, Licorice Pizza was a beloved chain of record stories in Southern California that offered free licorice, comfy couches and racks of music magazines along with all the top albums.

Licorice Pizza will have a major Oscar campaign and will likely land many nominations, including Best Picture and possibly Best Director as well. It will first debut in theaters on November 26 (limited run) and then expand across the U.S. on December 25.