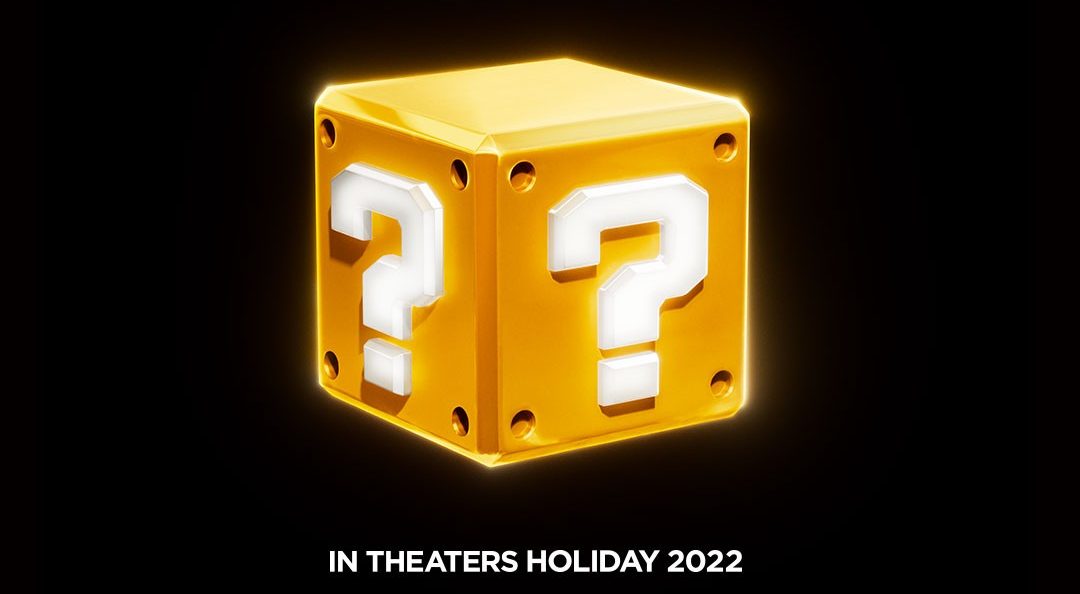 The news came during the latest Nintendo Direct presentation. Chris Pratt will play Mario, while Charlie Day will voice his brother Luigi, and Anya Taylor-Joy, his love interest Princess Peach. The list continues with Jack Black as Bowser, Keegan-Michael Key as Toad, Seth Rogen as Donkey Kong, Fred Armisen as Cranky Kong, Kevin Michael Richardson voicing Kamek, and Sebastian Maniscalco as the voice of Spike. Lots of interesting choices there, especially for a movie that should not rely on big names to rally big crowds of people.

The project is a collaboration between Illumination and Nintendo, with Universal co-financing the project and distributing it in North America. Aaron Horvath and Michael Jelenic (Teen Titans Go! and Teen Titans Go! To The Movies) are directing the project, from a script by Matthew Fogel (The LEGO Movie 2 and Minions: The Rise of Gru). Chris Meledandri, from Illumination, and Nintendo’s Shigeru Miyamoto, who created Mario, will produce the movie.

Meledandri told in a statement to The Hollywood Reporter:

“Mario and Luigi are two of the most beloved heroes in all of popular culture, and we are honored to have the unique opportunity to work so closely with Shigeru Miyamoto and the widely imaginative team at Nintendo to bring these characters to life in an animated movie, unlike any film Illumination has made to date.”

“We are collaborating with Chris [Meledandri] and his experienced team to not just create a character licensed film, but a new piece of entertainment which brings Super Mario Bros. to life on the screen, and allows everyone to enjoy whether or not they know about the game. The production so far is constructive and going very well, and both parties are learning a lot from each other. We humbly ask that fans wait just a little longer for the premiere, and we hope they look forward to seeing the unique characters from Super Mario Bros. on the big screen.”

Chris Pratt also shared the news on his Instagram:

Super Mario Bros. will debut on December 21, 2022, five days after Avatar 2 and Aquaman and the Lost Kingdom fight for box office supremacy, but we won’t be surprised if release date changes hit such a packed month.