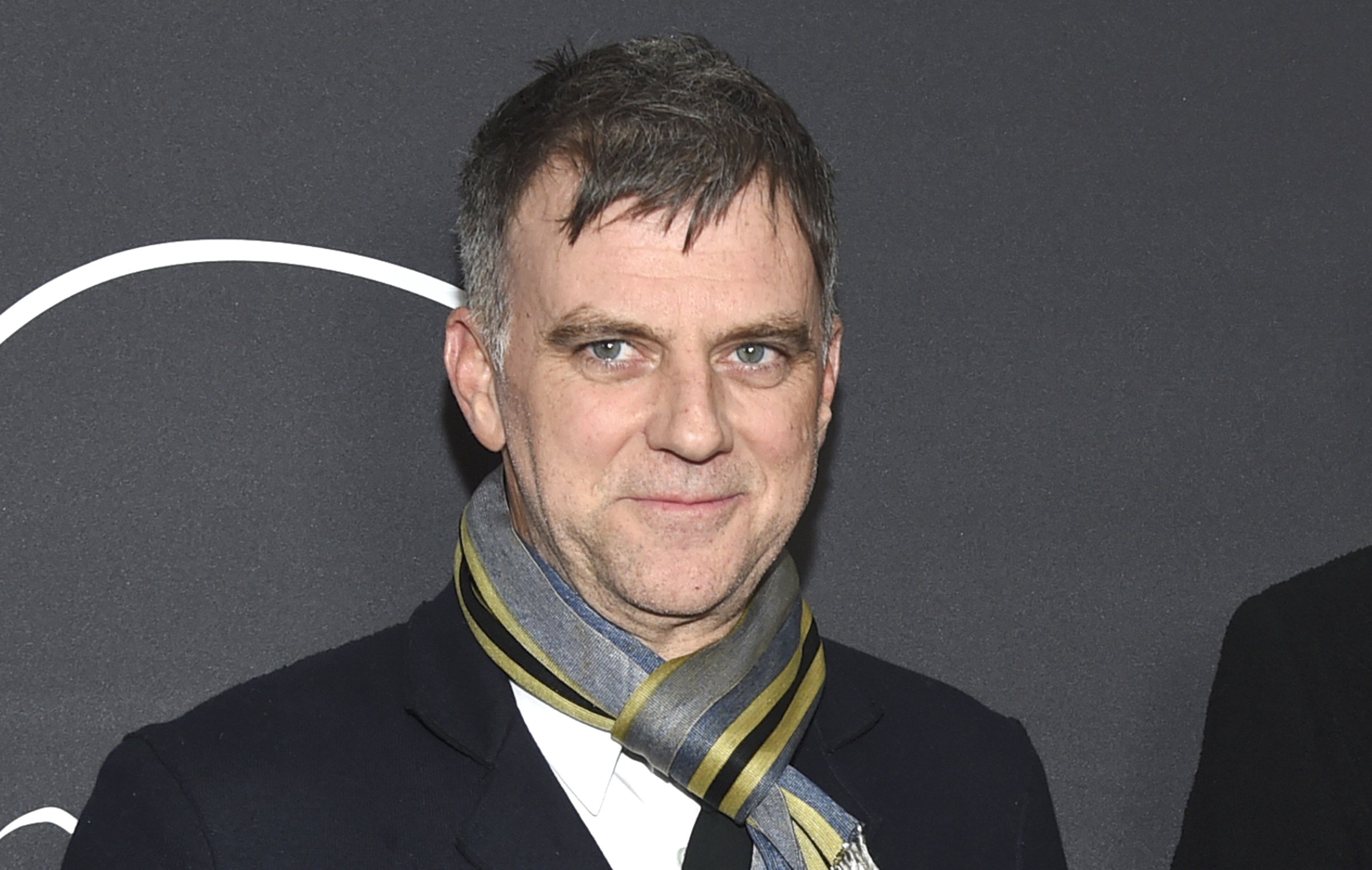 The movie will be a 70s high-school drama told through several interconnecting stories.

Some set pictures have been released on Twitter, revealing that Paul Thomas Anderson’s new project, starring Bradley Cooper, has started shooting. Much like what happened with his previous movie, Phantom Thread, there is a lot of secrecy surrounding the project. Minus some scarce plot details, and the Bradley Cooper casting news (which would have been impossible to keep under wraps), we basically don’t know much about the movie.

Apparently, the working title is Soggy Bottom, and similarly to Phantom Thread, this could be the movie’s final title as well. Although there is not a lot to dissect from the title alone, I have to say, it just reads like a Paul Thomas Anderson movie title: Boogie Nights, Inherent Vice, Phantom Thread… It just seems so appropriate for him.

The plot of the film supposedly revolves around a teen actor in San Fernando Valley as he navigates his life in high school. Per Collider, “Cooper is likely playing an old-school producer or director who takes a liking to the boy.” So far, Cooper’s casting is the only one we know, with the actor playing the kid still to be announced.

Due to the pandemic and apparently some budget concerns, Focus Features, which was supposed to be behind the project, dropped it over the summer, with MGM stepping in to produce it. Back in the early stages of preproduction, when the movie was still at Focus, Michael Douglas, Harrison Ford, and George Clooney were all in consideration for the movie, although it’s unclear whether they would have played Cooper’s role or any other.

The project is being written and directed by Paul Thomas Anderson himself, who also acts as a producer under his Ghoulardi Film Company banner along with Daniel Lupi and JoAnne Sellar.