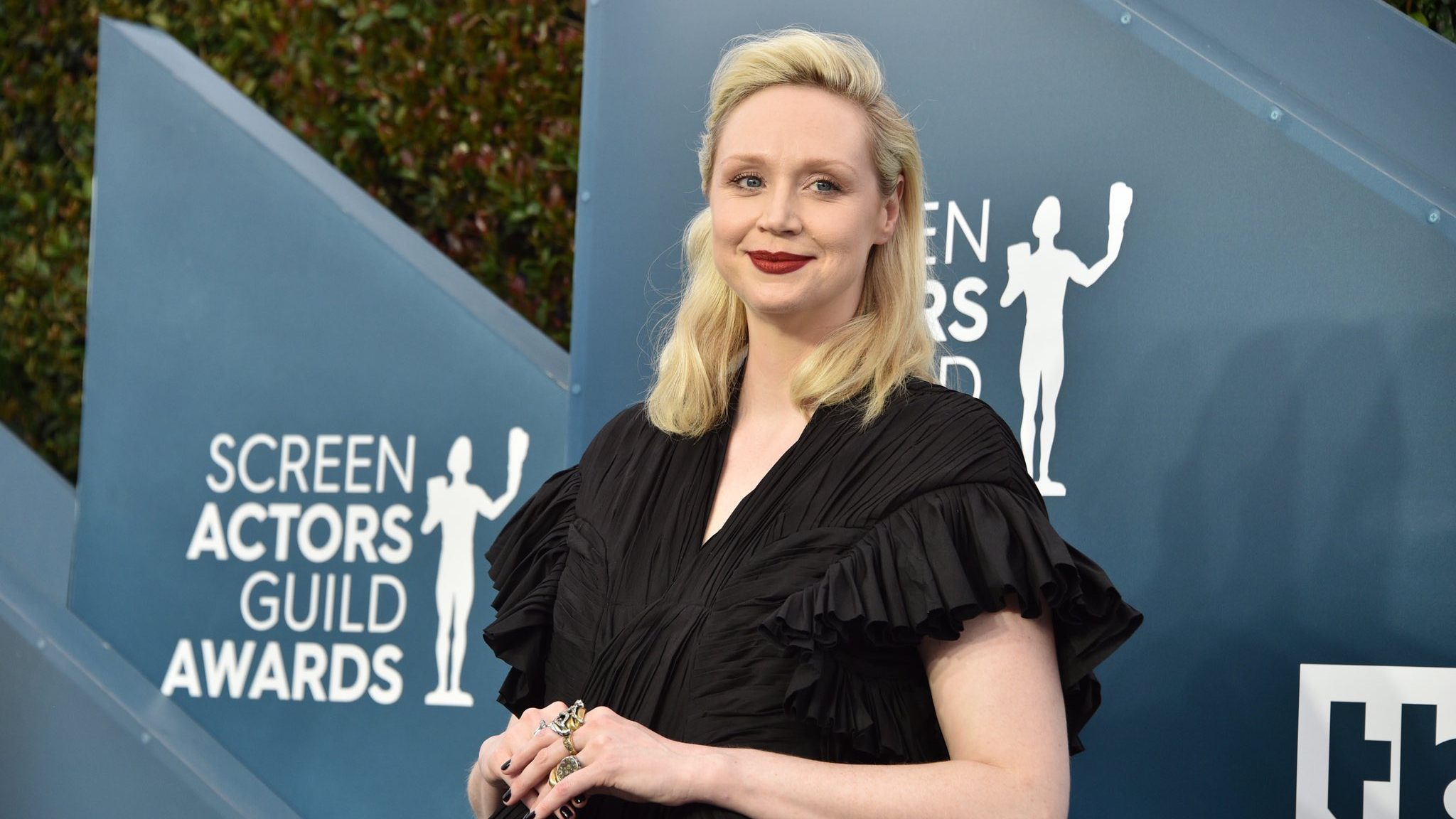 Gwendoline Christie is leaving the armors behind and looking to get spooky.

The British actress is joining a cast which already contains big names such as Catherine Zeta-Jones and Luis Guzmán, who will play Morticia and Gomez Addams respectively. Jenna Ortega (Jane the Virgin) will be the teenage titular character. Gwendoline Christie is set to become Larissa Weems, a longtime rival of Morticia and principal of Nevermore Academy, where Wednesday will be studying. We can already see where this is going…

Gwendoline Christie has joined the cast of Wednesday — she will play Larissa Weems, the principal of Nevermore Academy who still has an axe to grind with her former classmate Morticia Addams. pic.twitter.com/R1OHFXDmYE

Christie will also be seen as Lucifer in Netflix’s take on Neil Gaiman’s The Sandman, which announced its full cast back in January and has a ten-episode order.

According to the series’ official synopsis, “Wednesday attempts to master her emerging psychic ability, thwart a monstrous killing spree that has terrorized the local town, and solve the supernatural mystery that embroiled her parents 25 years ago — all while navigating her new and very tangled relationships at Nevermore.”